Its new variant may be more infectious than Delta, know what experts are saying

New Delhi
For the first time in India, the delta variant of the corona virus is now showing signs of new trouble. Experts are apprehensive that this new variant AY.1 or Delta+ could be more dangerous. It is being told that this new variant is so dangerous that it can even beat the proposed monoclonal antibody cocktail in the treatment of infection.

Delta variant found in India spreading due to widening gap in doses of COVID-19 vaccine?
New mutation K417N detected
According to Public Health England, an executive agency of the UK Government’s Department of Health and Social Care, the new mutation K417N has been detected with 63 genome deltas. It has been identified by the global science initiative GISAID. In its latest report on Covid-19 variants updated till last Friday, India had reported six cases of Delta+ as of June 7.

Pfizer vaccine not very effective on corona variants found in India? Know how effective Sputnik-V is
Earlier a similar variant was found in Europe
The report from Public Health England states that the new delta-AY.1 variant was detected through regular scanning of the delta variant. The report reported that a small number of known sequences harbored the spike protein mutation K417N. Scientists said such a sequence had previously been found in Europe in late March.

Delta form of Coronavirus in UK is 40% more contagious, difficult to unlock
Resistance against monoclonal antibodies
Dr. Vinod Sakaria, Clinical and Computational Biologist, Institute of Genomics and Integrative Biology, Delhi, said that the unique thing about K417N is that it confers resistance to the monoclonal antibodies casirivimab and imdevimab. This cocktail of antibodies has been approved by the Central Drugs Standard Control Organization for emergency use in the treatment against the virus in the country.

Only one strain of delta variant of corona virus found in India is a matter of concern: WHO
There was a report to reduce the effect of the vaccine
Scaria said 127 sequences from Europe, Asia and the Americas are now available in the public domain. Scaria reported that many of the genomes now available worldwide were part of the AY.1 or B.1.617.2.1 lineage. Earlier, a study was conducted by the National Center for Disease Control and the Institute of Genomic and Integrative Biology in which it was found that the delta variant reduces the effectiveness of the vaccine in terms of preventing infection. However, his study also states that the vaccine is still very effective against corona. 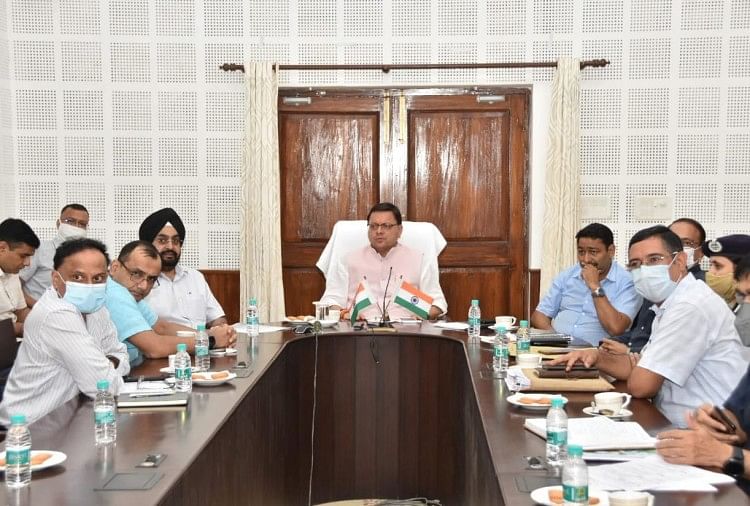 Uttarakhand: Rain of gifts on New Year, decision on 25 proposals in cabinet meeting

Summary Treatment in government hospitals of Uttarakhand will not be expensive from today. Increase the pension of 6.47 lakh elderly and widows by Rs 200, benefits to old husband and wife also. hear the... 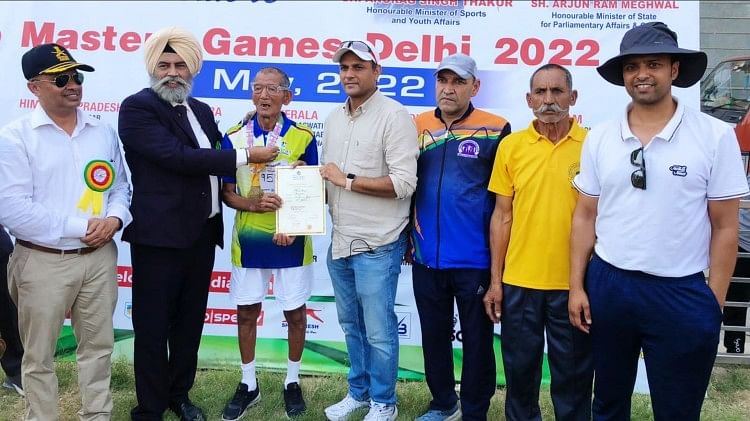 Summary No one came from all over the country to participate in the race event of this age. The Union Sports Minister honored Sahab Singh by giving a medal. The Chief Minister saluted the...