IT Return Portal: The problems of the new portal will be removed soon, know what Infosys said

New Delhi
It has been two weeks since the new portal of Income Tax Return (ITR E Filing 2.0) was released. Even then, Income Tax Payers are facing problems on the portal. In view of these problems, the Union Finance Ministry has decided to hold a meeting with Infosys, the IT company developing the portal, on June 22. Earlier, Infosys has said that the problems being faced by it on the portal will be resolved soon.

What did Infosys say?
Infosys on Saturday said it is deeply concerned about the difficulties being faced by technical glitches in the new portal for filing income tax returns. The company has said that it is trying to resolve the issue as soon as possible. The new portal went live on June 7. Income tax department With this, the government had said that the purpose of launching this portal is to make compliance more easy for the taxpayers.

Read also: Can a relief package be announced soon for the sectors affected by the second wave of Korana? Finance Minister said – getting inputs from people

Trouble started from day one
The Income Tax Department had decided to make this portal live from the morning of 7 June. But due to problems, it was made live till night. But from day one, income tax payers had to face technical difficulties on this. After this, Finance Minister Nirmala Sitharaman herself had asked Infosys and its chairman Nandan Nilekani to resolve the technical problem.

Infosys also activated
Infosys also said on June 9 that it expects the system to be stable and functional in a week’s time. But till now, the income tax payers are facing some problem on the portal. After that the Income Tax Department looked before the IT company.

Read also: Which states of India have a huge demand for goods abroad, Amazon told

The meeting is being held on June 22.
Finance ministry officials will hold a meeting with representatives of IT company Infosys on June 22 to discuss issues and technical glitches related to the new income tax e-filing portal. During this, the issues and technical glitches being faced by the portal will be discussed and measures taken to rectify it.

Is hallmarking necessary for selling old jewelry kept at home? Know what the rules say 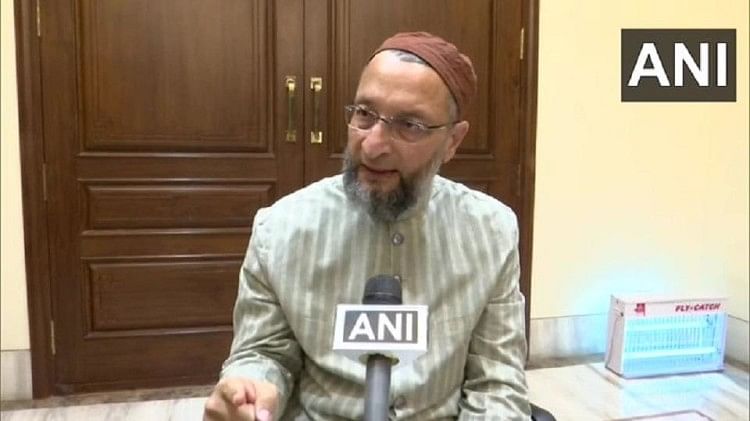 Shahi Idgah Masjid of Mathura: Owaisi furious over the petition filed in the court, made this appeal to PM Modi

Summary The MIM chief said that be it Gyanvapi or Mathura, plans are being made to create an atmosphere of mistrust between Hindu-Muslim. hear the news hear the news AIMIM chief Asaduddin Owaisi has... 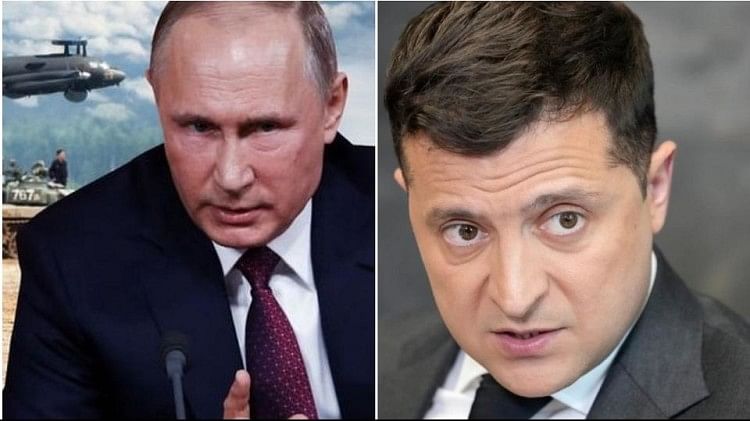 G-20: Presidents of Russia and Ukraine will reach the summit in the midst of Russia-Ukraine war, will the ceasefire be agreed or will Putin boycott?

{“_id”:”626c0c37d400881cf20e4641″,”slug”:”russia-and-ukraine-president-vladimir-putin-volodymyr-zelensky-to-attend-g20-summit-to-be-held-in-indonesia-confirms- leader-joko-widodo-news-in-hindi”,”type”:”story”,”status”:”publish”,”title_hn”:”G-20: Russia and Ukraine to attend summit amid Russia-Ukraine war President, will the ceasefire be agreed or will Putin be boycotted?”,”category”:{“title”:”World”,”title_hn”:”world”,”slug”:”world”}} World Desk, Amar Ujala, Jakarta Published by: Kirtivardhan Mishra Updated Fri, 29...

New DelhiAn investigation into the wreckage of the drone attack on an Air Force base in Jammu has revealed the presence of explosives used by the Army. Military grade explosives kept in a steel...