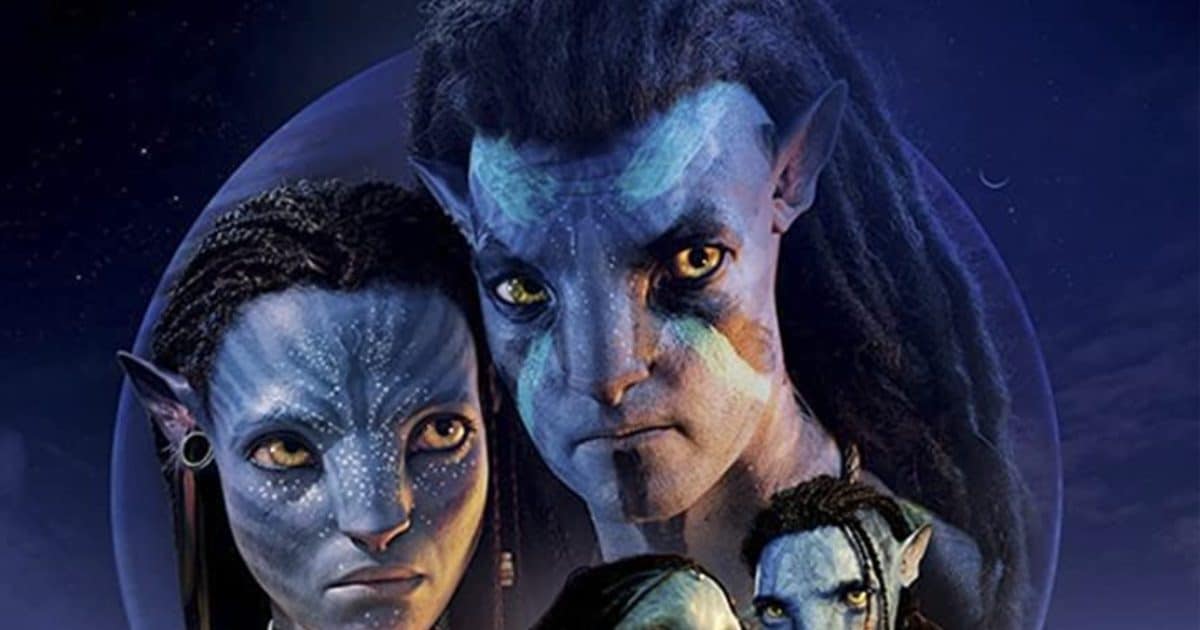 
New Delhi: When ‘Avatar: The Way of Water’, the sequel to James Cameron’s film ‘Avatar’, was released in cinemas worldwide last month, people were drawn to the magical world of Pandora. ‘Avatar 2’ has also set a new record by earning tremendously at the box office. According to media reports, the world wide collection of the film has crossed $2 billion, which is more than Rs 162 billion.

James Cameron’s film created a new history in the world of cinema this weekend. ‘Avatar 2’ was released in December last year. The film has remained at number one since the last 6 weeks. According to the report of Box Office Mojo, 2009’s ‘Avatar’ is the highest grossing film in the world.

Now another Cameron film has joined the $2 billion club. Apart from ‘Titanic’, three other films are part of this club, which includes 2015’s ‘Star Wars: Episode VII – The Force Awakens’, ‘Avengers: Infinity War’ and ‘Avengers: Endgame’.

James Cameron, 68, is the only director to have three of his films among the six films that have grossed more than $2 billion. If reports are to be believed, then the director is planning to release at least three more sequels of ‘Avatar’ going forward. The cast of ‘Avatar 2’ stars Sam Worthington, Zoe Saldana, Kate Winslet and Stephen Lang. The film was released on 16 December 2022 in cinemas worldwide.

Like the beautiful plaintiffs of Uttarakhand, Sukriti Kandpal is also very sweet. She is a famous TV actress living in Nainital, who has worked in many famous serials till now. She writes her full... On Archana Puran Singh’s clothes, Ranveer Singh said something that made people laugh

Ranveer Singh On Archana Puran Singh Clothes: Bollywood actor Ranveer Singh is known for his offbeat style. At present, the actor is busy promoting his upcoming film ‘Circus’. Due to this, Ranbir Singh reached...