Is Realme Book Slim in your budget? Take a look at the price before launch; Lasts up to 11 hours on full charge

Laptop teaser leaked on Twitter
Ahead of the upcoming launch of the Realme Book Slim laptop, a teaser poster of the laptop has been posted on Twitter. According to tipster @TechTipster_, ‘This poster is of the soon-to-be-launched Realme Book (Slim) in China and most of its specifications have been leaked ahead of its possible launch this week. Also, the price of the laptop has also been revealed.

read this also-Get 3GB everyday and watch movies on Amazon Prime and Disney+Hotstar for free, see these cheap plans

Information related to display and storage also leaked
Let us know that the company had already confirmed that the laptop will have Intel i5 11th generation processor. In the leaked information, it has been claimed that the laptop has a 14-inch display with an aspect ratio of 3: 2. There will be 11th generation Intel Core i5-1135G7 processor with 16GB DDR4 RAM and 512GB SSD storage.

battery backup: Talking about the battery, you will not need to charge it again for 11 hours on a single charge. The laptop can come with 65W fast charging support.

Apart from this, you will also get dual speakers with DTS certification and Harman Kardon branding. The laptop is also expected to feature 3.5mm audio port, two USB-C ports and one USB-A port.

read this also-Desi Boat defeated Chinese brands like OnePlus and Realme, became number 1 in this segment

Let us tell you that all the specifications mentioned in this poster are in line with the information about the Reality Book (Slim) so far. The Realme Book (Slim) laptop is set to be officially launched on August 18 in China, India and other global markets.

read this also-This laptop with Intel Core i5 is available in less than 30 thousand, many features including 4GB RAM, see price

This laptop has been launched in the market with powerful processor as well as backlit keyboard. So it will be interesting to see how the two Chinese OEMs stack up against each other in the market. 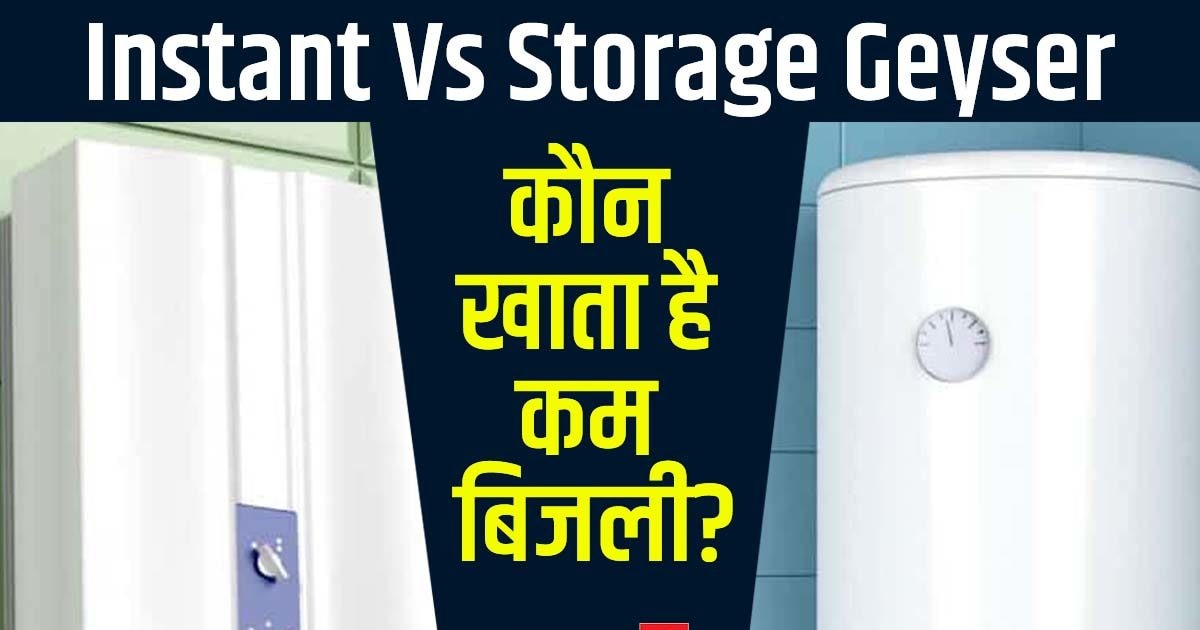 Instant or Storage Geyser, which one is best for a large family?

highlights When it comes to a house with limited space, an instant water heater can be a great option. For large families, a storage water heater is the best option. There is a chance...

New Delhi. Smartwatch has become a necessity with smartphones these days. The most important thing is that there are many options available for less than Rs.5,000. Budget smartwatches not only allow users to check...

New Delhi. Amazon Quiz Today 8 October 2022: A daily quiz competition is played on the Amazon app, which is named Amazon Daily Quiz. Users can play this game by going to Amazon app...