Irfan’s son Babil has already become a ‘big actor’? Have fun as a story teller

Babil Khan, the son of the late actor Irrfan, is very much discussed on social media. Recently, he shared some of his pictures and told how he listens to bad screenplay and ‘pretends’ to try to understand it. Funny reactions of people are coming on this funny post. You also see these photos…

In the pictures, Babil is seen smiling while looking at the person in front.

Commenting on the pictures, actress Richa Chadha wrote, ‘I have become an expert in stopping yawning.’

On the work front, Babil will now make his acting debut with Anushka Sharma’s upcoming film Qala. ‘Bulbul’ fame actress Trupti Dimri will also be seen in the film.

Lock Upp: ‘I will take off T-shirt, now see what happens in this jail’, bold statement of Poonam Pandey

Model Poonam Pandey is seen in the reality show ‘Lock Up’ these days. The same Poonam Pandey promises will take off her t-shirt, who has been making many promises to woo her fans. Once...

Bollywood is getting constant disappointment these days at the box office. While ‘Heropanti 2’ and ‘Runway 34’ got thrashed despite being released on the occasion of Eid, Ranveer Singh starrer ‘Jayeshbhai Jordaar’ has also... 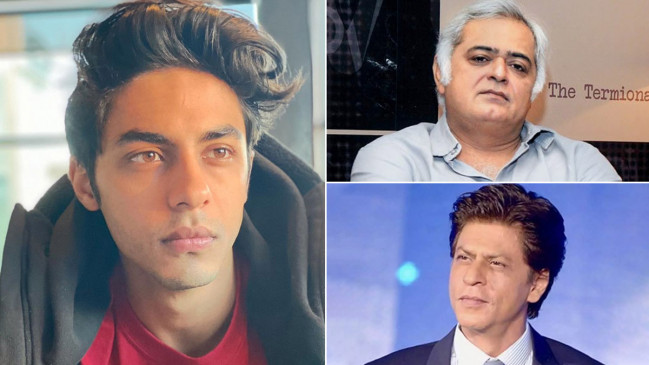