New Delhi. Something is being launched for Apple users. If seen, there are two types of iPhone users. First those who like to show their iPhone without cover. At the same time, others who make sure that their device is safe in every way and it stays that way forever. In such a situation, if you are an Apple user and you are a user of the second set, then Belkin has something special for you. Belkin Company has introduced a full range of new accessories for the latest Apple iPhone 13 series smartphones. Not only that, some of these accessories are also said to be cross-compatible with the iPhone 12 series. So let’s see what are the cost and features of these accessories launched by Belkin.

Matter of work: If you have also made this huge mistake with PAN and Aadhaar, then rectify it immediately …

Belkin has launched new screen protectors for the iPhone 13 series. These screen protectors come with an anti-microbial coating. It does not hinder the visual clarity of the display in any way. Most importantly, with every purchase, Belkin also ships a screen guard applicator for free. The Belkin Screen Protector for iPhone 13 Mini is priced at Rs 2,499. At the same time, it is available for Rs 2,999 for iPhone 13 / iPhone 13 Pro and Rs 2,999 for iPhone 13 Pro Max. Because there is a difference in screen size and notch size between the iPhone 13 and iPhone 12 series, they will not be able to be used with the previous generation iPhone. They can only be used with the models for which they are made.

Matter of work: Your smartphone can be hacked at any time, if you do not take care of these things, then your hands will be washed away with personal data

Belkin has introduced a number of new magnetic accessories such as the Belkin Boost Charge Magnetic Wireless Charger Stand. This charger stand comes in several colors and supports wireless charging up to 7.5W on the iPhone 12 and iPhone 13 series. The price of this product is Rs 3,999. Similarly, the company has also introduced Boost Charge Magnetic Wireless Powerbank in black and white color. The device can be used with both the iPhone 12 and iPhone 13 series and is priced at Rs 4,499, which makes it more affordable than Apple’s MagSafe battery pack.

WhatsApp will be able to run even without internet! Know today what is the easy way
Belkin TWS-

BelkinTrue wireless earbuds are now made available in India for Rs 5,999. It is compatible with iPhone 12 and iPhone 13 series smartphones. The BelkinTrue wireless earbuds were available on Amazon for Rs 1,999. It offers features like IPX5 rating which makes it sweatproof. The Belkin USB-C Multimedia Hub is also now available in India for Rs.9,999. It can be used with USB Type-C port like 4th generation iPad, newly launched iPad mini or iPad Pro. You can do this with any laptop that supports USB-C data throughput.

Bomb exploded on iPhone users! This latest iPhone was hacked in just a second, people were stunned
AirTag Accessories-

government telecom company BSNL To make this festive season even more special for the users, the company has come up with great offers, under this BSNL Offer, the company is offering extra validity and...

handset manufacturer Poco Upgraded version of its Poco M3 Pro 5G smartphone Poco M4 Pro 5G has been launched. Let us tell you that this is the first smartphone of the Poco M4 series... 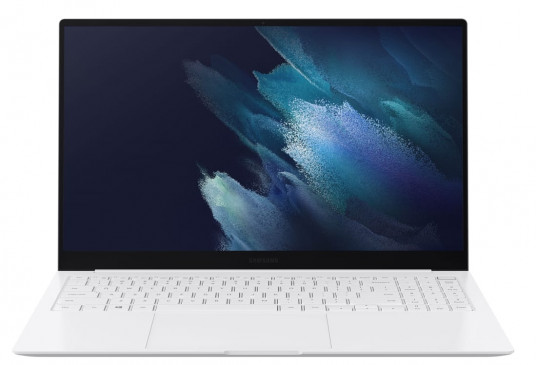 Dainik Bhaskar Hindi – bhaskarhindi.com, New Delhi. South Korean tech giant Samsung has announced the business editions of its Galaxy Book and Galaxy Book Pro laptops. As per a report by Gizmo China, the...