iPhone will no longer be expensive! The most affordable variant of iPhone SE may be launched in the year 2022, the design will be the same

Vedanta Kumar, New Delhi. Apple The whole world is crazy about the iPhone. In such a situation, when Apple launches its iPhone, iPhone lovers line up to buy it. But there are many people among them who want to buy iPhone but are unable to buy it. Because their budget is not made. In such a situation, we have brought a banging news for these users.

Made in India: JioPhone Next will be the country’s cheapest 4G smartphone, will be available from September 10, know all the details

Actually, a new leak has come out in which it is being told that perhaps in 2022, a new model of Apple iPhone SE i.e. special edition of iPhone can be launched. In the year 2022, the company is planning to launch an affordable iPhone. It will be the same as the iPhone SE. According to the news, the design of the phone will be like the iPhone SE. In such a situation, it can be said that Apple is not only its expensive iPhones But now he is planning to launch cheap and good iPhone too.

New iPhone will be launched next year:

It is being told that the company can launch its iPhone SE model next year. If we look at the price range of the iPhone SE launched so far, then the upcoming iPhone SE will be the cheapest 5G iPhone. Where the A13 chipset was seen in the iPhoneSE launched last year. At the same time, now you can get to see the A15 chipset which will be similar to the iPhone 13 launched this year.

Using Gmail will be very easy if you follow these 5 easy tricks, use it from today itself

It is also being told that the design of the iPhone SE, which will be launched in 2022, will be exactly the same as that of the iPhone SE 2020. Even in the new iPhone SE, you can get to see a small 4.7-inch display, a lot of bezels. Not only this, fingerprint can also be seen on the home button in the new iPhone SE. Apart from this, it is also being said that iPhone SE Plus can also be launched. For now, it’s all just a leak or conjecture. Nothing has been said from Apple. 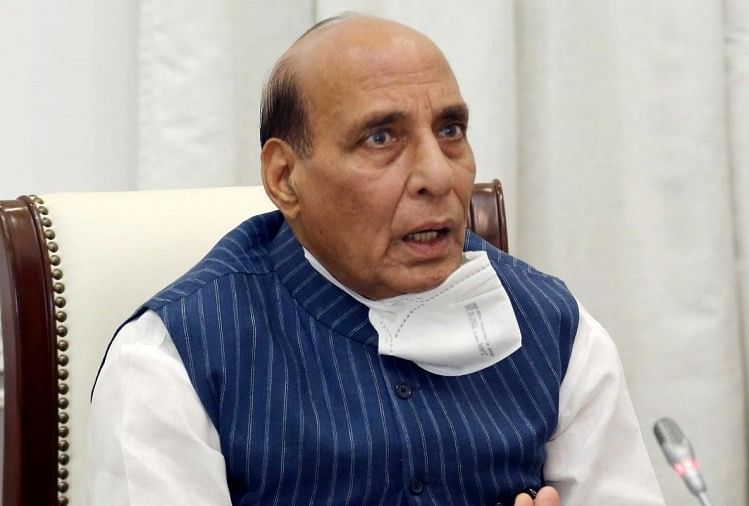 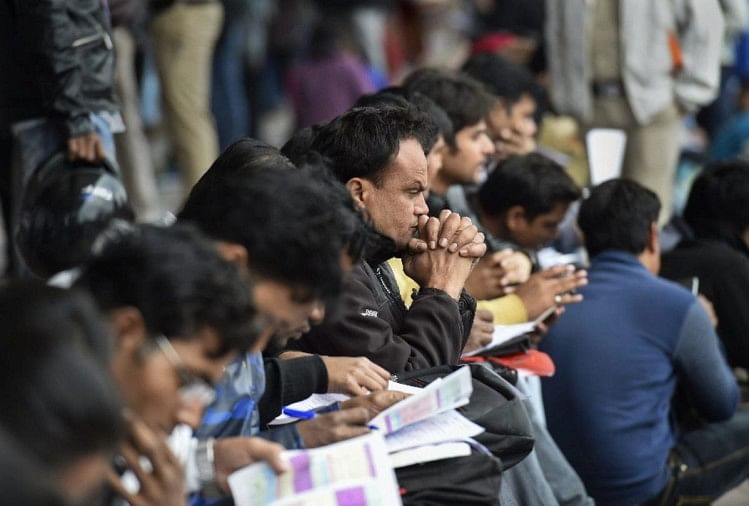 JEE Main 2022 Eligibility Criteria and RulesThe application and registration process for JEE Main Main – the much awaited Joint Entrance Examination for admission to engineering education institutions across the country is underway. Apart...

Vodafone Idea’s condition is bad! Customers are constantly leaving the company, this company has benefited the most

New Delhi.telecom company Vodafone Idea’s condition is very bad. The company is continuously losing its subscribers. these subscribers Reliance Jio And airtel Migrating to . Vodafone Idea The month of June 2021 could be...