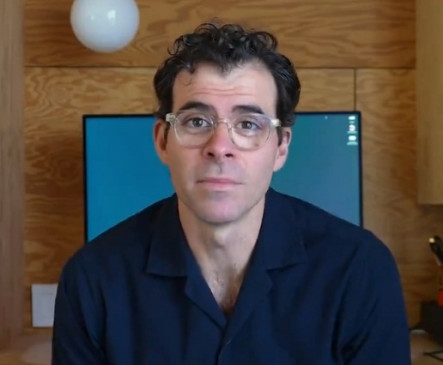 Digital Desk, San Francisco. Adam Mosseri, the head of Meta-owned Instagram, is expected to appear before a Senate panel during the week of December 6. This hearing is as part of a series on the safety of children online. According to The New York Times, Mosseri’s appearance follows this year’s hearing, in which a former employee turned whistle-blower, along with Antigone Davis and Frances Haugen, global head of security for Instagram and Facebook’s parent company Meta.

Haugen’s disclosures about the social networking company, particularly Facebook and Instagram’s research into its effects on some teens and young girls, have drawn criticism, inquiries from politicians and scrutiny from regulators.

The report said that in September, Davis told Congress that the company disputed the grounds that Instagram was harmful to teens and noted that the leaked research did not contain causal data, but following Haugen’s testimony last month, Senator Richard Blumenthal, a Connecticut Democrat, wrote a letter to META CEO Mark Zuckerberg, suggesting that his company had provided me with perjury or false testimony about attempts to hide its research internally.

Blumenthal asked Zuckerberg or Mosseri to testify before the Consumer Protection Subcommittee of the Senate Commerce Committee to set the record straight. Blumenthal, who chairs the subcommittee, said he is the top figure on Instagram and the entire nation is asking why Instagram and other tech platforms create so much danger and harm by running toxic content to children with these extremely powerful algorithms.

Blumenthal said, “This hearing will be critically important in guiding us in developing laws that could impact on securing the Platform.”

Previous Post
Motorola smartphones will give competition to DSLR! May launch first smartphone with 200MP camera
Next Post
Ahan Shetty and Tara Sutaria perform Ganga Aarti in Varanasi ahead of the release of Tadap

Two bigwigs of Realme coming! Realme GT Master Edition price leaked ahead of launch, see if it is in your budget

Upcoming Smartphones in India in August: handset manufacturer realme Next week on August 18, its two powerful smartphones in the Indian market. Realme GT And Realme GT Master Edition To Realme GT Series to...

Airtel vs Vi vs Jio: Access to data-calling-SMS-OTT apps and more for less than Rs 300

Buy these powerful smartphones with 5000mAh battery cheaper than 8 thousand, even in terms of features, they fail the good

Highlights These smartphones come in less than 8 thousand Equipped with 5000 mAh battery These options are available from Redmi to Poco New Delhi. If you are planning to buy a new smartphone, then...