Mumbai
The ‘Youth Brigade’ of Indian cricket, working hard on their fitness amidst the tough Quarantine, is desperate to do well on the tour of Sri Lanka starting on July 13 and these young players playing for the country for the first time have described it as a dream come true. . Under the captaincy of Shikhar Dhawan, Indian players started Quarantine from June 14, which will continue till June 28.

Left-arm fast bowler Chetan Sakaria told BCCI TV, ‘Now everyone has got used to the quarantine. It feels good to get out of the Quarantine to meet other players and exercise. I am feeling great.’

This player from Saurashtra, who was included in the Indian team for the first time, said, ‘When I came out of the room, I kept looking at myself constantly. Nice to wear the jersey. After coming to the gym, I worked out as usual.

Delhi’s top-order batsman Nitish Rana said, ‘The first seven days were difficult for me and I was waiting to meet my teammates. Waiting to wear the jersey. Every hour seemed like a year.’

Rana said, “The atmosphere here is good and we are very excited about the series. I learned a lot with the new trainer.

Like Rana and Sakariya, Karnataka’s Devdutt Padikkal and Krishnappa Gautam, who joined the Indian team for the first time, also said the same thing.

Padikkal said, ‘Even in Quarantine, we were practicing as much as possible in the room. It is a different matter of exercising in the gym and feeling great now.
Devdutt is constantly making a splash in IPL, yet will have to wait for his debut in Team India
Gautam said, ‘We play for Karnataka, so we know each other’s strengths and weaknesses. It was good to practice with Padikkal again. But I think he has to gain weight.

Maharashtra’s Rituraj Gaikwad described getting selected in the team as a dream come true. He said, ‘We were waiting for this for so many years. Were working hard for this and it feels good when the dream comes true. The Indian team will play three ODIs and three T20 matches in Sri Lanka. 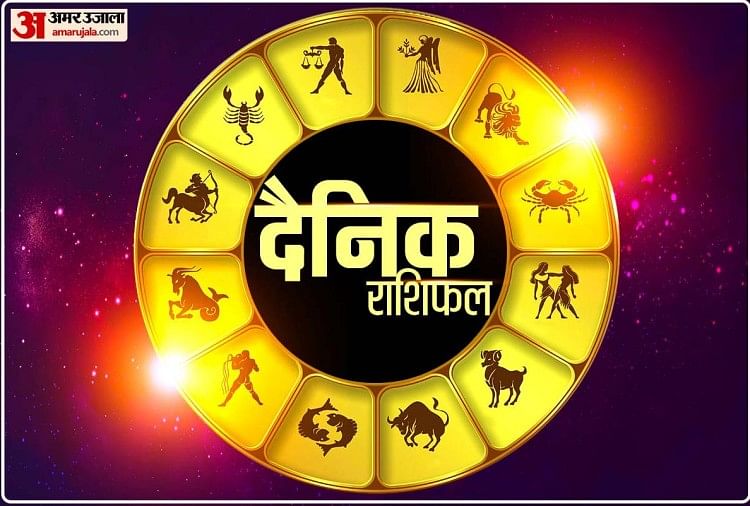 Horoscope of January 31: Monday will be auspicious for these five zodiac signs, you will get good profit in job and business 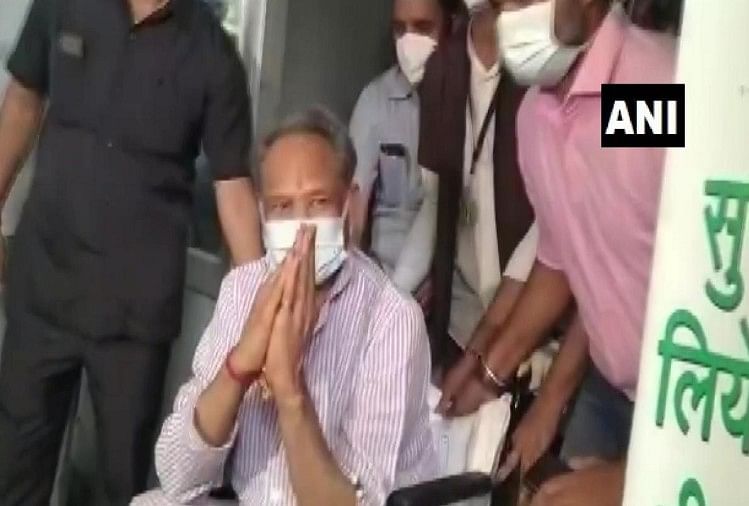 Summary The BJP and rights activists had objected to a provision in the ‘Rajasthan Compulsory Registration of Marriages (Amendment) Bill 2021’, which allows registration of marriages even if the bride and groom are not...