New Delhi. iQOO Z3 5G India Launch: Today iQOO company is going to launch a new smartphone in the Indian market. name of this phone iQOO Z3 5G is. This will be the first smartphone in India which will be offered with Snapdragon 768G processor. A dedicated page has been created for this phone on the e-commerce website Amazon. The official teaser released for the phone has revealed that the features of the Indian variant of the iQOO Z3 5G will be similar to the Chinese model. So let’s know how you will be able to watch live streaming of iQOO Z3 5G and know about its possible features and price.

Get 10,000 instant discount on the purchase of 40MP front camera Samsung smartphone, know how to take advantage of the offer
Watch the live streaming of the launch of iQOO Z3 5G here:

iQOO Z3 5G can be given a 6.58-inch FHD+ LCD display with a refresh rate of 120Hz. HDR10+ support can be given in this. This will be the first smartphone in India which will be offered with Snapdragon 768G processor. It will have up to 8 GB of RAM, which can be expanded up to 3 GB. 4400 mAh battery will be given in the phone, which will be equipped with 55W flash charging. Triple rear camera setup can be given in the phone. Its primary sensor is 64 megapixels, whose sensor is Samsung ISOCELL GW3. The second is an 8-megapixel ultra-wide-angle lens. The third is a 2-megapixel depth sensor. The phone has a 16 megapixel front facing camera.

Where can you get such an amazing offer! 40 inch Smart Android TV at just Rs 821. Take me home, take advantage now
The teaser given on Amazon confirms that 4K video recording will be done in the phone at 60fps. Also features like Super Nide Mode, EFB Auto Focus, 5 Layer Liquid Cooling System have been provided.

There is no indication about its price. But it is expected that the iQOO Z3 5G can be launched around Rs 25,000. It can be offered in S Black and Cyber ​​Blue color. 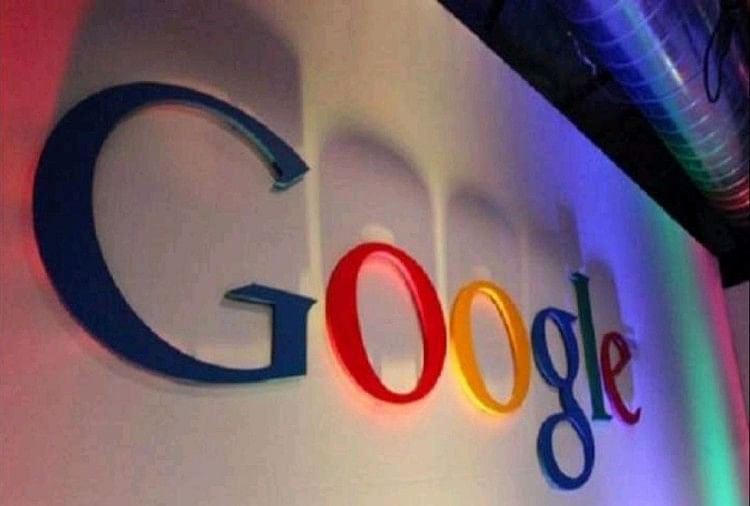 Google, the world’s largest search engine, is once again in the news for the wrong reasons. Google is constantly abusing its strong position in the market. This has been revealed in the investigation of... 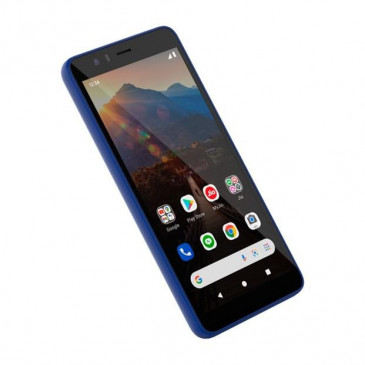 Digital Desk, New Delhi. Reliance Jio is all set to launch its next handset soon in the festive season. On this, Alphabet and Google CEO Sundar Pichai said that in three-five years, the affordable... 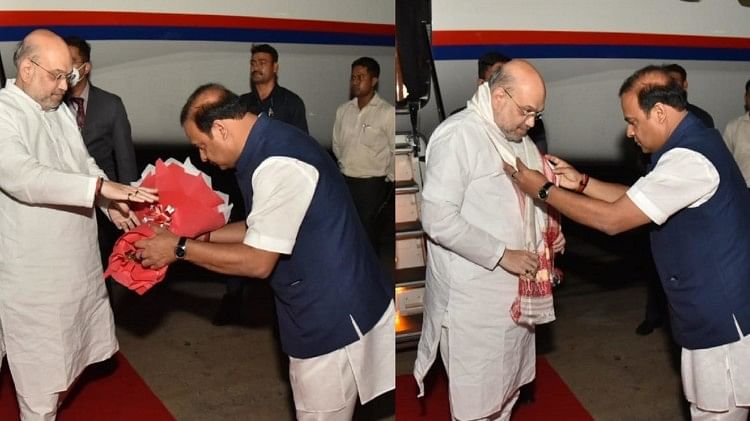 Assam: Amit Shah on two-day visit, will interact with BSF jawans today, will lay foundation stone of many projects

Summary Amit Shah will inaugurate the National Forensic Science University during his visit and will visit the India-Bangladesh border. Simultaneously, Himanta Biswa Sarma will attend the program organized on the completion of one year...