India vs Sri Lanka: India will go on to win the series by maintaining dominance over Sri Lanka

Colombo
India’s young players will again try their best to win the series against Sri Lanka in the second one-day international match here on Tuesday. In the first ODI for India, captain Shikhar Dhawan kept one end while Prithvi Shaw, Ishan Kishan and Suryakumar Yadav scored easily at the other end to give the team a one-sided victory by seven wickets.

India are looking to play aggressively in the shorter format keeping the T20 World Cup in mind and Sau, Ishaan and Suryakumar lived up to the expectations in this regard.

His good performance also shows India’s strong batting. Ishan and Suryakumar, playing their first ODI, were dominating with the very first ball. Sri Lanka’s bowling was also not impressive as India registered a victory in the 37th over itself.

India will hardly make any changes in their playing XI as they would like to give chances to other young players in the third ODI after winning the series. Only Manish Pandey’s place seems to be in danger, who scored a struggling 26 off 40 balls.

Sau hit some decent strokes in his return match but he could not make a big score. He would like to make up for it in the second match.

After a long time, spinners Kuldeep Yadav and Yuzvendra Chahal were seen bowling together. They proved again that they do well as a pair.

The spinners did most of the overs and even then all-rounder Hardik Pandya also raised hopes by scoring five overs. Senior pacer Bhuvneshwar Kumar could not make an impact.

If Sri Lanka has to win the match, then its players will have to give their best. This inexperienced team has shown that they have the talent to pose the challenge but they have to learn to win. Most of the batsmen started well but they could not convert it into big scores. He will have to play big innings to challenge India.

The bowlers will also have to put in extra efforts only then they can put pressure on India’s strong batting.

Both the teams would prefer to chase the target on this slow pitch as the later pitch seemed more conducive to batting.

The teams are as follows:

The match will start at 3 pm Indian time. 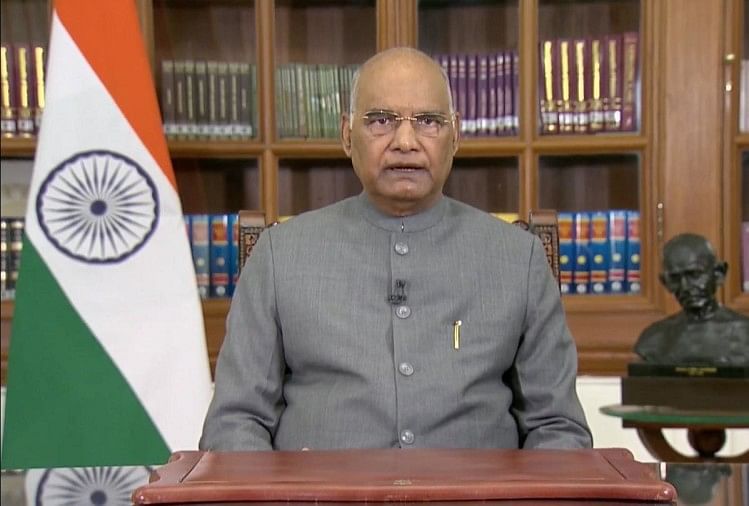 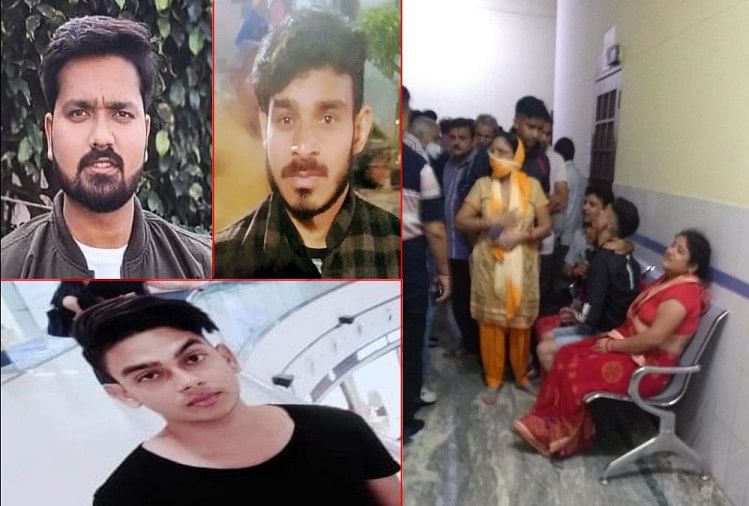 Uttarakhand: Truck overturns on car in Jaspur, painful death of three friends, two were the only lamps of the house, photos

Highlights: Umar and Jahangir were arrested by UP ATS On both, more than 1000 people were converted in other states including UP LucknowMohammad Umar Gautam and Maulana Jehangir, arrested on charges of illegal conversion...