New Delhi
For the last two years, cricket lovers were eagerly waiting for the final of the ICC World Test Championship. But hardly anyone would have thought that the rain would spoil the fun of this much awaited match. Today is the fifth day of this match being played at the Rose Bowl in Southampton.

Not a single over could be bowled due to rain on the fourth day, while the first day of the match was also washed out due to rain. The toss took place on the second day. Like the last four days, there is a possibility of rain on the fifth day also.

According to the local meteorological department of Southampton, the sky will be cloudy and light rain is possible. This means that a few overs can be seen today.

Karthik gave weather information
Dinesh Karthik, the wicket-keeper batsman of the Indian team doing commentary in the WTC final, has given the weather information from Southampton through social media. Karthik shared a photo of the Rose Bowl ground on his official Twitter handle in which the sun is seen shining. There is cover on the pitch though.

Ind vs NZ WTC Final Live: WTC Final LIVE: Bad weather again in Southampton, play stopped for the third time due to bad light
Won in only 20 Tests
Whenever Team India has scored less than 250 in the first innings, it has been defeated on most of the occasions. So far, the Indian team has failed to touch the 250 mark in the first innings in 93 Test matches. Out of this, he has won only 20 times. During this, he has lost 54 Tests while 19 Tests have been drawn. 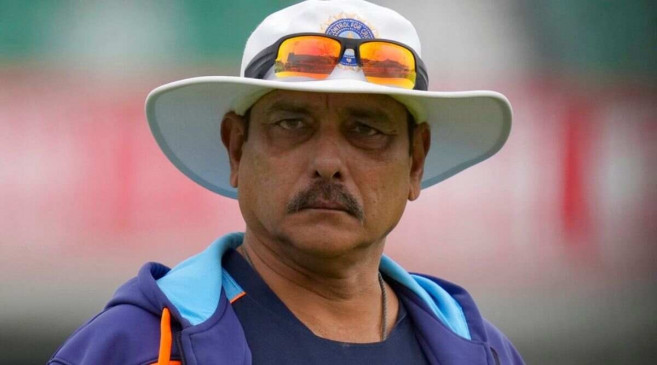 Digital Desk, Mumbai. Former India head coach Ravi Shastri feels South Africa are a strong team at home but believes India has the full potential to take on the hosts in the three-match Test...