IND vs IRE: Umran Malik made his T20 debut for India, got a chance against Ireland

Jammu and Kashmir fast bowler Umran Malik is making his debut for India in the first T20 against Ireland. Umran has been included in Team India for the Ireland tour. Earlier, he was also included in the squad in the five-match T20 home series against South Africa but did not get a chance to play in the playing XI. Umran impressed with his fast-paced bowling performance for Sunrisers Hyderabad in the recently concluded Indian Premier League 2022.

Umran was given the T20 cap of number 98 by fast bowler Bhuvneshwar Kumar, who played in the IPL for Sunrisers only. Umran had troubled the batsmen a lot in the 15th season of the IPL by consistently bowling at a speed of more than 150. This is the reason why the selectors caught sight of him and he was included with the Indian team.

Jasprit Bumrah: 35 years of drought will end in India’s Test history, will the fast bowler get the command again?

In the 15th season of the IPL, he appeared in 14 matches for Sunrisers, in which he took 22 wickets at an average of 22.50. During this, his best performance has been taking five wickets for 25 runs. The 22-year-old got a chance to play in the IPL last year as well, but he was not given much chance.

Rohit Sharma News: Rohit Sharma’s ex-girlfriend again surfaced, appeals to fans regarding relationship
Apart from IPL, Umran has also appeared in three first-class and one List A matches for Jammu and Kashmir. In the first class, Umran has taken a total of 7 wickets while in List A he has been able to take only one wicket.

Let us tell you that many former veteran players are impressed by Umran’s fast pace and they believe that this young bowler can become the future of the Indian team, which is why many former cricketers recommended him for a chance in Team India. 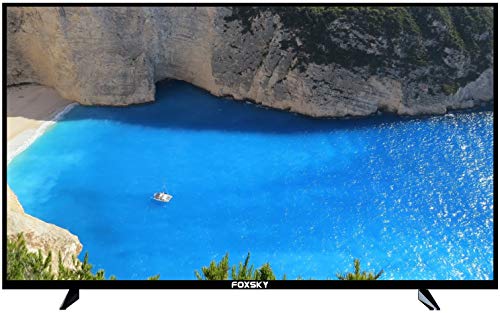 Lost due to bowlers of different heights… how are Hardik Pandya making excuses after the match? 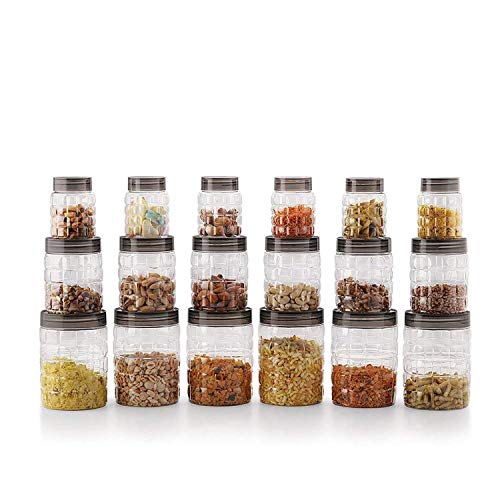 Price: (as of – Details) Cello PET Canister Set for Safer and Healthier Storage: The Cello checkers plastic PET canister set is made of 100% food-grade PET plastic that helps you store, pulses, spices...