IND vs BAN Live: Bangladesh won the toss, decided to bat first, both teams made changes 
India vs Bangladesh 2nd ODI: The second match of the three-match ODI series will be played between India and Bangladesh today. Bangladesh defeated Team India in the first ODI. In such a situation, today Rohit Brigade would like to avoid series defeat. This match between the two teams will be played at the Sher-e-Bangla Stadium.

In the first ODI, Bangladesh defeated Team India by one wicket in an exciting way. In such a situation, in the second ODI, Team India would like to avenge the defeat in the first match. At the same time, the Indian team can also make changes in the playing eleven for this match.

Team India can make changes in the second ODI

When and where can you watch live match 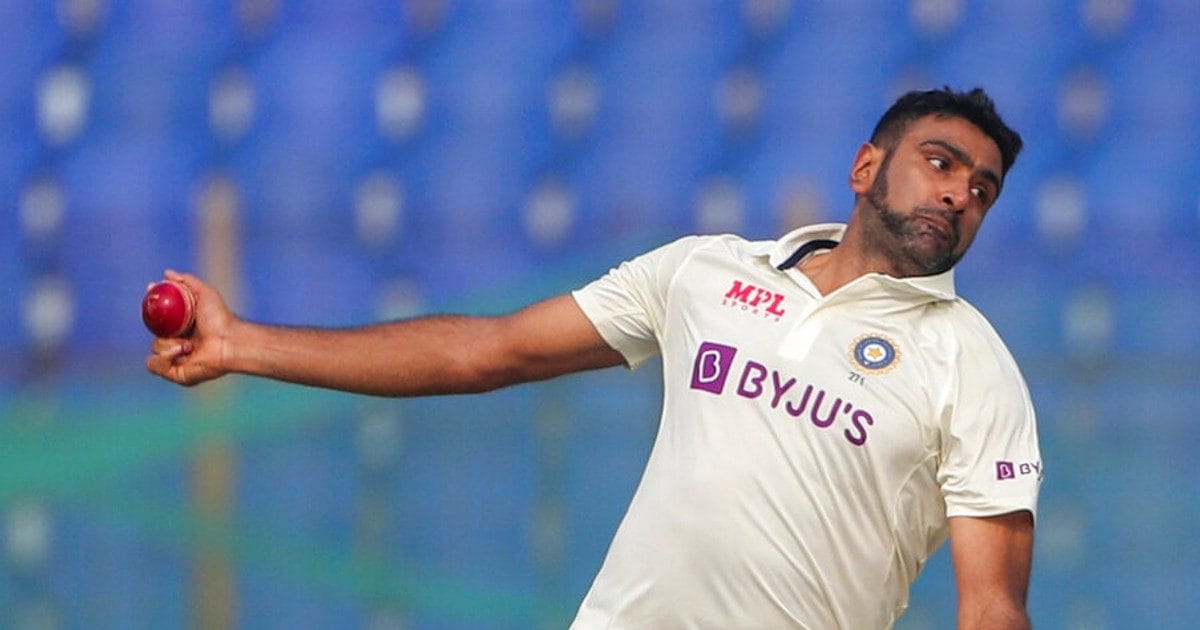 VIDEO: Two South African players came face to face in the debate between R Ashwin and Nathan Lyon! Know who is the best IND vs NZ: Shubman Gill is not the youngest batsman to score double century, left behind by female player

New Delhi. Shubman Gill is being discussed a lot at this time. In the first ODI against New Zealand (IND vs NZ), he played a blistering inning of 208 runs. With this, 23-year-old young...