IND vs AUS: Shreyas Iyer may be out, but Suryakumar Yadav will not get a chance! Sarfaraz ahead in the race 
New Delhi. Sarfaraz Khan has also performed amazingly in the current season of Ranji Trophy. However, even after this, he has not got a place in the team for the first 2 matches of the 4-match Test series against Australia (IND vs Aus). After this, from former veteran Sunil Gavaskar to Akash Chopra raised questions on the selectors. Meanwhile, Shreyas Iyer has been injured. Because of this, he has been ruled out of the ODI series against New Zealand. Doubts are being expressed on his landing in the first 2 tests. In such a situation, from Suryakumar Yadav to Sarfaraz Khan, they are in the race for playing-11.

According to the news of Inside Sports, Shreyas Iyer is currently rehabbing in NCA. He has to have some tests before playing. In such a situation, there is doubt on his landing in the first 2 Tests against Australia. According to the information, Sarfaraz Khan can get a place in the team instead of Iyer. In such a situation, his claim in playing-11 is more than that of Suryakumar. Surya got a chance to play in the absence of Iyer in the ODI series against New Zealand.

Sarfaraz in good shape
The Test series against Australia is important for the Indian team. To make a place in the final of the World Test Championship, Team India will have to win this series at any cost. Talking about his first class career, he has so far scored 13 centuries and 9 half-centuries in 37 matches. That is, he has played innings of more than 50 runs 22 times. Not only this, he has also scored 3 centuries in the current season. That is, they are in excellent rhythm.

Sarfaraz Khan’s younger brother blasted, replied by hitting a triple century, was dropped from the team

On the other hand, Suryakumar Yadav has not been able to repeat it in ODIs after a good performance in T20s. Recently, he appeared in the current season of Ranji Trophy and scored half-centuries in both the matches. He has so far scored 5549 runs in first class 79 matches. Has scored 14 centuries and 28 half-centuries. AUS vs SA 1st Test: The first match of the 3 Test series between Australia and South Africa was played at Gabba. In this match, Australia defeated South Africa by 6 wickets. However, this... 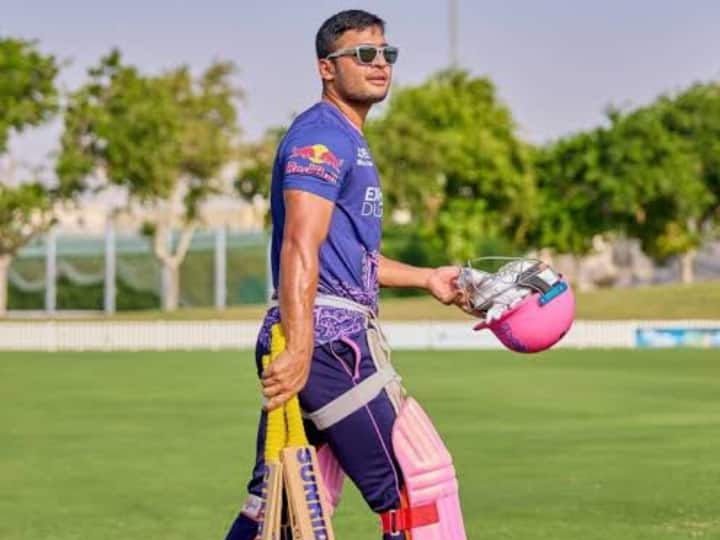 Assam vs HYD, Riyan Parag: The teams of Assam and Hyderabad are face to face in the Ranji Trophy Elite Group-B match. This match between the two teams is being played at the Rajiv...