Mumbai
coming back after a short break Captain Virat Kohli The team will face a big problem of team combination in the second and final Test against New Zealand starting on Friday. Along with this, the continuous rain in Mumbai is also a cause for concern.

In the first Test, New Zealand’s last pair of restrained innings had left India deprived of a seemingly assured victory. Now after the return of the regular captain, changes are set in the team composition.

IPL: Venkatesh Iyer’s salary hiked 40 times, yet Hardik Pandya is left behind in this matter
At the Wankhede Stadium, it is possible that the hosts will get only four days as heavy rain is expected on the first day. Due to the moisture in the pitch due to rain, the New Zealand team can field an additional fast bowler in the form of Neil Wegner.

Generally, the team management is not in favor of too many changes in the Indian teams but the problem in front of coach Rahul Dravid and captain Kohli is that two players are not able to score runs. Shreyas Iyer’s place in the playing XI is not confirmed despite scoring 105 and 65 runs in his Test debut in Kanpur.

It happened after Karun Nair also scored a triple century but it could be argued that it was the fifth Test of formality in front of a tired team and there was no pressure on India.

Rahane failed in 12 consecutive innings
Ajinkya Rahane has failed in 12 innings in a row but the player who captained in the previous match cannot be ruled out of the next match due to poor form and that too at his home ground.

Giving him another chance means that the team management will be criticized for not taking strong action. The second issue is that of Cheteshwar Pujara, who often forgets that Test cricket is not just about saving wickets. There was a slight change in his mindset in England, but in Kanpur, he was again seen in the same familiar style.

Bharat vs New Zealand Mumbai test: Will rain spoil the game in the second test? Know how is the weather in Mumbai
By the way, when the team goes to South Africa, Kohli knows that there is only one batsman who can handle the new Kookaburra deliveries from Kagiso Rabada and Enrich Nortje. Supporters of Pujara and Rahane can rest assured that they are less likely to be dropped, at least in this match. Kohli’s critics can also argue that the captain himself has not scored a century in any format in the last two years.

Mayank Agarwal may be dropped
Mayank Agarwal, who has been battling consistently poor form, can be dropped. Shubman Gill scored a half-century in the first match despite his poor defense technique. Looking to the future, he can be retained in the team.

Kohli will replace Agarwal but the question is who will open the innings with Gill. Cheteshwar Pujara or wicket-keeper batsman KS Bharat can be given this responsibility.
IND vs NZ 2nd Test: No form, no century… Who sacrificed for Ajinkya Rahane in Mumbai Test?
Looking at his current form, Pujara would be a poor choice. Bharat has scored a lot of runs in first-class cricket with 308 being his highest score. He replaces Wriddhiman Saha who has a tight neck.

Kiwi team can exclude Sarmville
Kane Williamson-led New Zealand lacked Wegener in Kanpur who could trouble the Indian batsmen in the second innings. In the absence of rain and sunshine, both fast bowlers and spinners can be fielded. In such a situation, Will Somerville can be ousted.

Siraj may get a chance in place of Ishant
On the other hand, considering the poor form of Ishant Sharma, Mohammad Siraj can be given a chance in the Indian team. With the pitch being favourable, three spinners are likely to retain their place.

PAK vs AUS: On whose strength Pakistan came to conquer Australia, the same corona got infected

Lahore: Australia team Pakistan after 24 years (PAK vs AUS) is ready to play. The first match of the three-match Test series will be played between the two teams on March 4. Before this... 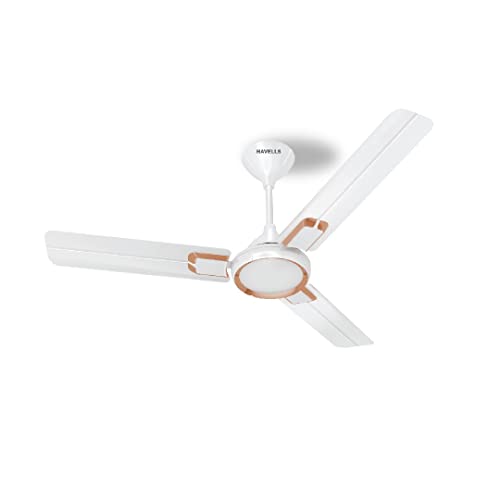