ICC announced the team for the year 2021, Kane Williamson to command – Rohit Sharma, Ravichandran Ashwin and Rishabh Pant in place

Dubai
The International Cricket Council has selected the men’s Test team for the year 2021. Rohit Sharma, Rishabh Pant and Ravichandran Ashwin have got a place from India in the team. At the same time, Virat Kohli has not got a place in this team. In this team, three players each from India and Pakistan, two from New Zealand, one player each from England, Australia and Sri Lanka have been selected.

The ICC released this team on Thursday. In this, the responsibility of opening batting has been given to Sri Lanka’s Dimuth Karunaratne and Rohit. Australia’s Marnus Labuschagne is at number three, while England captain Joe Root has been placed at number four in the batting order.

The command of the team has been handed over to the captain of New Zealand, Kane Williamson, who won the first World Test Championship. Pakistani batsman Fawad Alam, who returned to Test cricket, is also a part of this team. Indian off-spinner Ravichandran Ashwin, New Zealand’s Kylie Jamieson, Pakistan’s Hasan Ali and Shaheen Afridi have also been selected in the squad of the year. 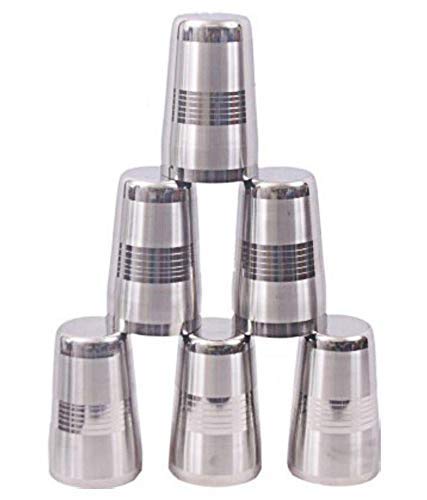 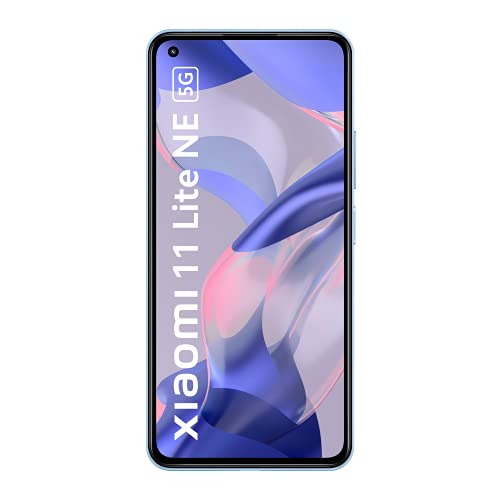 KL Rahul Century, India Score 272/3: On the basis of opener KL Rahul’s record century, the Indian team scored 272 runs for the loss of 3 wickets in the first innings of the Boxing...