New Delhi.
Hyundai Alcazar Ready for launch in India. The company will launch this new SUV in the Indian market on June 18.Hyundai Alcazar Launch) will do. Its units have started arriving at the company’s dealerships. The picture of the Polar White shade model of this SUV reaching the dealerships has gone viral on social media. According to leaked reports, the company will launch Hyundai Alcazar in 6 variants. These would include Prestige, Prestige (O) AT, Platinum, Platinum (O) AT, Signature MT, and Signature (O) AT.

According to reports, the new Hyundai Alcazar can be launched in the Indian market with three engines. Its 1.5 liter petrol engine will generate maximum power of 115PS. At the same time, its 1.5-litre turbo-diesel engine will produce 138bhp and 1.4-litre turbocharged petrol engine will produce 115PS of maximum power. A 6-speed manual gearbox can be found standard in all its variants. At the same time, customers can also get the option of 7-speed dual-clutch automatic transmission in this.

According to the reports, the new Hyundai Alcazar can be launched in the Indian market between Rs 12 lakh and Rs 18 lakh. It will come in two seating options. These include 6-seater and 7-seater. It will be 30 mm longer than the Creta. At the same time, its wheelbase will be 20 mm higher. Talking about the cabin of the car, customers will also get the third row in it. 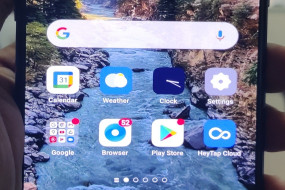 Digital Desk, New Delhi. Google is set to run a pilot trial for local developers to distribute its Daily Fantasy Sports (DFS) and Rummy Games apps on the Play Store in India, as e-sports...

Amazon Great Freedom Festival 2021: Up to 40% off on mobiles, buy OnePlus-Redmi at low prices 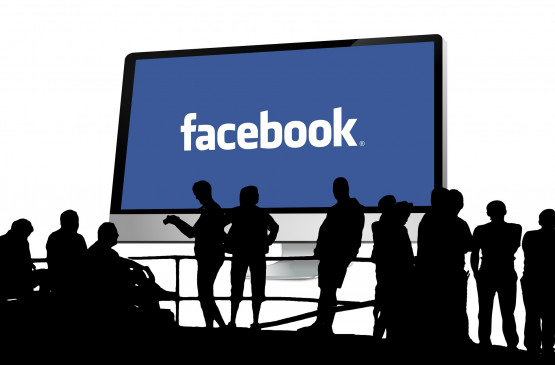 Digital Desk, San Francisco. Facebook has announced the hiring of 10,000 people to help build the social network’s metaverse, as part of a new phase of interactive virtual experiences using technologies such as virtual...