How many Indians got the vaccine, how far away? Know how the report card of the world’s largest ‘vaccination campaign’ is

New Delhi
The country’s 1.38 billion population corona vaccine The installation drive started in January this year. First of all, healthcare, frontline workers and the elderly were included in this. After this, in April, the vaccine began to be given to people above 45 years of age. Then in May, the government also made people in the age group of 18-45 years eligible for vaccination.

sudden increase in cases
In April, there was a sharp increase in corona cases across the country. After that Prime Minister Narendra Modi By widening the campaign of vaccination, it gave impetus. Vaccination was introduced for people between 18 and 45 years of age from 1 May. Due to this, people of this age group registered fiercely on the government’s CoWIN vaccination website. 60 crore people come in this category. At the same time, the supply of vaccine could not increase in the same proportion.

This caused a huge shortage of vaccines in hospitals. It even came to the point that some vaccination centers were closed. Meanwhile, India’s tech experts have created software and websites to help people book vaccination appointments. This gave the urban middle class an advantage over the poor in getting the vaccine.

By June 4, the government had given at least one dose of the vaccine to about 5 crore people in the age group of 18 to 44 years. This was only 8 per cent of the population group.

How will everyone get the vaccine by December, BJP chief explained the complete maths

privileged to some
The difficulties of this campaign increased when it came to light that some people got privileges in the vaccination. Actually, private hospitals were charging different prices for the same vaccine since May. Some private hospitals in affluent areas sell India-made Covishield doses for Rs 1,800 per dose. This was almost double the price of the vaccine at Rs 950 elsewhere. Data from CoWIN shows that even in poor areas, the price was up to Rs 1,500. Domestically developed Covaccine is costlier than Covishield across the country.

benefit to the urban people
Urban Indians got the vaccine faster than those living in rural areas. A Reuters analysis released earlier this month shows that in 114 of India’s least developed districts, officials have given a total of 2.30 million doses of the vaccine. About 17.60 crore people live in these districts. This means that the vaccine was not available to a large part of the population. These are people who were either unable to afford the vaccine or were not technically capable or who did not have access to private hospitals.

Free vaccine to all, did the government really decide after the intervention of the Supreme Court?
Government changed policy
The Modi government offered free vaccines to the elderly and frontline workers. But, initially it was left to the state governments and private hospitals to administer the dose to adults below 45 years of age. After much criticism, PM Modi reversed this policy on 7 June. Announced that the central government will vaccinate free corona vaccine to all adults from June 21. Private hospitals will still get a quarter of the total supply. They can sell it for Rs 150 over and above the wholesale cost of a dose.

how did it happen Vaccine shortage
India sold or donated more than 6.60 crore vaccine doses to 95 countries till mid-April. But, as infections in India started rising from mid-March, so did the domestic demand for vaccines. India has now started importing vaccines. Also expecting donations from America. India is the largest producer of vaccines for polio, diphtheria and other diseases in the world.

Compared to many western countries, India has a delay in getting the vaccine. Following criticism over the slow pace of vaccination, the Modi government this month placed the first advance order for a vaccine that was not approved. Many countries including the US and UK had placed orders last year itself.

#Corona vaccine #how many got the vaccine #how many indians got vaccine #india headlines #india news #india news in hindi #prime minister narendra modi #vaccination campaign #vaccine shortage
Previous Post
Pygmy Blue Whale: Scientists who discovered the atomic bomb found the unique world of blue whale fish hidden in the sea, the special tune told the address
Next Post
Indian Rail: For the convenience of passengers, Indian Railways has made this important announcement related to five trains. 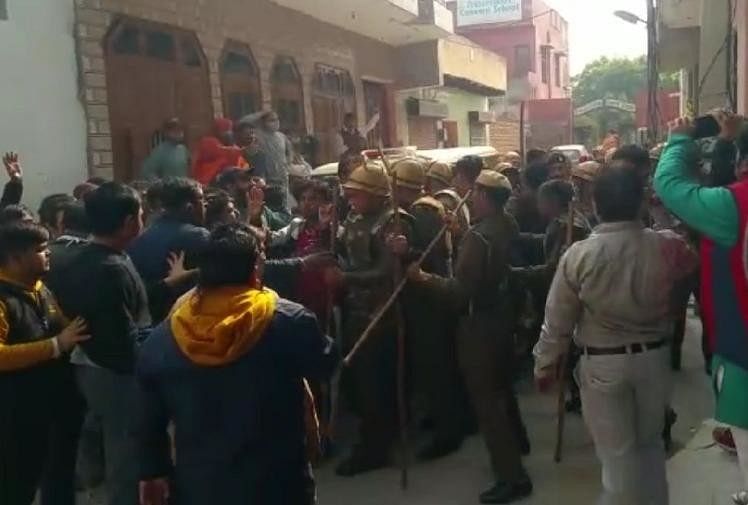 Rohtak: Uproar in the name of conversion, police chased away the crowd, took out the followers, DSP said – dispute arose due to misunderstanding

Summary The police force remained stationed till late evening in Rohtak’s Sanjay Colony. The DSP said that the dispute happened due to misunderstanding. Now the matter is completely calm. Police stopping the crowd from... 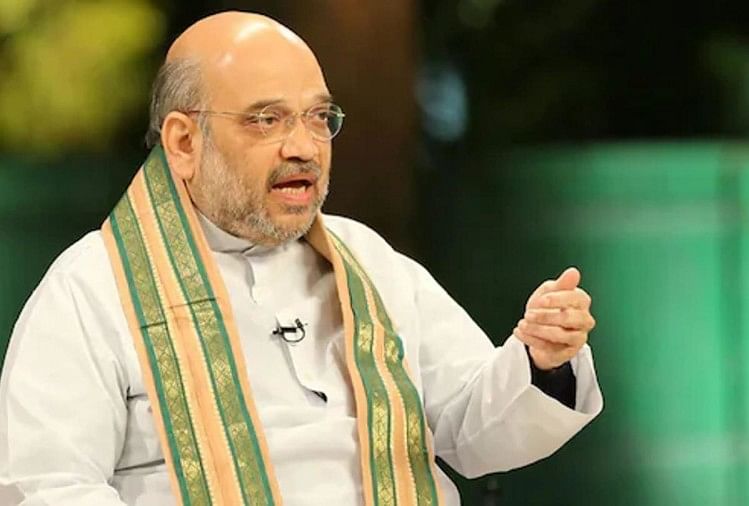 Investigation: Has Jammu and Kashmir completely changed after the abrogation of 370? Read how true Home Minister Amit Shah’s claim is

Summary Home Minister Amit Shah said that Narendra Modi had given a package of Rs 55,000 crore for the development of Jammu and Kashmir as soon as he became the Prime Minister. Today, out... 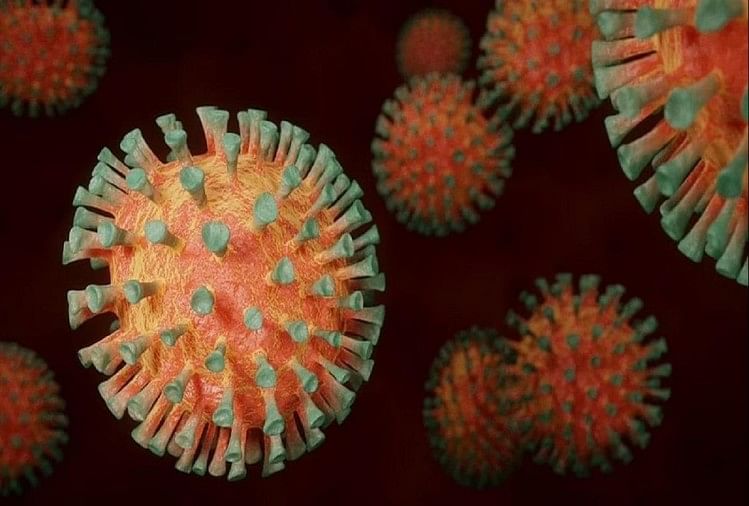 World Desk, Amar Ujala, New Delhi Published by: Surendra Joshi Updated Sat, 05 Feb 2022 11:58 AM IST Summary The virus has now knocked in Tonga, one of the few countries in the Pacific...