Halwa ceremony will be held on Thursday, Finance Minister Nirmala Sitharaman will be present, know its specialty 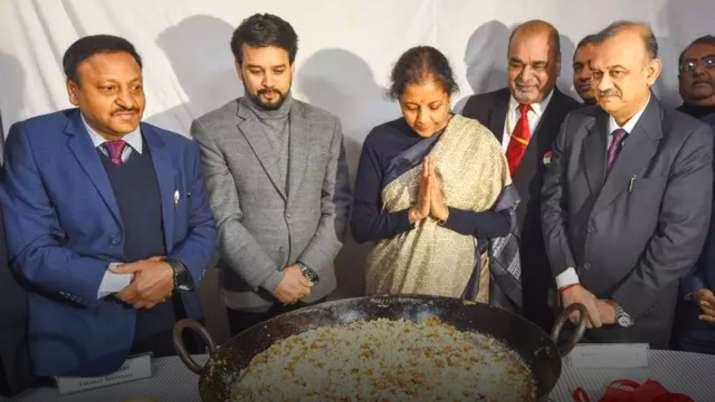 This time the Halwa ceremony is being held on Republic Day. It has been said in the tweet that like the last two financial years, the budget of 2023-24 will also be given in digital form. Earlier, the printing work of the budget used to start with this ceremony. However, due to the COVID-19 pandemic, the budget in 2021-22 was in digital form. This was the first time after independence, when the budget was not given the form of a paper document and it was not printed. The Finance Minister will present the budget for 2023-24 on February 1. The budget document will be available on the ‘Union Budget Mobile App’ after the completion of the budget speech by the Finance Minister. This app is available on Android and Apple OS platform. Union Minister of State for Finance, Secretary of the Ministry and other senior officials will be present in the ceremony along with the Union Finance Minister. 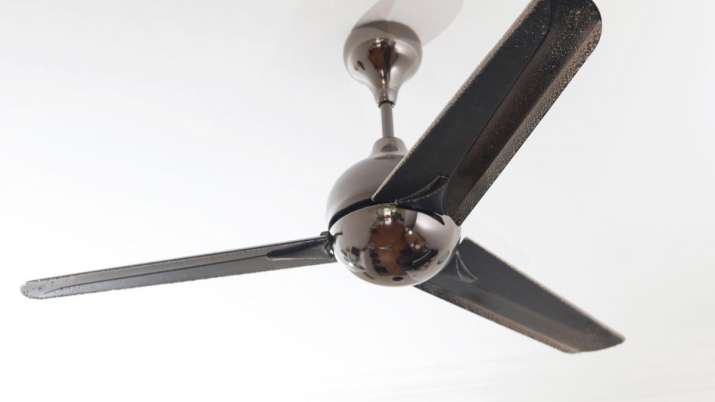 This is the right time to buy fans, good products will be available at cheap prices, know the complete details here 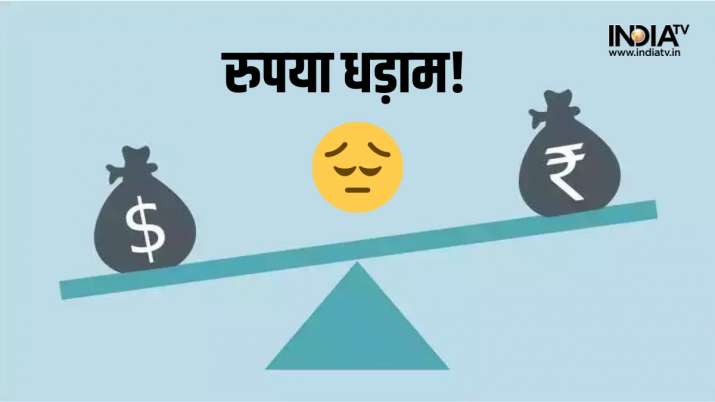 Rupees vs Dollar: Rupee against Dollar! Crossed the figure of 83 for the first time

Photo:India TV Crossed the figure of 83 for the first time Rupees vs Dollar: Dollar Rupee has once again weakened against The price of one US dollar has increased by 61 paise to 83.01... Photo:PTI Arunachal Pradesh to get first airport Prime minister Narendra Modi Chief Minister of Arunachal Pradesh Pema Khandu Responding to the request of the Government of India, it has agreed to inaugurate the 600...