Government will sell 30 lakh tonnes of wheat and flour, the price will be very low, know how you will benefit 
There is relief news for the common people who are facing the brunt of inflation. The government has taken a big decision to stop the rising prices of wheat. Under this, the government will sell 30 lakh tonnes of wheat and wheat flour from its buffer stock in the open market to check the rise in prices of wheat and its flour. The average prices of flour have increased to around Rs 38 per kg.

Sources said that the Food Ministry will sell 30 lakh tonnes of wheat in the open market under the Open Market Sale Scheme (OMSS). The wheat stock will be sold to flour mills and traders, among others. Food Secretary Sanjeev Chopra had said on January 19 that the retail prices of wheat and flour have shot up and the government will soon take steps to control the rising rates.

Under the OMSS policy, the government permits the Food Corporation of India (FCI), a state-run undertaking, to sell food grains, particularly wheat and rice, to bulk consumers and private traders from time to time at pre-determined prices in the open market. Its objective is to increase the supply of the particular grain during the off season and to rein in the general open market prices. Even the flour mills have demanded the government from FCI to bring the grains from the wheat stock in the market.

Chopra told reporters last week, “We are seeing that the prices of wheat and flour are rising. We are aware of this issue. Various options are being explored by the government and very soon we will give our response.” The secretary had said that there is sufficient stock of wheat and rice in FCI godowns.

The Center had banned wheat exports in May to control prices following a marginal decline in domestic production and a sharp fall in FCI procurement for the central pool. India’s wheat production declined to 106.84 million tonnes in the 2021-22 crop year (July-June) from 109.59 million tonnes in the previous year due to heatwave conditions in some growing states. 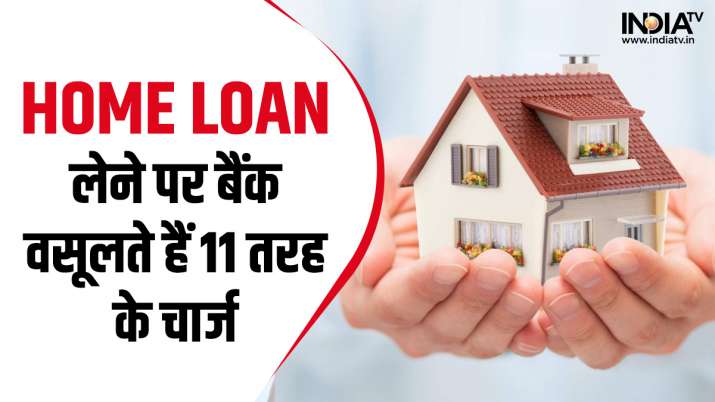 If there is a plan to take a house on Diwali on the basis of Home Loan, know about these charges.

Photo:India TV If there is a plan to take a house on Diwali on the basis of Home Loan Highlights Starting from the application fee itself, charging on home loan starts Money is levied... 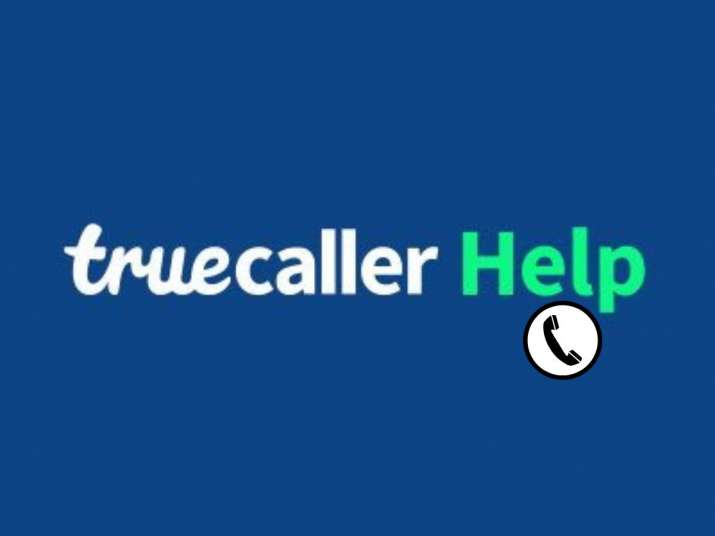 Money will have to be paid for Truecaller, membership plan launched

Photo: File truecaller Popular call ID app Truecaller has brought a new family plan feature on its platform. With this new feature, the user will get the facility of his premium service to five... Current account deficit was $ 36.4 billion, double the deficit compared to the first quarter

India Current Account Deficit: India’s current account deficit has increased to $ 36.4 billion in the second quarter of the financial year 2022-23, which is a record. RBI has released this data. In the...