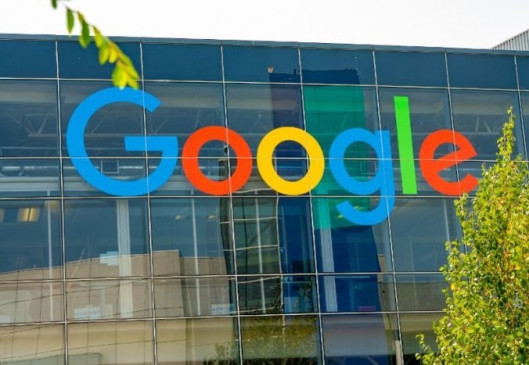 Digital Desk, New Delhi. The Alliance of Digital India Foundation (ADIF), an industry body for over 440 digital startups, has hit out at Google, saying it is slashing fees to divert attention from its Play Store commissions. Search engine giant Google has announced that it will reduce the service charge for all subscriptions on the Play Store from 30 percent to 15 percent for app developers with effect from January 1, 2022.

In a statement, ADIF Executive Director Sijo Kuruvilla George said that Google is able to unilaterally announce and fix prices, as is also evident from this announcement. “As long as Google unilaterally sets prices and people don’t have options, it’s still a rent – whether it’s 30, 15 or 2, the percentage doesn’t matter,” George said.

In a blog post, Google said, “To support the specific needs of developers offering subscriptions starting January 1, 2022, we are reducing the service charge for all subscriptions on Google Play from 30 percent to 15 percent.”

In addition, Google announced that ebooks and music streaming apps will be eligible for service charges as low as 10 percent. Apple already slashes membership fees by 15 percent, but it’s limited to developers who are part of its App Store small business program, which is available to those who don’t exceed $1 million in a calendar year. earn.

In India, start-ups have been claiming that Google abuses its monopoly, implementing a billing system. Google said this is not new and it has always been a requirement in the payment policy.

Samsung Galaxy A22 with 48MP camera has arrived, many features including 90Hz display with strong battery

Smartphones under 20000: If you are planning to buy non-Chinese mobile, then let us tell you that South Korean handset maker Samsung has launched its latest smartphone for customers in India. Samsung Galaxy A22... 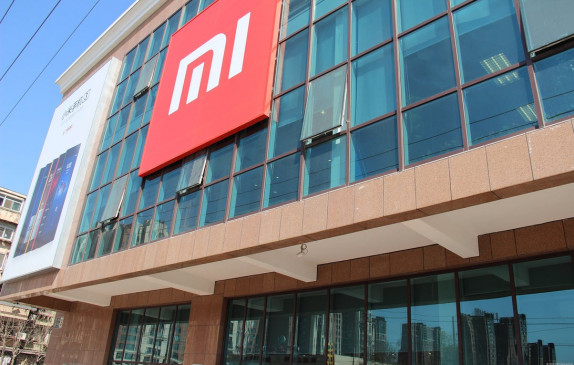 Digital Desk, London. Global smartphone brand Xiaomi accounted for an estimated 42 per cent of total 5G smartphone shipments in Central and Eastern Europe in the third quarter of 2021. According to the latest...

TWS Earbuds If you are planning to buy, then let us tell you that Indian audio brand Boat has emerged as the leader in the true wireless studio market in the second quarter of...