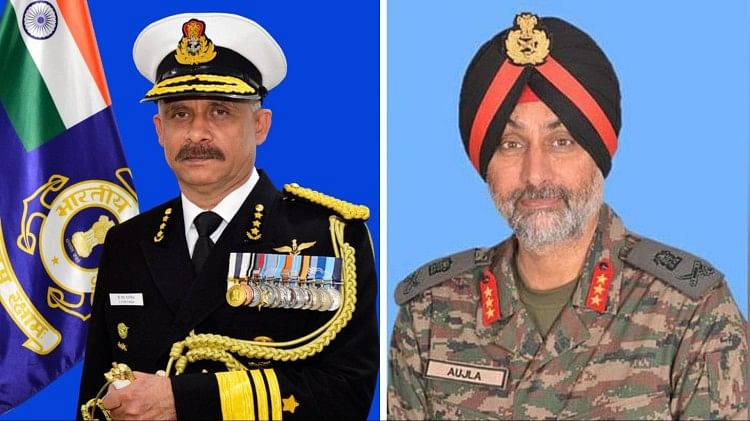 Brigadier Sanjay Mishra of Army Research and Referral Hospital has been awarded Ati Vishisht Seva Medal (AVSM) on this 74th Republic Day. A total of 52 officers from the three services have been awarded the AVSM this year.

Out of 140 gallantry awards, 80 personnel from Left Wing Extremism affected areas and 45 from Jammu and Kashmir region were awarded medals for their gallant action, a ministry statement said. Among the personnel who received gallantry awards, 48 ​​are from the Central Reserve Police Force (CRPF), 31 from Maharashtra Police, 25 from Jammu and Kashmir Police, nine from Jharkhand and seven each from Delhi Police, Chhattisgarh Police and Border Security Force (BSF). There are personnel. Rest of these are jawans of other states/union territories and CAPFs. Trending News: Indian Railway: You will get refund even if you miss the train, know what is this rule of railway

Train Ticket Booking: Indian Railways provides a variety of facilities to the passengers ranging from the online facility of train ticket booking for the journey. With the help of IRCTC website, you can book... Trending News: Explained: How did relations between India and the Organization of Islamic Cooperation improve? 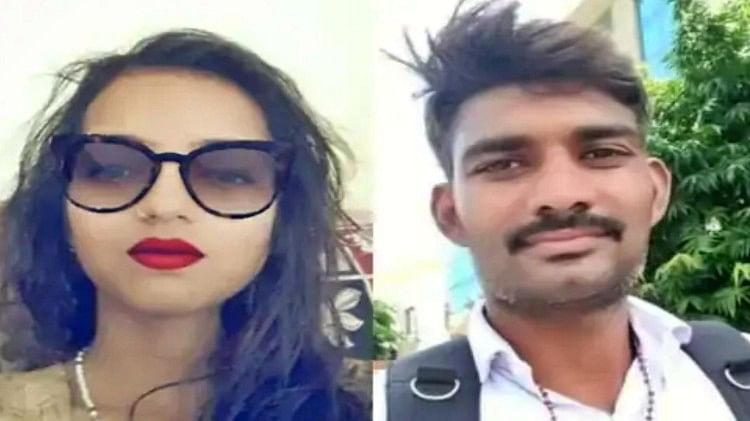