Former US Secretary of State claims: India-PAK were close to nuclear war after Pulwama attack, there was a stir 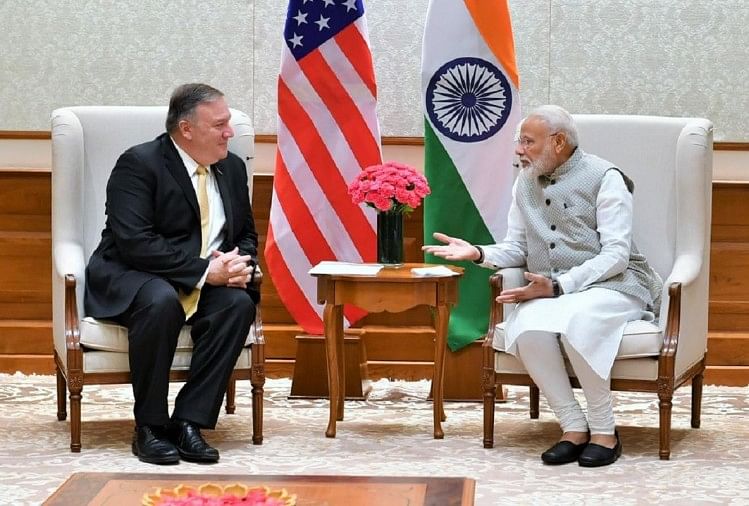 Former US Secretary of State Mike Pompeo has claimed that the then Indian External Affairs Minister Sushma Swaraj told him that Pakistan was preparing for a nuclear attack after the Balakot surgical strike in February 2019. He was stunned to hear this. According to Pompeo, Sushma Swaraj had said that in view of this, India is also preparing for an aggressive response.

In his new book ‘Never Give An Inch: Fighting for the America I Love’, launched on Tuesday, Pompeo said the incident took place when he was on a 27-28 February visit. Ko was in Hanoi for the US-North Korea summit. After this his team worked overnight with India and Pakistan to avert this crisis. The former US Secretary of State said, I don’t think the world knows how close India-Pakistan tensions came to a nuclear attack in February 2019.

The 59-year-old former US diplomat wrote in the book that he believed India was ready to deploy its nuclear weapons. Took us a few hours and our teams in New Delhi and Islamabad did a great job. Explained to each side that they would not prepare for nuclear war. However, there is currently no comment from the Ministry of External Affairs on Pompeo’s claims. Significantly, in response to the Pulwama terror attack, the Indian Army had attacked and destroyed the terrorist training camp of Jaish-e-Mohammed in Balakot, Pakistan in February 2019.

Sushma Swaraj was not important…

Meanwhile, former US Secretary of State Mike Pompeo says he never saw his counterpart Sushma Swaraj as a ‘significant political player’ but struck up a good friendship with External Affairs Minister S Jaishankar during their first meeting with her. Pompeo has used slang words for Sushma Swaraj in his book. Swaraj was the External Affairs Minister from May 2014 to May 2019. He passed away in August 2019. He writes in the book that during his time there was no significant player in the Indian foreign policy team. Instead, he worked more closely with National Security Advisor Ajit Doval, a close and trusted confidante of Prime Minister Narendra Modi.

Also he has written that his second Indian counterpart was Subrahmanyam Jaishankar. In May 2019, we welcomed him as the new External Affairs Minister of India. I had not seen a better counterpart than him. I love them. English is one of the seven languages ​​he speaks, and his language is better than mine. Pompeo described Jaishankar as professional, reasonable, and a fierce defender of his boss and his country. 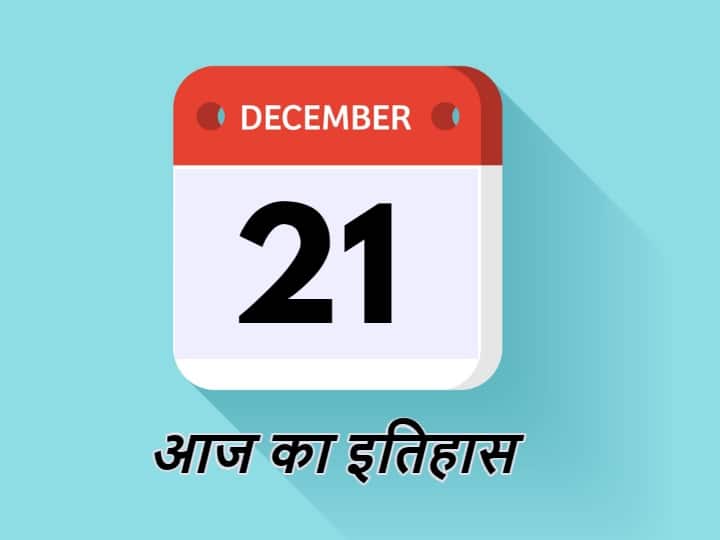 Trending News: Lionel Messi’s photo will be printed on the note, is Argentina really doing such work?

Argentina Currency: Argentina won the FIFA World Cup 2022 held in Qatar by defeating France. Argentina defeated France 4–2 in the penalty shootout. Under the captaincy of Lionel Messi, Argentina has won the FIFA... 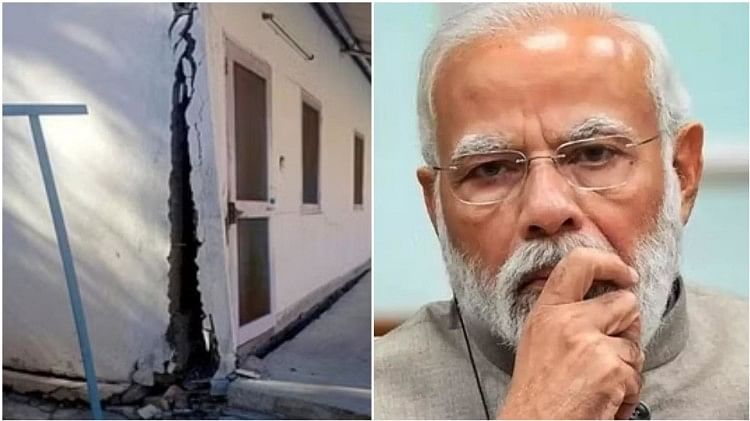