First look at the latest photos of the iPhone 13, the device shown with the new dual rear camera design

The most recent leak gives us an idea of ​​what the vanilla iPhone 13 will look like and we can expect some design changes, something we’ve been hearing for a while.

iPhone 13 Design Leaked
According to leaked photos of iPhone 13 dummy units (courtesy of Geek Village Chief), the rear camera placement is likely to change. Diagonally arranged two cameras are visible in the pictures. This differs from the ‘one on top’ dual rear camera placement on the iPhone 12. The camera housing may also be slightly larger in size.

This is most likely to apply to the iPhone 13 and 13 Mini. The iPhone 13 Pro and 13 Pro Max are expected to come with three rear cameras that will remain the same as their previous models.

However, there is no word on why Apple would choose to change the camera layout of the iPhone 13. This could possibly be to differentiate it from the Pro model.

Notably, this is the change that we have seen in earlier leaked dummy units and renders leaked by popular leakster John Prosser.

Other details about the iPhone 13 series
Apple is likely to launch the iPhone 13, 13 Mini, 13 Pro and 13 Pro Max with several improvements. The phone is likely to get a smaller notch, new color options, A15 Bionic chip and iOS 15. You can expect a bigger battery, the return of Touch ID (with Face ID), and more.

Expect to see major changes in the cameras as well. The iPhone 13 Pro model could feature an ultra-wide lens with autofocus, better zooming capability, and more improvements. The Pro model is also expected to come with an LTPO Promotion screen with 120Hz refresh rate. The other two models can stay with OLED screens with 60Hz refresh rate. While there is no confirmation, the new iPhone 13 series is expected to launch on September 14. Stay with us for more information.

Delay in the launch of 5G will be beneficial for Indian telecom companies, how will that be? understand in easy language

Highlights 5G launch in India may be delayed Beneficial for Indian Telecom Operators Why so in easy to understand language New Delhi. All the countries around the world are slowly making their preparations to... 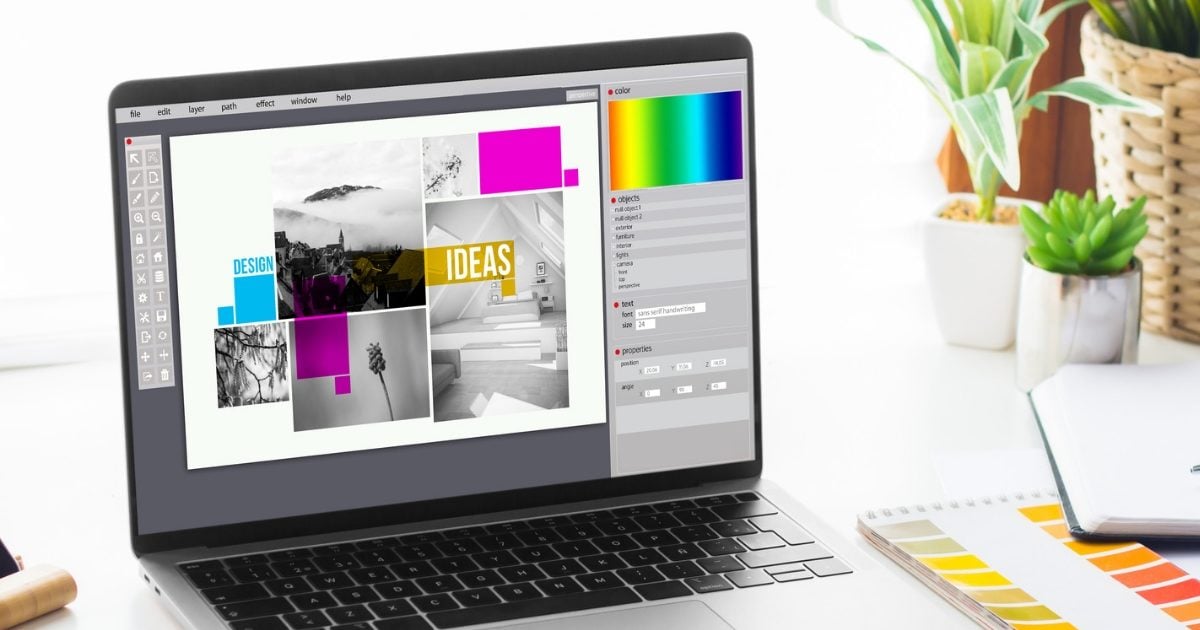 Graphics are slowing down in laptop, reset in a pinch with this shortcut key, speed will increase

highlights After the graphics are slow, reset it by pressing Ctrl+Win+B butter in PC or laptop. You can easily cut background running software through Ctrl+shift+Esc shortcut key. Due to the temporary file, the speed...