Fire in Mundka: Relief-rescue work will go on for three to four hours, NDRF told a horrifying sight 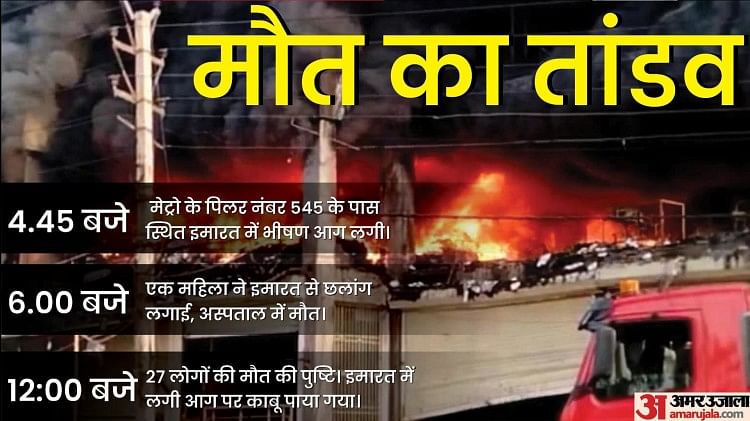 Outer district DCP Sameer Sharma said that the rescue operation is still going on in Mundka. So far 27 bodies have been retrieved. NDRF is probing whether there are any other bodies in the building. Out of 27, 25 bodies have been identified, two unidentified bodies will be identified through DNA samples. At the same time, 27-28 people have been reported missing so far.

relatives searching for loved ones

Vijay, a victim of Mundka accident, said that my wife is missing. The building where the fire broke out was a sales manager. I last spoke to him yesterday at 4.10 pm. When I called him again, the phone was ringing but no one picked up the call. While a victim named Anju said, my niece is missing, she was working there for three years.

Delhi Chief Minister Arvind Kejriwal will visit the fire affected area in Mundka at 11 am today. Health Minister Satyendar Jain who visited the spot last night is also likely to accompany the CM.

Fire in Mundka: Relief-rescue work will go on for three to four hours, NDRF told a horrifying sight

Director of Fire Department Atul Garg said that 26 bodies had been pulled out of the building till 11 pm, while one woman died after jumping. Right now many people are feared to be trapped in the building, so the death toll may also increase. However, fire brigade and policemen together got 50 people out of the building safely. The police have taken into custody Harish Goyal and Varun Goel, the operators of the company operating on the first floor. The owner of the building, Manish Lakra, is also being questioned. 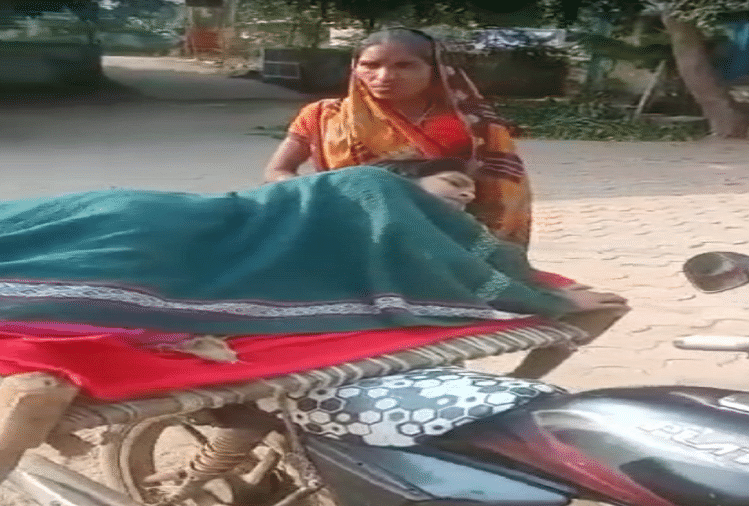 Madhya Pradesh: Health facilities on cots, ambulance was not found, then father took daughter to hospital by tying a cot on bike

News Desk, Amar Ujala, Bhopal Published by: Pranjul Srivastava Updated Mon, 18 Oct 2021 02:00 PM IST Summary Kailash called an ambulance to take the daughter to the hospital, but the ambulance did not... 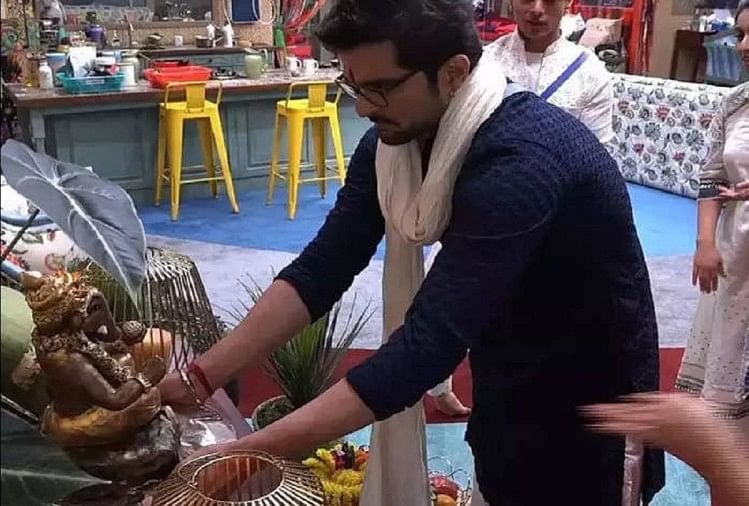 Bigg Boss OTT: Immersion of Ganpati in Bigg Boss house, Rakesh Bapat himself made the idol of Bappa

Eye on the enemy: every attack of Pak-China will get a befitting reply, the first unit of air defense system S-400 deployed in Punjab

News Desk, Amar Ujala, New Delhi Published by: Pranjul Srivastava Updated Sat, 01 Jan 2022 09:28 AM IST Summary According to officials, the deliveries of the first unit of the S-400 began in November....