Recently, a video of Katrina Kaif has surfaced, in which her stomach was seen slightly protruding. Seeing this video, the question started arising in the mind of the fans whether Katrina is pregnant or not? This video of Katrina came out from the set of the film ‘Merry Christmas’. But is Katrina really pregnant? Are she and Vicky Kaushal going to be parents? Let us tell you the truth.

Katrina Kaif married Vicky Kaushal in November 2021. Before marriage, both had dated each other for a few years. However, he kept his relation very secret. Katrina started shooting for ‘Merry Christmas’ a few days after her marriage to Vicky Kaushal. Sriram Raghavan is directing this film. Fans were eagerly waiting for Katrina’s film since then. In such a situation, when a video of Katrina came from the sets of the film, everyone got excited. But Katrina’s visible belly bump in the video raised questions in everyone’s mind.

The Crew Movie Cast: Troubled Bollywood now trusts the Tridevis, after 3-3 heroes, the trend of three heroines came
Seeing the pictures, the fans asked the question- Is Katrina pregnant?
Some pictures of Katrina Kaif also came to the fore, which intensified the flood of questions. Seeing the pictures, users started writing on social media – is she really pregnant? She is looking like pregnant.


Read: Katrina had fun for ex Ranbir in Phone Bhoot, danced on Chikni Chameli with Alia in Brahmastra

This is the truth of Katrina’s belly bump
But tell that Katrina is not pregnant in real life. It is possible that her character in the film ‘Merry Christmas’ is such that for which she has taken a pregnancy look. South films star Vijay Sethupathi will also be seen in this film. Well, this is not the first time that pregnancy rumors about Katrina Kaif have cropped up like this. The same was said in August this year when Katrina was exiting a clinic in Mumbai with husband Vicky Kaushal.


Right now the focus is on career
Currently, Katrina is focusing on her career. Apart from ‘Merry Christmas’, she will also be seen in ‘Tiger 3’, which will release in 2023. Tiger 3, directed by Maneesh Sharma, stars Salman Khan in the lead role, while Shah Rukh Khan will be seen in a cameo. What is this relationship called: Star Plus TV serial ‘Yeh Rishta Kya Kehlata Hai’ is going to take a leap of five years very soon. The five-year leap will also bring a lot of... 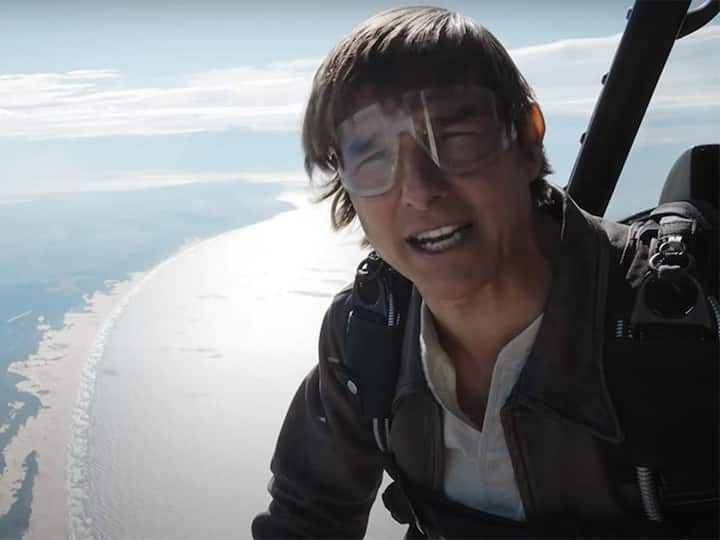 This is not a VFX… If you haven’t seen this stunt of Tom Cruise then what have you seen? watch video

Tom Cruise Most Dangerous Stunts: Hollywood actor Tom Cruise is busy shooting for his superhit film series ‘Mission Impossible 7’ these days. In this film, the actor will be seen doing tremendous action. The...

From ‘Kantara’ to ‘Monica O My Darling’, these 6 films will be released on OTT this month

Today is the 7th of November. Till now many films have been released on OTT. These films also include Ranbir Kapoor and Alia Bhatt starrer ‘Brahmastra’. We are going to tell you about the...