In a viral post on social media, it is being claimed that everyone needs to take special precautions while buying onions, as it can also cause black fungus infection. One must be careful when buying onions from the market and storing them in the refrigerator.

The part of the black mold often seen on the outer shell of the onion mucormycosis can cause. Therefore, on whichever food item you see anything like black fungus, immediately destroy it carefully.

Do not consume this type of food to avoid black fungus, otherwise there will be heavy damage to health

In the post, the black rubber of the fridge was also told the reason for the fungus.

Steroids and diabetes alone are not the cause of fungal infection, doctors told new factors causing fungus

When we talked to health experts about onion fungus, they have vehemently rejected this claim. Dr NC Panwar, Senior Consultant at CL Panwar Hospital, Jaipur and member of the Homeopathic Medical Association of India, told that the cause of black fungus is not onion.

He said that the fungus on vegetables is of a different type, which does not cause such a deadly infection. According to Dr., black spots on the peel of onion or any other vegetable or fruit appear due to a common fungus found in the soil which is not contagious. But keeping in mind the hygiene, wash such onions well or if there is more mold then do not use it at all.

Yellow fungus found in lizards and chameleons is now also in humans, know who it attacks

AIIMS director said mucormycosis is not a black fungus

At the same time, reacting to this strange claim of mucormycosis, AIIMS Director Dr Randeep Guleria said that there is a need to manage the blood sugar level to prevent fungal infection in patients suffering from Kovid-19. Talking about mucormycosis, Guleria said, the most important thing to remember about this is that mucormycosis is not a black fungus, it is a misnomer.

Due to the lack of blood in this infection, the patient’s skin gradually starts to fade and looks black, which is why people started calling it black fungus.

Control on steroids and sugar is necessary for prevention

Guleria further said that “If someone has been taking steroids for a long time or suffering from a disease like diabetes, then he may develop mucormycosis. The AIIMS director suggests that to reduce the risk of this, consumption of sugar and food items made from it should be avoided. Need to be careful.

Along with this, we also need to be very careful about the use of steroids. Avoid early use, as there are data that suggest early use of steroids is a cause of bacterial and fungal infections. 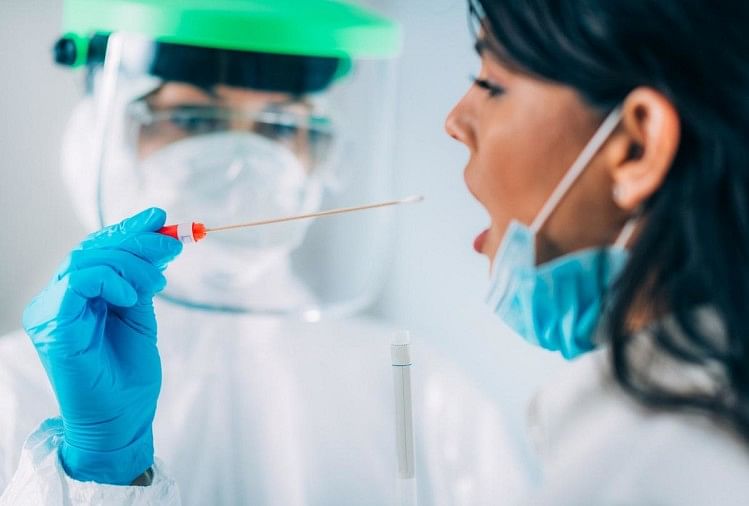 Corona virus: 51 new cases of Omicron BA.2 found in Canada, know how dangerous it can be

How do aliens talk to each other? New study claims, answer is hidden in twinkling stars

LondonWhy do stars twinkle? Innocent children must have asked this question many times while looking at the sky and there are many answers in science. Now a new study has given the most unique... 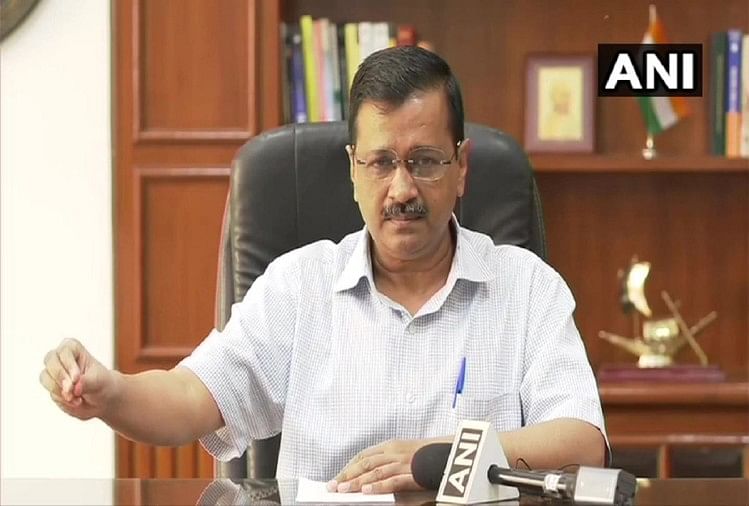 Money Laundering: ED’s notice to AAP leader, Kejriwal said – this is just an attempt to kill the ‘character’

After receiving the notice from the Enforcement Directorate, the Aam Aadmi Party (AAP) is attacking the Central Government and the Prime Minister. Terming it as a conspiracy to eliminate AAP, the party says that...