Europe Inflation: The danger of poverty increases in rich countries, inflation at its peak in 19 countries using Euro Europe Inflation: In the 19 countries that use the euro currency, inflation reached a record 8.9 percent during the month of July. Inflation has increased due to the rise in oil and gas prices due to the ongoing military crisis between Russia and Ukraine.

The economy of these countries grew by 0.7 percent during the April-June quarter as compared to the previous quarter. Whereas the GDP growth rate was four percent compared to the same period a year ago.

What is the status of India?

India’s retail inflation rate in June stood at 7.01%. Which is 0.03% less than the previous month i.e. May, while the US had an inflation rate of 8.6 percent in the month of May. Which increased further in June. Compared to the US, the inflation rate in India is low, but the Indian currency is much weaker than the US dollar. If India starts reducing its dependence on the dollar, then the falling rupee and rising inflation can be controlled to some extent. But that doesn’t seem to be happening in the near future. 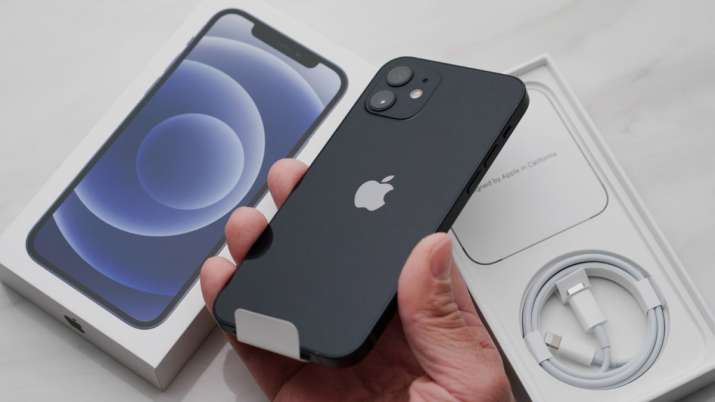 How to send invisible message on iPhone? No one will know the secret hidden in the chat

Photo: CANVA How to send invisible message on iphone? Invisible message tricks on iphone: Apple has released its latest iOS 16 update a few days ago with new features. Many great features have also... Photo: PTI ICICI CEO Chanda Kochhar, husband Deepak The former CEO of ICICI Bank, detained by the CBI in a fraud case, has been sent to judicial custody for 14 days. Along with this,... Bank Privatization News: In the last few times, the central government has made major changes in many public sector banks. Within the last three years, the Modi government at the Center has reduced the...