Tesla’s plan to enter India has suffered a setback. The government has rejected Tesla’s demand for an import tax exemption. Let us tell you that on Twitter, Tesla owner Elon Musk had asked a user when Tesla will be launched in India. In response, Elon Musk had said that Tesla will enter India only after the decision on import tax is taken. At the same time, Union Road Transport and Highways Minister Nitin Gadkari has already made it clear that if Tesla wants tax exemption, then it will have to first set up Tesla’s manufacturing plants in India.

The government has rejected
their demand saying that India already has a policy for it. Under this policy, auto companies have been allowed to import partially built vehicles in India at a low import fee and assemble them here.

Vivek Johri, chairman of the Central Board of Indirect Taxes and Customs, said, “We considered whether there is a need to change the duty. We found that there is some domestic production happening and there has been some investment on the existing tariff structure. Therefore, it is clear that there is no problem in it with duty. ”

Tesla’s Model 3 is priced at $ 39,990 (Rs 30 lakh) in the US. But in India, it will cost up to about Rs 60 lakh with import duty. Which is too much. Currently, imports of cars costing more than Rs 30 lakh in India attract 100% tax, including insurance, shipping costs. At the same time, import duty of up to 60% has to be paid on importing cars worth less than 30 lakhs.

#elon musk #Elon Musk India #Tesla #tesla india
Previous Post
Features of Vivo X80 Series will rock, camera-processor is unmatched, specifications leaked
Next Post
Tsunami Warning in US: Panic in the world due to volcanic eruption in the sea of ​​Tonga, Tsunami warning issued in US-Japan 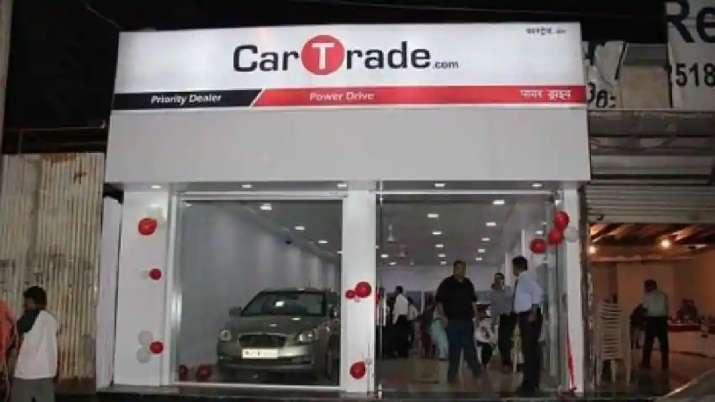 Shares of this company may crash like Zomato, lock-in period is ending today

Photo:FILE CarTrade Tech if you CarTrade Tech If you are an investor in K shares, then be careful! Actually, today the lock-in period for big investors in this company is coming to an end.... 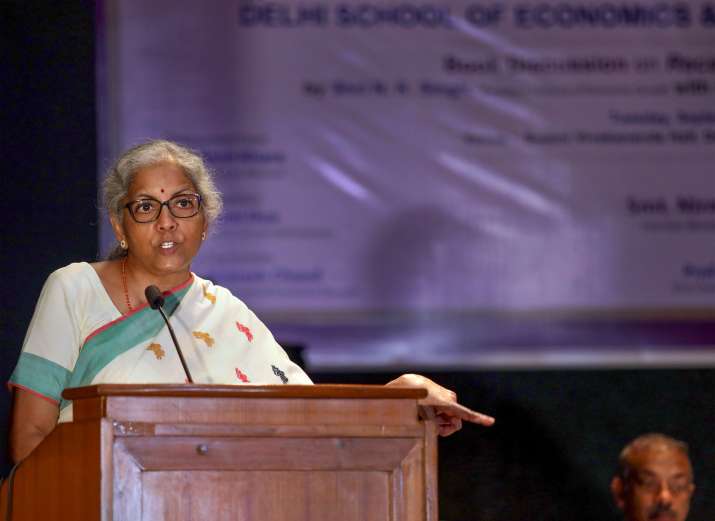 Rupee Vs Dollar: Rupee is not slipping but dollar is getting stronger: Sitharaman

Photo:PTI Nirmala Sitharaman Highlights On Friday, the rupee closed at 82.35 against the dollar. Foreign exchange reserves stood at $532.87 billion as of 7 October 2022 far less than $642.45 billion a year ago...

Office will have to be opened in this city, not Delhi, Mumbai will be the most expensive, understand how much the rent will see

Office Rent: The realty sector is once again seeing a boom in the country and due to this the prices of residential to commercial properties are continuously increasing. If we talk about the cities...