Earthquake: Strong tremors of earthquake in Delhi-NCR, 5.8 measured intensity, Nepal being the center

Earthquake tremors were felt in Delhi-NCR at 2.30 pm on Tuesday. It is being told that the tremors of the earthquake were felt for a long time. Its intensity has been measured at 5.8 on the Richter scale. This earthquake has been felt not only in Delhi-NCR but also in Rampur of Uttarakhand, UP.

An earthquake with a magnitude of 5.8 on the Richter Scale hit Nepal at 2:28 pm today: National Center for Seismology (NCS) pic.twitter.com/bAyESuuQFJ

How do earthquakes happen?

The main reason for the occurrence of earthquakes is the collision of plates inside the earth. There are seven plates inside the earth which keep on rotating continuously. When these plates collide at some point, a fault line zone is formed there and the corners of the surface are folded. Due to the cornering of the surface, pressure builds up there and the plates start breaking. Due to the breakdown of these plates, the energy inside finds a way to come out, due to which the earth shakes and we consider it as an earthquake.

Light category earthquakes are 4.0 to 4.9 magnitude which are recorded on the Richter scale about 6,200 times in a year all over the world. These tremors are felt and household items are seen moving due to them. However, they cause little to no damage. 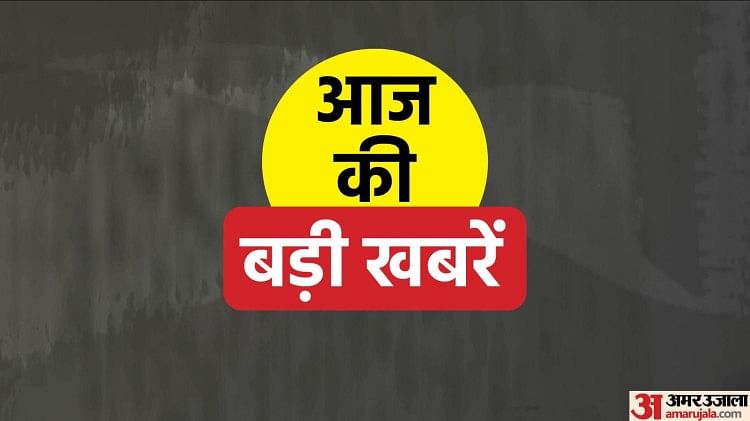 Elon Musk has been making frequent changes to the micro-blogging site since becoming the new owner of Twitter. In this episode, on Thursday, he announced a ‘general apology’ for suspended accounts on Twitter. While... 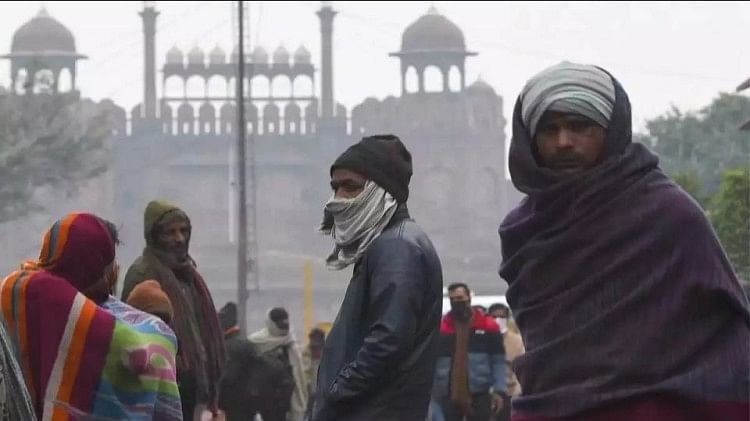 code picture Photo: PTI trending news listen to the news Severe cold continues to wreak havoc in Delhi-NCR. The cold is constantly breaking records. The condition of the shivering cold is such that even...