During the second quarter in the IT sector, the rate of change in the company of employees decreased, the reason came out in the report 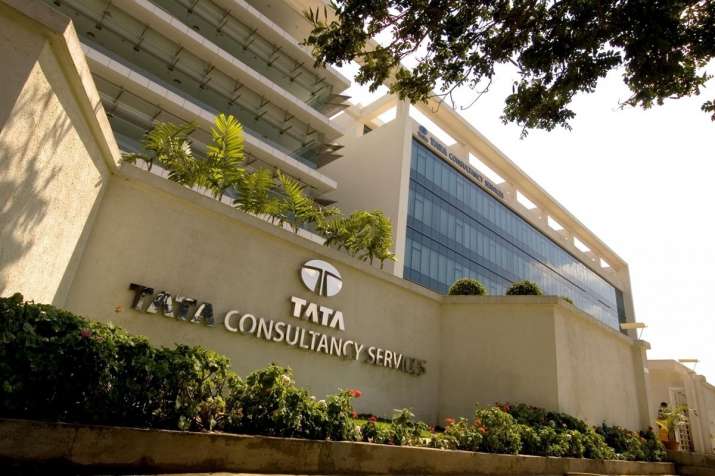 IT Sector: Amid deepening fears of a global recession and reports of layoffs in the startup sector Indian Information Technology (IT) The rate of change of company of employees has decreased in the industry. Industry watchers say big tech companies have spoken of easing supply-side pressures in the September quarter.

In the last two-three quarters, rapid company shifting trends among employees were observed in the IT industry. In the second quarter of the current financial year, the rate of change of jobs by Infosys employees declined to 27.1 per cent, from 28.4 per cent in the previous June quarter. The rate of replacement of employees in HCL in Q2 remained the same as in the June quarter. “It has already stabilized, and there are early signs that we are in a good position,” said Rama Sundararajan, chief public officer of Noida-headquartered HCL.

The country’s largest IT company Tata Consultancy Services (TCS) said that the rate of its employees leaving the company has increased by 21.5 percent in the last 12 months in IT services, but it is expected to stabilize in the coming months. The company said in a conversation regarding quarterly earnings that the technology job market was bullish during the last few quarters and now it has started to soften.

New employees are adopting this approach

New employees are also adopting a realistic approach in terms of salary. Thus, data from Indian technology companies suggests that the supply side pressures are set to ease. Infosys has also given relief in respect of employees leaving the company.

The company’s CEO, Salil Parekh, recently said, “On a quarterly basis, the employee leave rate has been low for three quarters, now including the second quarter. We anticipate that there will be further reduction in this rate. 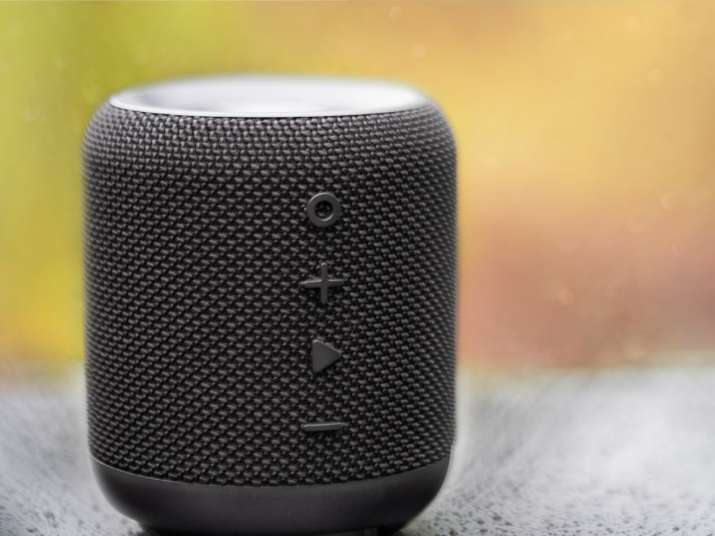 Bluetooth Speaker: One phone can connect more than one Bluetooth speaker like this Google is giving you a chance to win 25 lakh rupees, join the bounty program of the search engine

Photo:AP Google Highlights Google announces new online safety initiative in India Google is one of the largest contributors to open source in the world Will reward those who find company weaknesses in the company’s... After the announcement of Musk leaving Twitter, the names of the new CEO started appearing, this person is being discussed the most.