Durga Khote: Durga Khote was the richest heroine of her time, more history was created in the films that came after the death of her husband 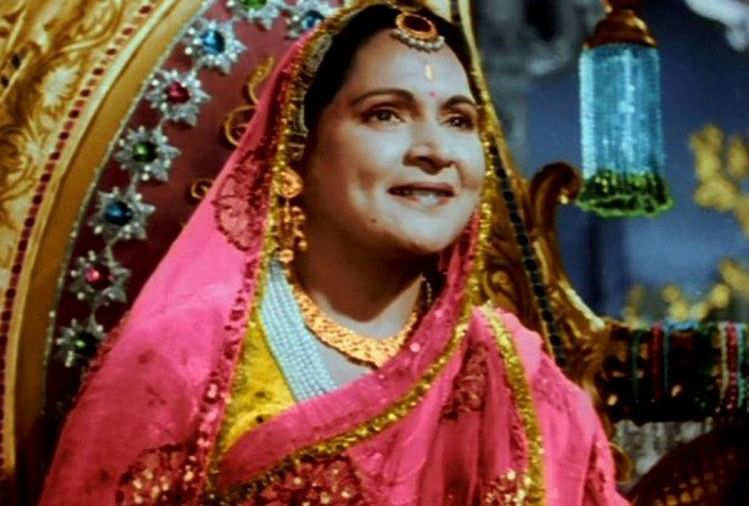 Today is the birth anniversary of actress Durga Khote, who has dominated the film screen with her brilliant acting for five decades. Durga Khote was born on 14 January 1905 in Mumbai. In her time, she was also counted among the most educated actresses in the industry. She created new dimensions for women in Hindi cinema. In those days the role of women was also played by men. In such a period, Durga Khote entered films and made her mark as a heroine.

Durga Khote first acted in the silent film Farebi Jalal in 1931. After this he worked in films like Vidhur, Amar Jyoti and Veer Kunal. Durga Khote played roles from lead actress to mother. However, his journey was not easy. When Durga decided to enter Hindi cinema, there was a stir in her family.

When Durga was 18 years old, she was married into a very wealthy family. The name of Durga’s husband was Vishwanath Khote. Both also had two sons. Vishwanath was a mechanical engineer. When Durga turned 24, her husband passed away. After that he had to deal with financial crisis. He turned to films only to get through this difficult time.

Durga was educated. Durga first resorted to tuitions to earn money. After this, Durga married a second time, but that marriage also did not last long. During that time his younger son Harin died. In this sorrow, she was very broken. Apart from Hindi and Marathi, Durga also worked in Bengali films. The most memorable character of Durga was that of Jodhbai in the film ‘Mughal-e-Azam’.

He did more than 200 films in a career spanning 50 years. Durga Khote also tried her hand in film production. He was honored with the Dadasaheb Phalke Award for his outstanding contribution to the film industry. In addition, he has also been awarded the Padma Shri. Durga was the most expensive and richest actress of her time.

Previous Post
Jokes on Iphone: By launching the iPhone 13, Apple…
Next Post
Pongal: Hema Malini made her own traditional dish in the kitchen, celebrated the festival with family in a pink sari 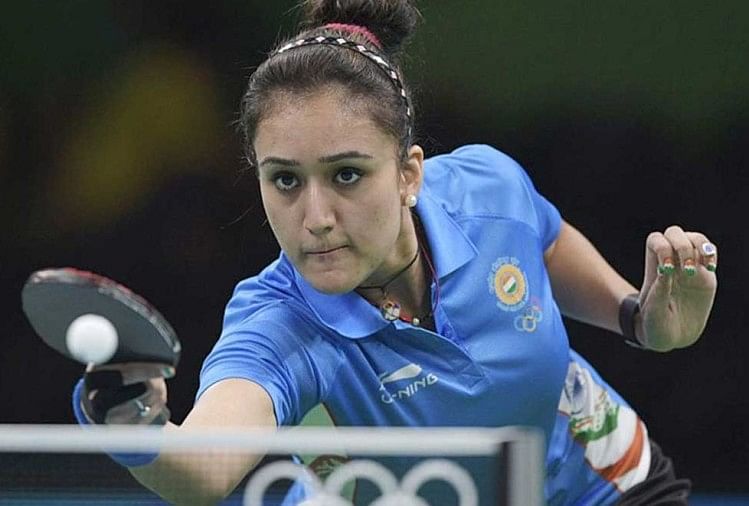 Manika Batra was sacked: Out of the Indian team for the Asian Championship, know what is the reason 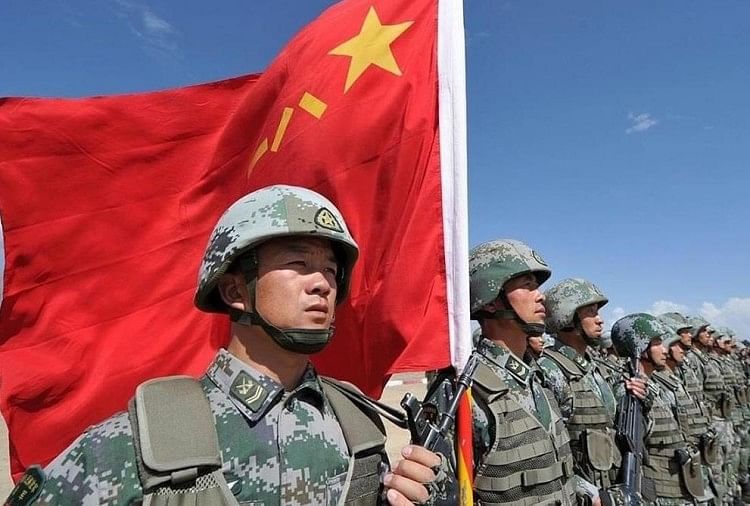 Agency, New Delhi. Published by: Jeet Kumar Updated Sat, 13 Nov 2021 02:15 AM IST Summary According to the information, PLA soldiers visiting the villages of PoK are indicating to make them as model...

Who is the best selling car of Nissan in the month of June, read the top-5 list

Nissan India has released the sales report of all its vehicles sold in the month of June. Nissan Magnite was the company’s best-selling car in June 2021, where 3,252 units were bought by Indian...