If we talk about action stars in Bollywood, then the names of Tiger Shroff and Vidyut Jammwal are definitely taken in it. Often these two stars are also made to stand in front of each other because both of them are seen showing martial arts along with action in their films. However, on many occasions both are seen avoiding comparison to each other. Especially Vidyut Jammwal likes to call himself only martial artist who is not Tiger Shroff.

Vidyut leaked Ram Gopal’s audio
Recently, a tweet of Vidyut Jammwal of the year 2017 has gone viral. In this tweet, he had leaked an audio of filmmaker Ram Gopal Varma in which he was saying negative things about Tiger Shroff. Even before this, Ram Gopal Varma had made several tweets against Tiger in which he used abusive language. Vidyut calls Ram Gopal Varma and asks why is he doing this? To this Ram Gopal said that he wants Vidyut and Tiger to fight in public and he wants to see who wins.
Ram Gopal Varma said – Bollywood people found KGF2 useless, ‘Kashmir Files’ was a slow film, circus is RRR
Ram Gopal was making fun of Tiger
In the audio shared by Vidyut Jammwal, Ram Gopal is seen making fun of Tiger Shroff. He calls Vidyut the best artist and says, ‘I have never seen a better girl than Tiger Shroff.’ Vidyut laughs once Ram Gopal says this but then starts defending himself. Even while sharing this audio, Vidyut had targeted Ram Gopal Varma for being intoxicated.

Ram Gopal had apologized
However, Ram Gopal Varma had also apologized after this audio surfaced. He wrote, ‘I said all this jokingly. I apologize to both Vidyut and Tiger if they felt bad about it. I am thankful to Vidyut that he did not show much more about me in public, only showed me the mirror.
Ranveer Singh: Ram Gopal Varma in support of Ranveer Singh, said – If a woman can show her body, why can’t a man?
Tiger refused to comment
On this audio of Ram Gopal Varma, Tiger had said, ‘Ram Gopal Varma is a senior man who has been in the industry for years. I have just entered the industry. Now if I speak my mind, then maybe it will not be right. I don’t want to bring all this on myself and my family to react on it. I don’t want to talk more on this.
Ram Gopal Varma: Ram Gopal Varma said – I am not gay, still wanted to kiss Bruce Lee
Tiger and Vidyut will be seen in these films
On the work front, Tiger Shroff was last seen in the film ‘Heropanti 2’ which flopped badly at the box office. Now he will soon be seen in the film ‘Ganpat’. Talking about Vidyut Jammwal, he was seen in the film ‘Khuda Hafiz 2’. Now he will be seen in Sher Singh Rana’s biopic. 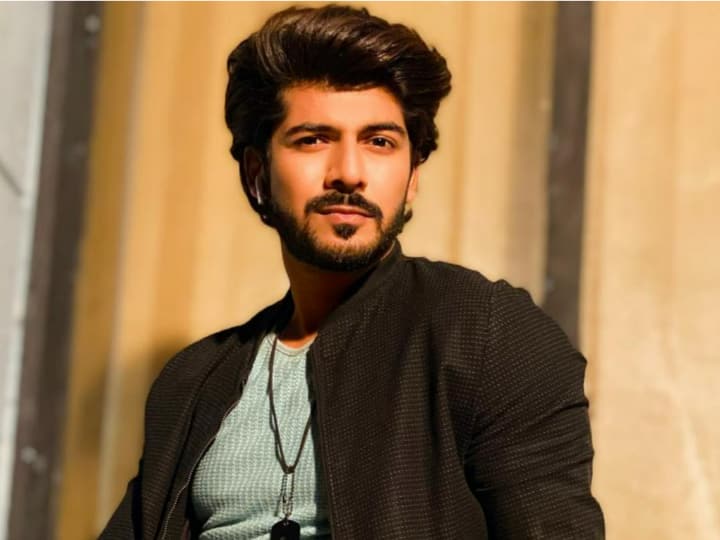 Sheezan Khan was a victim of sexual abuse in childhood, has suffered depression due to family discord

Tunisha Sharma CaseEveryday new revelations are happening in the TV actress Tunisha Sharma suicide case. At the same time, big news is coming out about the accused Sheezan Khan in Tunisha’s case. According to... Anushka celebrated Christmas in this style, sharing the post told the secret of the group photo

Anushka Sharma Christmas Celebration: Bollywood actress Anushka Sharma celebrated Christmas (Christmas 2022) on Sunday. She has also shared some pictures during this period, in which she is looking very happy. In the pictures, a...

Just imagine if you come to know that your wife has also kept a fast on Karva Chauth for you and the girl living in the neighborhood has also died on you. So would...