Kanpur
Indian batsman Shubman Gill has heaped praise on New Zealand pacer Kyle Jamieson, saying he did not expect him to start getting reverse swing just after lunch on the first day of the first Test. Gill was dismissed for 52 off Jamieson’s delivery.

“I think he bowled well in the first spell. He bowled really well after lunch. Sometimes it is difficult to know when the ball will reverse swing and I did not think that reverse swing would start coming so soon.

IND vs NZ highlights: Shreyas Iyer and Ravindra Jadeja shine in the last session, Gill’s fifty, India 258/4 on Day 1
He said, ‘This is what happens in Test cricket. You have to assess the situation quickly. In this innings, I could not detect the ball that way. I did not expect the ball to reverse swing like this.

He faced New Zealand spinners Aijaz Patel and Will Somerville brilliantly and credited Ravichandran Ashwin and Ravindra Jadeja for playing in the nets.

Father did not change WhatsApp’s DP for four years, so that Shreyas remembers his biggest career goal
He said, ‘If you are playing two of the best spinners in the nets, then it gets a lot of advantage. In such a situation, it helps to play in the crucial moments.

Gill praised Shreyas Iyer for handling the situation after three wickets fell. He looked happy even after playing in front of the audience after a long time.

He said, ‘Absolutely. It feels good to have played in front of the audience after so long. I have opened the innings for my state team, India A and have played in the middle order as well. It is more a matter of mindset than technology.

He expressed happiness over playing under the guidance of Rahul Dravid under whom he played in the early Under-19 days of his career.

Abu DhabiMohammad Rizwan, who is in unmatched form, took the news of the Namibian bowlers fiercely in a group-2 match of the T20 World Cup-2021 Super-12 and played a stormy innings of 79 not...

Google is celebrating birthday with Google Doodle, who was Subhadra Kumari Chauhan?

New DelhiDo you know who was the first woman Satyagrahi of India? Who wrote the poem ‘Khoob Ladi Mardaani Woh To Jhansi Wali Rani Thi’? She is the same woman who today Google Remembering... 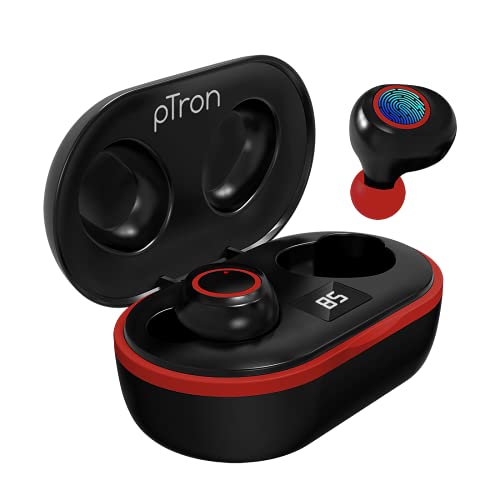