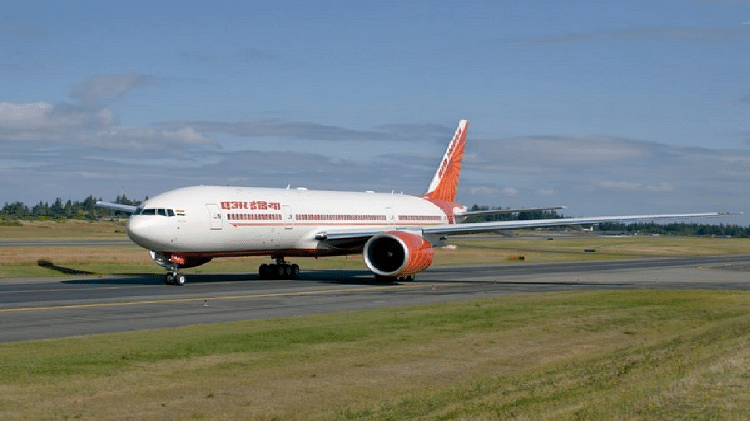 The DGCA had earlier issued a show cause notice to the accountable manager of Air India in the matter. In the notice, the aviation regulator had asked why enforcement action should not be taken against them for dereliction of their regulatory obligations relating to the misbehavior of passengers on the Paris-New Delhi flight on December 6, 2022.

what was the matter

The incident took place on December 6 in Air India flight number 142. The male passenger was apprehended after the pilot of the aircraft informed the Air Traffic Control (ATC) at the Indira Gandhi International (IGI) Airport. However, later after mutual agreement of both the passengers, the accused person was allowed to leave. The accused also sought a written apology.

The female passenger initially made a written complaint, but later refused to register a police case and hence the passenger was allowed to go through airport security after completing immigration and customs formalities. Later, aviation regulator DGCA took cognizance of the matter and sought an explanation from Air India for not reporting the incident.

Action was also taken in another case

At the same time, on 26 November 2022, the DGCA had recently fined the airline for misbehaving with a woman by an Air India (AI) passenger. The DCCA had imposed a fine of Rs 30 lakh on Air India for flouting the rules. Also the license of the pilot-in-command of the flight was suspended for three months for failing to discharge his duties. At the same time, a fine of three lakh rupees was imposed on the director-in-flight services of AI. Trending News: Gujarat Assembly Elections: BJP may form government in exit polls, but not a good sign either?

With the completion of the second phase of polling in Gujarat yesterday i.e. on 5th December, the voting for the assembly elections was completed. According to the exit polls, there is a possibility of... UNSC: India’s two-year term in the UN Security Council ends on December 31. India’s Permanent Representative to the United Nations Ruchira Kamboj said that the work in the UN will continue even after the... 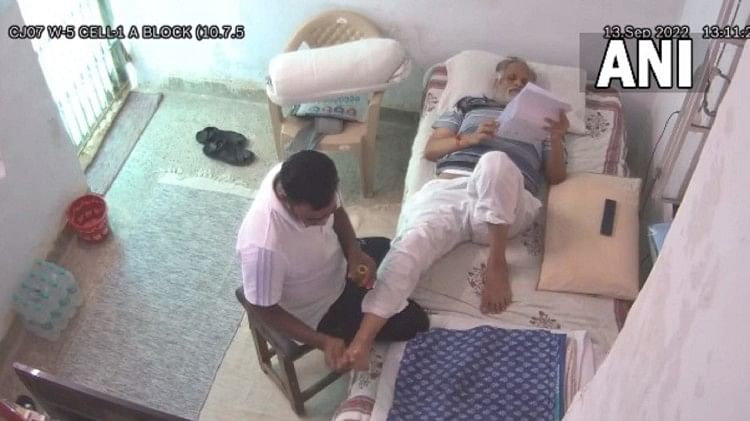