Delhi Water Supply: Ammonia and algae increase in Yamuna river, water will not come in these areas including Civil Lines, Shakti Nagar


New Delhi
The people of the capital Delhi may have to face the problem of water on Sunday. It has been told by the Delhi Jal Board that water supply will be affected in many areas in the morning and evening on June 20 due to ammonia pollution and algae growth in the Yamuna river.

The Delhi Jal Board said that due to the increase in ammonia and algae in the Yamuna river, water supply will be affected in many areas in the morning and evening on June 20. Water production at Wazirabad, Chandrawal and Okhla plants has been affected due to increased ammonia and algae.

Earlier in January also, the amount of ammonia in Yamuna river had increased seven times more. Then an official of the Delhi Jal Board had told that when the ammonia level in the Yamuna rises, sometimes the water supply is affected even in those areas which do not come under the command area of ​​the affected treatment plant. This happens because the systems are interconnected.

Addressing the session of the United Nations Human Rights Council (UNHRC), India once again drew the attention of the whole world to the fact that the issue of security and human rights is rising... 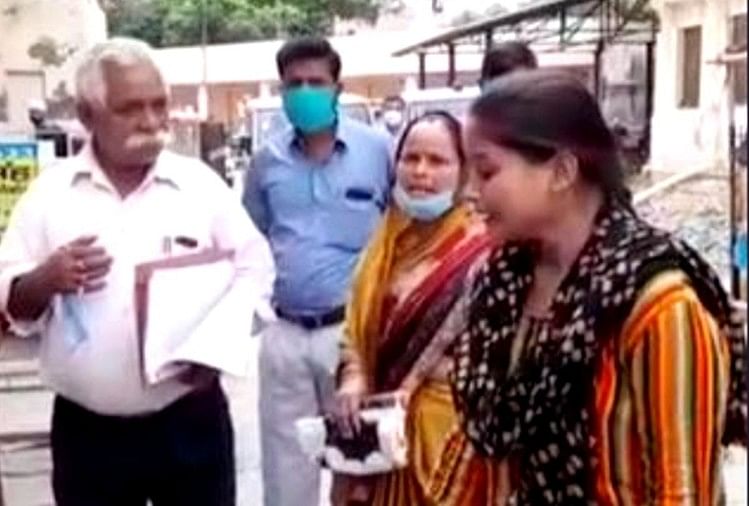 Torture in the name of superstition in Agra: DM’s driver was accused by daughter-in-law, wept bitterly

News Desk Amar Ujala, Agra Published by: Mukesh Kumar Updated Thu, 16 Sep 2021 08:51 PM IST Summary A case of torture of a woman in the name of superstition has come to light... 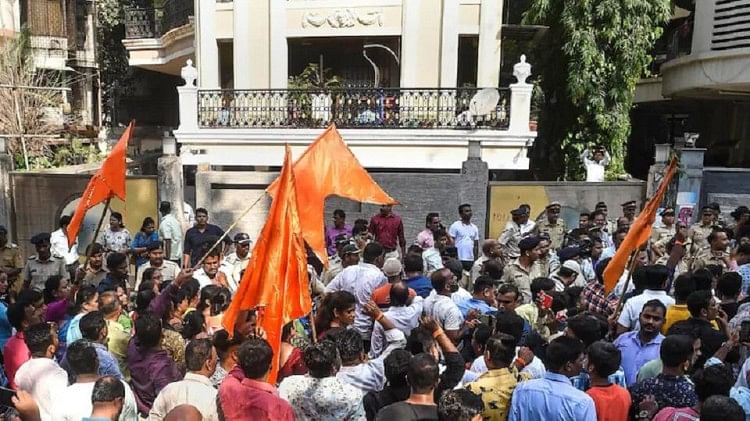