Delhi-NCR Traffic Update: Rain has increased the trouble of Delhiites, traffic stuck on these roads due to water filling

New Delhi
In the slightest rain, the roads of Delhi take the form of a pond. A similar sight is being seen on Tuesday as well. Be it Moti Bagh flyover or Mathura road, Alaknanda or ITO, vehicles are forced to move by crawling on the roads. There was so much water logging on the airport road that the DTC bus was flooded. There is also good water logging in the cantonment area. The effect of flooding is clearly visible on the traffic. As a precaution, Delhi Police has changed many routes and movement has been stopped from many routes.

What updates have the traffic police given so far?

And if it rains, what will happen to Delhi?
If the condition of Delhi has become like this in a little bit of heavy rain, then the time to come can be imagined. The Meteorological Department has predicted rain for the whole week. On 28 July and 31 July there is a possibility of moderate rain. If this arrangement of drainage continues, then vehicles will not be able to move on the roads, but will be seen crawling throughout the week.

Highlights S Jaishankar’s advice to China while presiding over the meeting of the United Nations Security Council Jaishankar said that the country should not obstruct the path of declaring terrorist without proper reason. China... 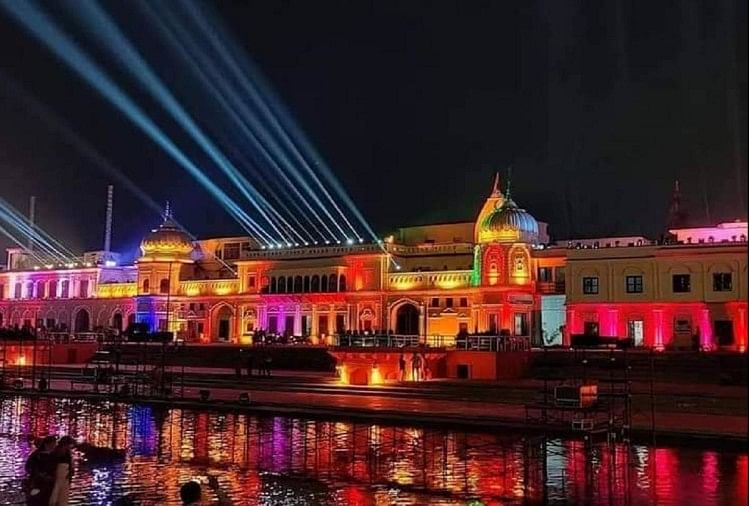 Ram’s Diwali in Ayodhya: Lamps lit from house to house and monastery-temple illuminated, people gathered to watch the laser show on Ram’s foot 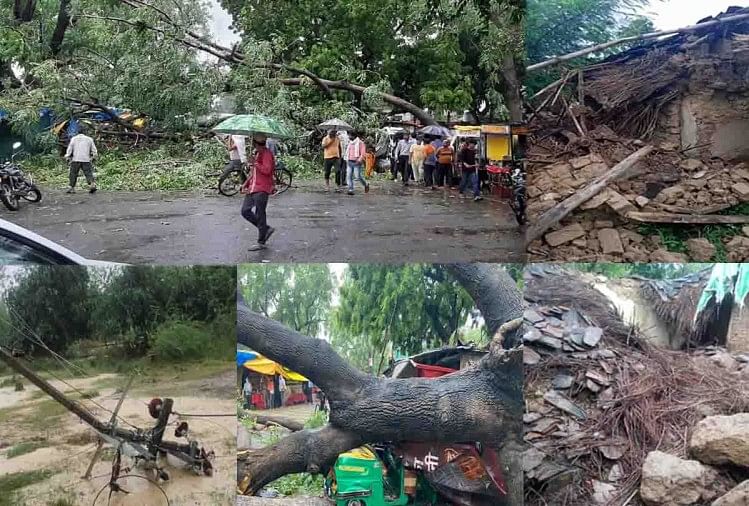 Rain havoc: Seven including innocent died in Bundelkhand and Central UP, Meteorological Department gave this warning