Delhi Monsoon Update: The wait is over… Delhi will blossom with the monsoon rains on Saturday, forecast the Meteorological Department

New Delhi
The wait of Delhiites will finally end on Saturday. The capital is about to blossom with the drizzle of monsoon. This would mean relief from the scorching heat. Monsoon is expected to arrive in the national capital Delhi on Saturday after a delay of 13 days. The India Meteorological Department (IMD) gave this information on Friday.

According to IMD officials, this is the first time in the last 15 years that the monsoon will arrive in Delhi so late. Generally, the date of arrival of monsoon in Delhi is considered to be June 27.

conditions are favorable
“Conditions are favorable for further advance of Southwest Monsoon into some more parts of Punjab, Haryana and Rajasthan during next 24 hours,” the IMD said. Due to this, light to moderate rain is expected in Delhi and its adjoining areas during the next five to six days.

Delhi Weather Update: Clouds suddenly rained in Delhi at night, rain forecast on Friday too
When was the delay?
According to Kuldeep Srivastava, head of IMD’s Regional Forecasting Centre, earlier in 2012, the monsoon had reached Delhi on July 7. At the same time, in 2006, the monsoon had knocked in the capital on July 9.

Why was the delay?
After reaching Kerala late by two days, Monsoon had already reached parts of East, Central and North-West of the country 10 days ago. But, after that the conditions were not favorable for it to move forward. The monsoon weakened and started moving forward.

Delhi NCR Weather Updates: Badra will rain with thunder in Delhi, rain forecast in North India till July 10
What was the prediction earlier?
The Meteorological Department had earlier said that the monsoon will knock in the capital on June 15, 12 days before its scheduled time. Since the start of the monsoon season on June 1, Delhi has received 44.1 mm of rain, which is 58 per cent less than the normal of 104.2 mm.

Previous Post
Deepika and Hrithik are ready for ‘Fighter’, the actor shared the pictures and wrote – Yeh gang is ready
Next Post
Shahjahanpur News: Gang rape with minor in Shahjahanpur, accused made video viral

Highlights BJP MLA Vijender Gupta raised questions on the formula for the purchase of buses Objection to giving the contract of maintenance to the bus supplying company itself The Transport Department had put a... 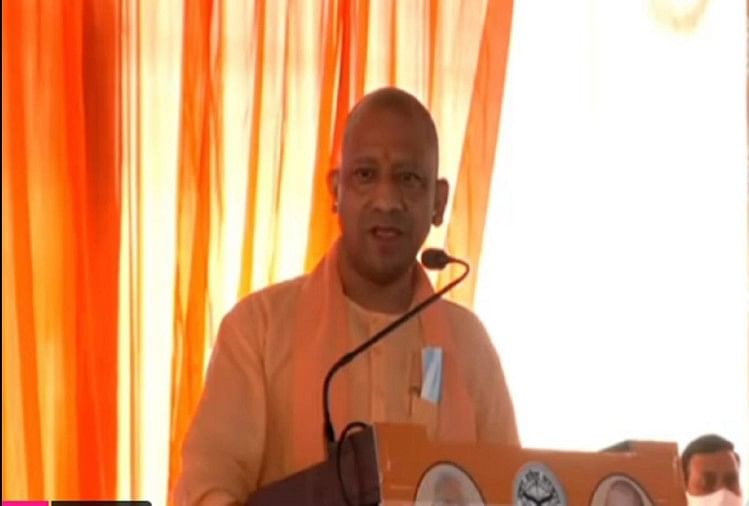 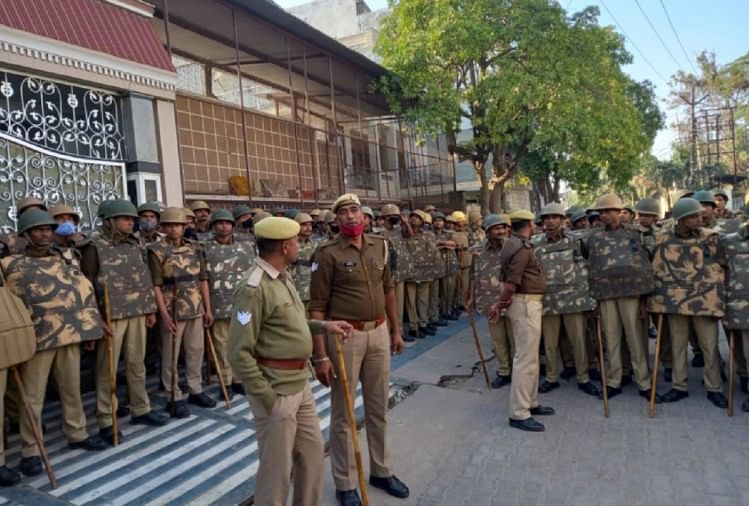 Amar Ujala Network, Meerut Published by: Pooja Tripathi Updated Thu, 23 Dec 2021 08:41 AM IST Summary It is alleged that the girl called her lover Abdullah and two of his friends. The trio...