Delhi Master Plan 2041: In the next 20 years, the master plan to change the face of Delhi is ready, the way will be easier with the land pool scheme

New Delhi
A plan is being made to make the capital Delhi beautiful and free from traffic jams. Many such schemes have been included in the Master Plan 2041. According to the draft Delhi Master Plan (MPD) 2041, prepared for the development of Delhi over the next 20 years, affordable rental housing, full-fledged residential areas and small-format houses will be some of the key points of housing development in the national capital. . Objections and suggestions have been invited from common citizens by making the draft of the master plan public.

Delhi Master Plan 2041: In Delhi’s Master Plan 2041, emphasis on high-speed connectivity, ring rail network is also talked about
Residential facilities preferred
The draft master plan prepared by the Delhi Development Authority (DDA) will assess the current situation and show the way on how to achieve the desired development in the next 20 years. According to the draft document, the scheme aims at better availability of housing options through affordable rental housing, security and quality of life in old and unplanned areas.

land pooling model
Laying out the blueprint for housing in the national capital, the draft states that future housing needs will be met through large-scale development using the ‘land pooling model’ in ‘greenfield’ areas of Delhi. 17-20 lakh residential units can be developed in the identified ‘land pooling’ areas. Given the high land prices in developed parts of the city, it also ensures the availability of housing for different income groups close to their workplaces, the draft said. 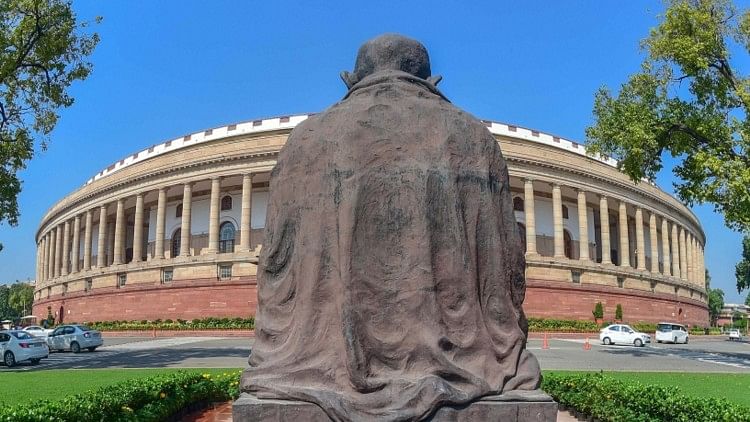 Action: Parliamentary committee will send summons to giant technology companies including Google, the matter is related to competition law

Summary The Competition Commission of India (CCI) held a meeting with a key parliamentary committee on Thursday. The meeting was related to the violation of competition rules by the giant technology companies in the... 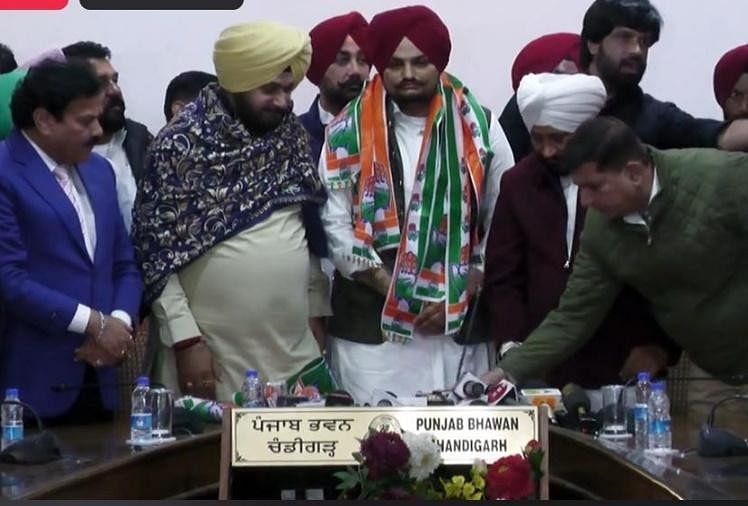 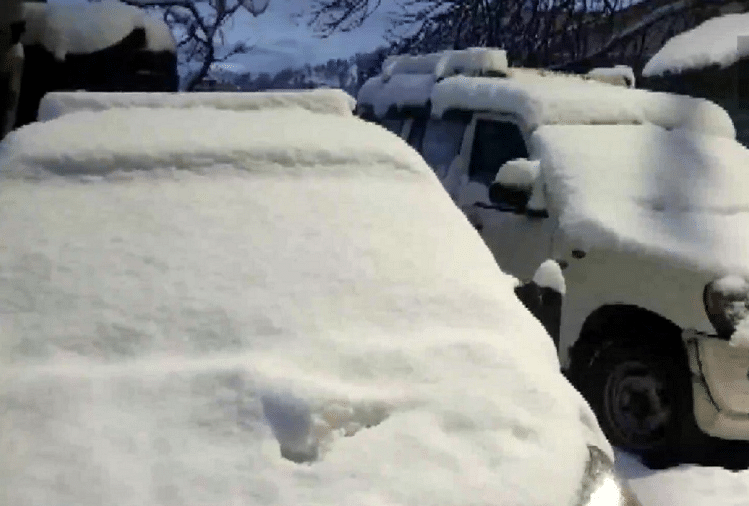 Weather Updates: Snowfall on mountains, rain in plains, see in pictures how winter acted in January

After snowfall in Shimla, Himachal Pradesh, the snow cover on the vehicle froze – Photo : ANI From the mountains to the plains, the mood of the weather is disturbed. While snowfall continues on...