Deepika Kumari had increased the honor of the country by winning 3 gold, now CM Soren gave a reward of Rs 50 lakh

She also announced a reward of Rs 20 lakh each for the women’s team archers Ankita Bhakt and Komolika Bari, who won the gold medal with Deepika in Paris, and Rs 12 lakh for coach Purnima Mahto. Along with this, he announced a prize of five lakh rupees each for Nikki Pradhan and Salima Tete, selected in the Indian hockey team for the Olympics.

The Chief Minister also interacted online with the players and Dronacharya awardee Purnima Mahato on this occasion. Star Indian archer Deepika Kumari had achieved the number one spot in the global rankings after a hat-trick of gold medals in the third leg of the Archery World Cup last month. The 27-year-old from Ranchi achieved the top ranking for the first time since 2012. She won gold medals in three recurve events in women’s individual, team and mixed pair. 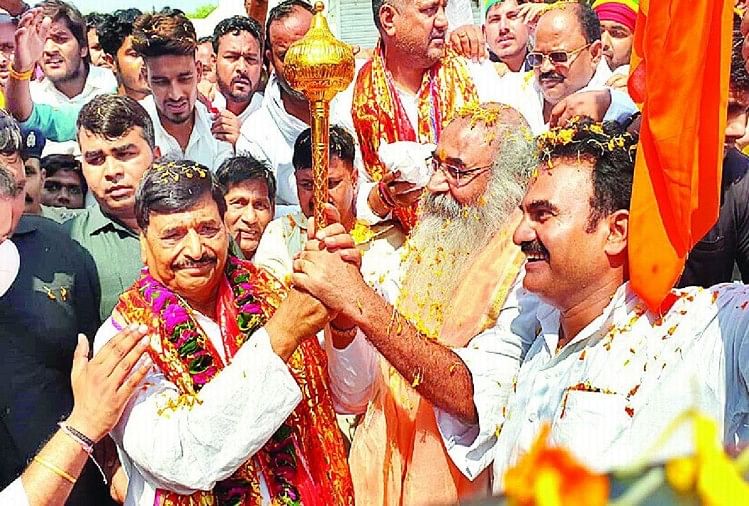 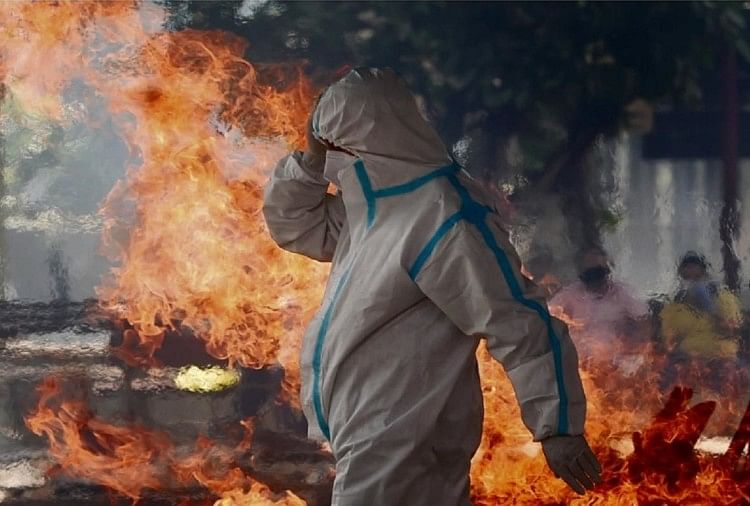 The actual figure of deaths due to the corona epidemic spread worldwide since 2019 is two to four times more than the figures released by the governments. Britain’s prestigious journal Nature has made this...