A massive fire broke out in a three-storey commercial building located near the metro station in Delhi’s Mundka area on Friday evening. 27 people including the woman died in the accident, while 12 people got scorched, who were sent to Sanjay Gandhi Hospital after making green corridor. In Mundka’s building where the fire broke out, many offices were being run without fire NOC. The amazing thing is that more than 100 people were present in the building at one time, but despite that the owner of the building did not make any special arrangements for fire prevention there. Sources say that a single living was used to enter and leave the building. There was no fire exit arrangement in the building to escape in case of an accident. Senior officials of the fire department said that their priority is relief and rescue work first.

What was the negligence of the building owner, it will be investigated later. A fire brigade official said that after the accident, initially a dozen vehicles were sent to the spot. But as the fear of the fire increased, more vehicles were deployed there.

Till late night, more than 125 fire brigade personnel were working there on about 30 vehicles. However, even after the fire was brought under control at 10.50, the cooling was going on. The fire was being started continuously on the upper floors of the building.

Officials said that at present the temperature of the building is very high, due to which it is difficult to enter inside. After cooling the building will be thoroughly searched only after cooling it. Late in the night, apart from the fire brigade and police, the team of Abda management had also reached the spot and engaged in relief and rescue work.

There was a stir in the Delhi government as soon as the information about the death of people continuously in the incident of fire in the building located in Mundka. Health Minister Satyendar Jain reached here late in the evening and went inside the adjoining building and took stock of the building where the incident happened. 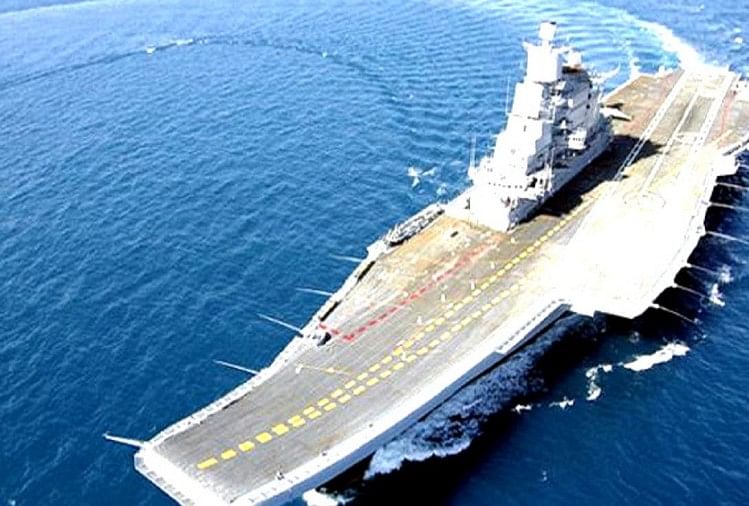 Run internet on high-speed, these are the top 3 broadband plans of Tata Sky-JioFiber-Spectra with 500Mbps speed

Highlights ZTE is a premium smartphone brand ZTE flagship smartphone Amazing in look and features New Delhi.ZTE To Offer 20 GB RAM Option In ZTE Axon 30: To increase the storage of your phone,...