Covid Vaccine News: The speed of vaccination doubled in a day, after all, how did the miracle happen as soon as the center came back in the rolls!

New Delhi
There was great news on the vaccination campaign on Monday. On the day of International Yoga Day, when the war against Corona was waged under the new guidelines, it became amazing. On Monday, 86.16 lakh doses of corona vaccine were given, which is a record till date. It is a matter of great happiness that the speed of vaccination has doubled in a single day.

center-state tussle
Actually, there has been a long period of tussle between the central and state governments over the availability of the vaccine. Because of this the vaccination campaign could never gain the desired momentum. This is the reason that before Monday’s 86.16 lakh doses, only 48 lakh doses were recorded, which was on April 1. Prime Minister Narendra Modi had announced changes to the vaccination guidelines on June 7, which came into effect on June 21, the International Day of Yoga. The amazing thing is that on the very first day of the implementation of the new guidelines, a new record was set with a margin of almost 100%.

States got the responsibility
In fact, the central government again took the entire responsibility of vaccination in its own hands. It also withdrew the partial responsibility placed on the shoulders of the states. Now the central government is itself buying 75% of their total production from companies making corona vaccine and distributing it among the states. Remember that the vaccination campaign against the Kovid-19 epidemic started on January 16 this year, and after a few days, the matter of non-availability of vaccine in different states started coming to the fore. Then the states started pressuring the center that instead of centralizing the vaccination campaign, it should also ensure the participation of the state governments.
85 lakh vaccine in 1 day: Rahul said – good, but sitting with Surjewala tightened his taunt on Modi
Problems faced by the states
Then the central government gave the states the right to buy the vaccine from companies 25% of their production. The Center said that now the states can take the responsibility of vaccination for the age group of 18 to 44 years on their shoulders. However, there were many hurdles in the way of states buying the vaccine on their own. Foreign companies like Pfizer and Moderna even refused to sell the vaccine to the state governments. Only then did the states get an idea of ​​the ground reality.

Supreme Court intervention
On the other hand, due to the tussle between the centre-states, assembly elections in five states, the pace of the vaccination campaign came to a halt, and the matter reached the Supreme Court. The central government presented its stand before the Supreme Court. He told the court, “States are procuring vaccines from manufacturers. The central government, in consultation with vaccine manufacturers, has fixed quotas based on the population of each state between the ages of 18-44. States will procure vaccines only in fixed quantities. So that there is no disparity in the availability of vaccines between the states.

Now assured of adequate vaccine
But, now BJP President JP Nadda says that 2.57 billion doses of corona vaccine will be available in the country by December. According to him, 10 crore vaccines will be available in June, 17 crore in July, 19 crore in August, 42 crore in September, 46 crore in October, 56 crore in November and 59 crore in December. This means that now there will be no shortage of vaccines with the states and the vaccination record made on Monday will soon be broken and the pace of the new record will also be maintained. 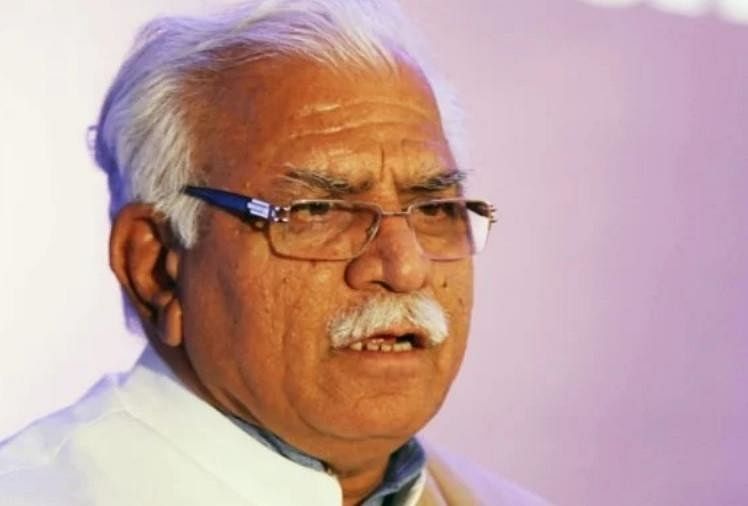 Farmers Movement: Big statement of Haryana CM, said- these are our people, now time has come, they will be explained

Haryana CM Manohar Lal. – photo : file Haryana Chief Minister Manohar Lal said that the time has come that the farmers who are agitating are our own people, they will be explained. We... 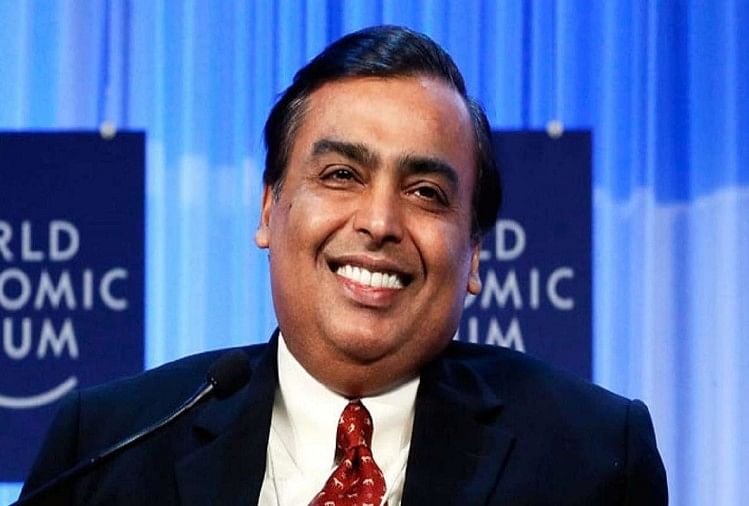 Mukesh Ambani Plan: Mukesh Ambani is going to do a big deal of $ 10 billion, keep an eye on this big UK company

After 40 years, every woman must consume these supplements, the strength will remain in the body

Women are the foundation of the house, who carry the weight of the whole house on their shoulders. Be it household chores or office work, husband or children. Women handle everything very well. But...