New Delhi
Singh also passed away five days after Nirmal Kaur, wife of India’s great sprinter Milkha Singh, died of Kovid-19. This epidemic engulfed the whole of India, in which many other couples also lost their lives. They had been friends for decades, or perhaps began their journey of life together and said goodbye to the world within weeks, sometimes at intervals of a few days. Psychiatrists have coined a term for it – ‘Broken Heart Syndrome’ and the great lion couple is probably the epitome of it.

Singh, one of India’s greatest sports personalities, died in Chandigarh on Friday after fighting a long battle with Kovid-19 at the age of 91. At the same time, his wife and national volleyball player Nirmal Kaur passed away on June 13. They were married 58 years ago and met each other for the first time 65 years ago.

How did Milkha Singh become a ‘Flying Sikh’ who suffered the pain of the partition of India and Pakistan?

He is not the only one to have died in this way.

Former Rajasthan Chief Minister Jagannath Pahadia (89) and his wife Shanti Pahadia (former MLA and Rajya Sabha member) also died within a span of a few days. The former chief minister died on May 20 at a Gurgaon hospital, while his wife, two years younger to him, died three days later in the same hospital. His son Om Prakash Pahadia said, ‘They both lived together and remained politically active and together said goodbye to the world.’

Senior journalists Kalyan Barua and Neelakshi Bhattacharya also died of Covid in a hospital in Gurgaon in May. They too died at an interval of three days from each other.

After living together for a long time, the couple Om Prakash and Manju Devi, residents of Bikaner, Rajasthan, could not live apart from each other. He died in November last year after a gap of 15 days. Her nephew said that her aunt could not bear the shock of her husband’s passing.

In cases where one of the couple dies in the course of treatment while the other is still recovering from the disease, medical experts recommend that the death be reported after the spouse’s condition is out of danger. Only to be shared.

According to Mumbai-based psychiatrist Harish Shetty, not getting the news of death helps in recovering from the disease. He said, ‘When one of the couple becomes physically very weak, then giving such information to him deteriorates his mental health and the situation becomes very bad.’

Shetty said, “I have been one of the teams that gave the (tragic) information to my spouse after recovering from the disease. The presence of family, doctor and counselor is essential.

Arpita Basu Roy’s parents passed away within a span of four days. Both were hospitalized together. “They both didn’t even eat without each other,” he said. He told, ‘When his mother passed away, his father did not even have the will to live. They were both spouses and might not have lived without each other.

Gurgaon-based psychiatrist Jyoti Kapoor said the news of the death of a spouse often leaves the partner suffering from ‘broken heart syndrome’. It is a temporary condition of the heart that arises due to excessive stress and excessive emotionality.

He said that it is natural that couples who have been together for decades develop emotional dependence, in which when one dies, the other gets under a lot of stress.

“From our personal experience and studies, it is found that after the death of the wife, the risk of death of the husband is 18 percent, while in the opposite case it is about 16 percent,” he said.

However, there is no data about the number of couple’s death due to Kovid-19. But according to the National Commission for Protection of Child Rights, 3,261 children were orphaned during the pandemic.

A Tamil Nadu official has estimated that at least 50 couples died after contracting the infection during the first wave of COVID-19 last year.

Comedian Bhuvan Bam, who lost his parents to Kovid-19, said, ‘Without Ai and Baba, nothing will be like before. Everything has fallen apart in a month. Home, dreams, everything.’

The Mumbai-based artist wrote on Instagram last week, ‘Was I a good son? Did I try hard enough to save them? These questions will always remain in my mind.

His wife Nirmal Kaur had died 5 days before Milkha Singh.

#Broken heart syndrome #broken heart syndrome in corona time #Coronavirus in India #covid snatched flying sikh of india #husband wife death by covid #india headlines #india news #india news in hindi #jagannath pahadia and shanti pahadia #Latest india news #Many couples died from Corona #Many husband and wife died due to corona #milkha singh and nirmal kaur #second coronavirus wave in india
Previous Post
Angry in his eyes, with a smile on his face, Kohli got angry at the umpire, then Viru had fun
Next Post
West Bengal News: Killed 4 members of the house by feeding sleeping pills, buried in the room and ran away, the young man was caught for 4 months 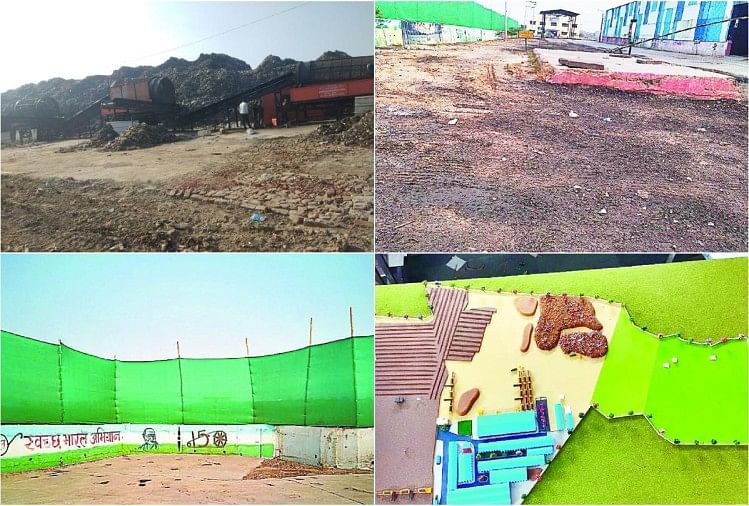 UP: Agra set an example in the state by removing mountains of garbage, PM Modi will see the model of cleanliness

News Desk Amar Ujala, Agra Published by: Mukesh Kumar Updated Sun, 03 Oct 2021 11:43 AM IST Even though garbage is lying on the roads of Tajnagri, but Agra has become an example in...

BSP Brahmin Sammelan: After Ayodhya, Mathura and Kashi are the next stop for BSP’s Brahmin convention!

Highlights BSP is organizing an enlightened conference before the UP elections Satish Chandra Mishra is responsible, party’s eyes on Brahmin vote bank Schedule of programs released from July 31 to August 14 Beginning of... 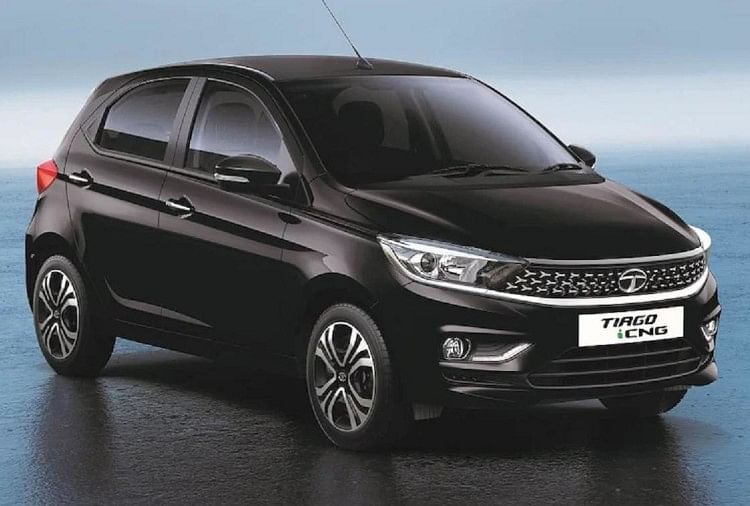