New Delhi
Research is being done continuously regarding the corona virus and the Kovid-19 epidemic caused by its infection and new facts are also coming out about them. There is a competition among scientists and experts in the medical field to make new claims on the basis of research reports. It is now being claimed that if you come in contact with the virus that causes the common cold, then it will protect you from the attack of SARS-CoV-2, the virus that causes the Kovid-19 disease.

How rhinovirus protects
This research report is published this week in the Journal of Experimental Medicine. It states that the common virus of the respiratory system, ie rhinovirus, immediately starts the process of protection from other viruses. This work is done by Interferon-Stimulated Genes. Cells infected with rhinoviruses release a protein group called interferons in response. This protein group is named interferon because of its ability to interfere. This protein group provides protection to the infected cell from other viruses.

New study claims
Indeed, interferon-catalysed genes catalyze early response molecules in the immune system that inhibit the reproduction of the SARS-CoV-2 virus in cells affected by colds. After this security mechanism is created, even if the corona virus attacks, it proves to be ineffective. Assistant Professor Alan Foxman of Yale School of Medicine in America said that this trick can be adopted to prevent corona. He said that one way could be to treat the patient with interferon, which is also available in drug form. “But it all depends on the timing,” she says.

Good news in Delhi on Corona, better recovery rate in children, 99% cured
The wonder of interferon-catalyzed genes
Earlier studies have shown that high amounts of interferon are found a few days after being infected with the Kovid-19 epidemic because by then the disease takes its dreadful form. The report says that the presence of high amounts of interferon causes a lot of fluctuations in the immune system. However, the latest study claims that genes catalyzed by interferons may also prove to be protective against COVID-19 infection.

research done like this
To confirm this, the researchers infected laboratory-produced human respiratory tract tissue with rhinovirus and found that the amount of virus in the tissue was doubling every six hours for the first three days. However, during this period the reproduction of the Kovid-19 virus in the tissue completely stopped. Professor Foxman said that this research will make it easier to explain why the rate of infection with other viruses like influenza is very low during the cold and cold season. 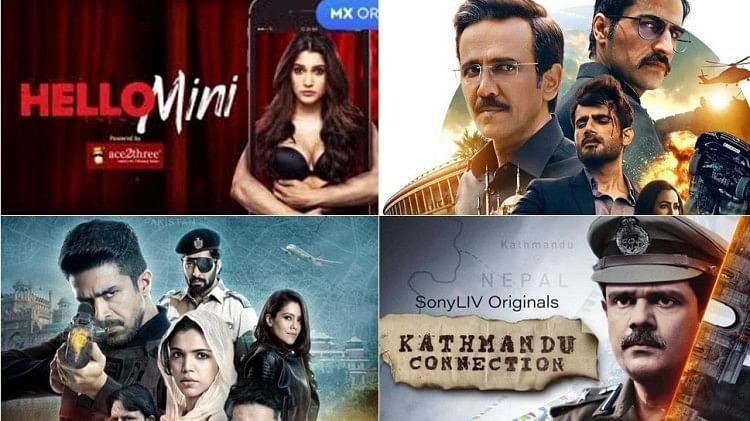 Suspense Thriller Web Series: If you are fond of espionage, then watch these five web series today, the fun will be doubled

Nowadays more than one series is coming on the OTT platform. There is a flood of content for every category on these platforms. You must remember Manoj Bajpayee’s ‘The Family Man’ web series. If...

Indian Hockey Team: PR Sreejesh is not called the ‘wall’ of the Indian hockey team, many goals are buried in the chest

Highlights Indian hockey team won medal in Olympics after 41 years Team’s goalkeeper PR Sreejesh’s big contribution in the victory Sreejesh stood as a wall in front of the opposing team in Tokyo Olympics... 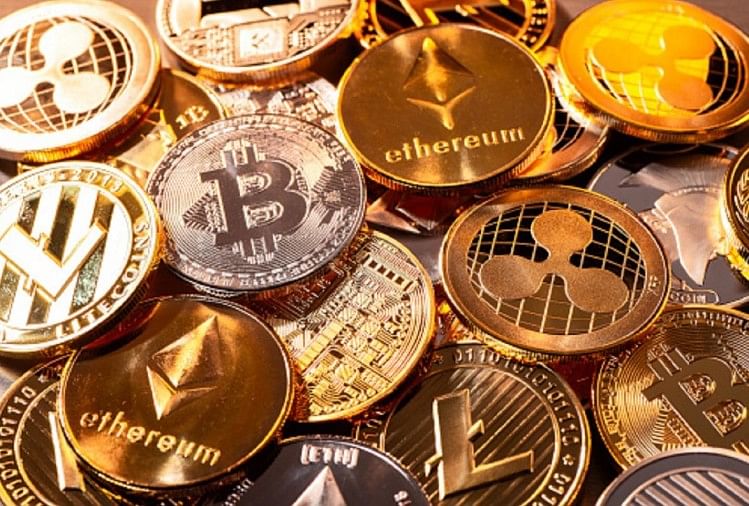 Cryptocurrency Bill: Big news about the cryptocurrency bill, very less likely to be presented in the upcoming budget session, know the reason