Centers verifying Aadhaar will have to take consent of these things, UIDAI’s new guideline 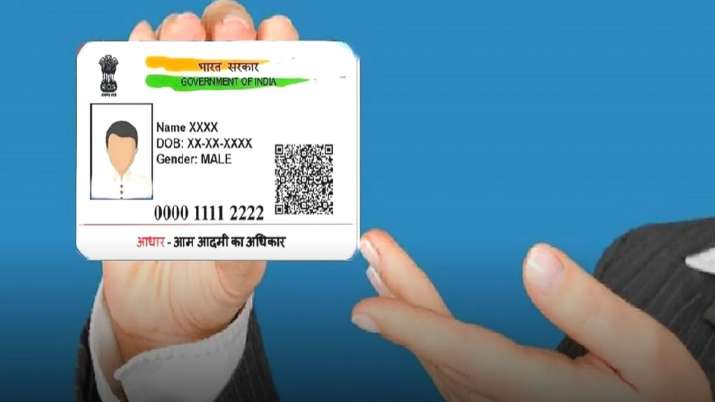 
Aadhaar Card Verification Centers: Aadhaar is one of the most important documents in today’s time. People also need to update it many times. If there is any wrong information in your Aadhaar card, then you have to get it corrected, because without correct information, you cannot use it as a valid proof at any other place. In today’s time, whether it is applying for a new job or booking a flight for a trip, Aadhaar card is used as an identity card everywhere. In such a situation, it becomes necessary that your Aadhaar card is updated. Before today, you could easily get Aadhaar updated after doing some paperwork by visiting Aadhaar centers, but now UIDAI has issued some new rules regarding this.

It is important to take care of these things
The UIDAI said in the release, “And after the expiry of the said time period, the things that need to be removed should be done as per the Act.” The copy should be courteous and they should assure the people concerned about the security and confidentiality of the Aadhaar number.” The UIDAI also asked the units to store the Aadhaar number only if they are authorized to do so. And if they have to do it, they do it according to the prescribed rules. 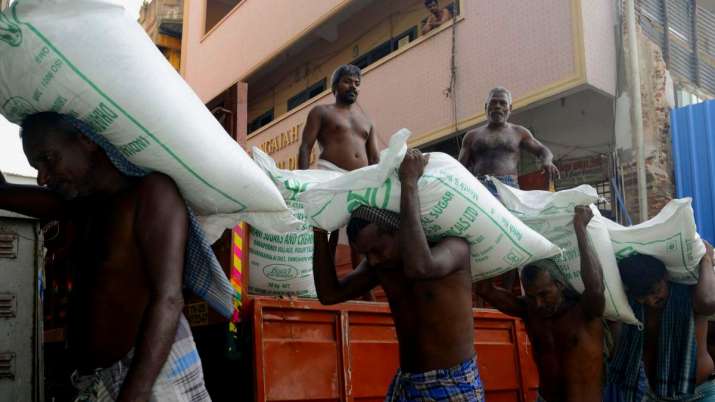 Government of India allowed to sell sugar abroad, exporters just have to follow these rules

Photo:FILE Government of India allowed to sell sugar abroad Sugar Export: The government on Saturday allowed the export of 60 lakh tonnes of sugar on the basis of quota. According to the notification issued... 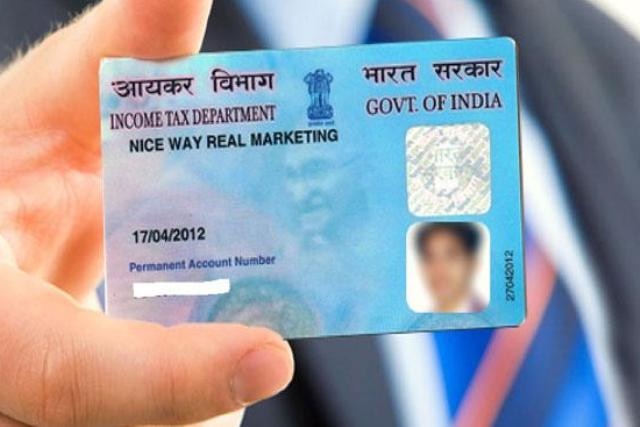 Your PAN card about to be deactivated? Do this work quickly, IT department warns 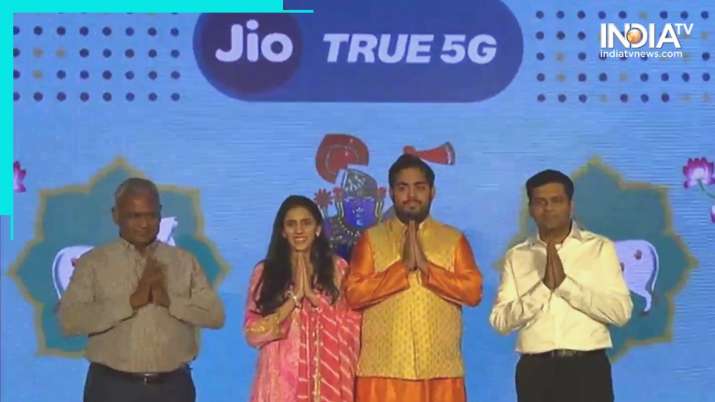 Akash Ambani, chairman of Reliance Jio, started 5G service in Nathdwara, know why it was launched in this temple

Photo:ANI 5G service launched in Nathdwara temple Highlights 5G services have been started in Rajasthan from the famous Shrinathji temple of Nathdwara city of Rajsamand district. It is the first city in Rajasthan where...