Box Office Report: ‘Pathan’ ready to explode! Know how was Thunivu-Varisu and Wade’s condition on Tuesday 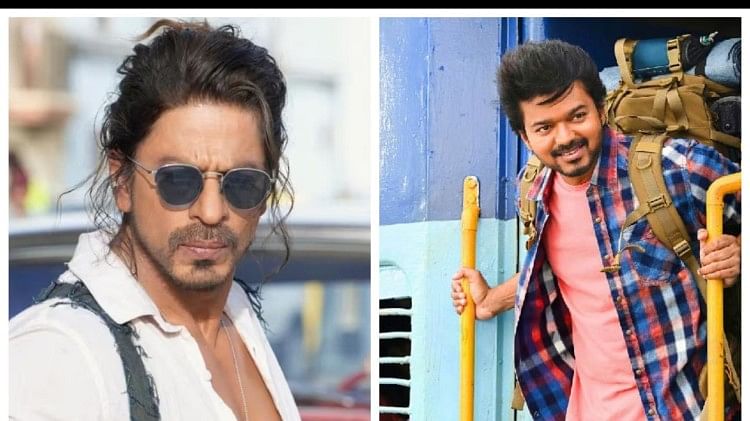 Finally, today the moment has come, for which the audience was waiting with bated breath. Fan’s favorite and King of Bollywood Shah Rukh Khan’s Pathan is going to release on screen today. A day after this Gandhi-Godse are ready to release a war. But, before this, two films of Marathi film Ved and South – Thunivu and Warisu, which were released in theaters, have retained their charm. Apart from this, the magic of Avatar The Way of Water also remains intact. So let’s know how these films performed in theaters on Tuesday and how much they earned at the box office…

Riteish Deshmush and Genelia D’Souza starrer film Wade is garnering a lot of attention from the audience. Through this film, the pair of Ritesh and Genelia are seen together on screen after many years. Talking about the collection of this film, according to the initial figures, Wade has collected Rs 47 lakh on Tuesday. With this, the total collection of the film has gone up to Rs 56.18 crore.

South Star Ajith’s Thunivu, which released a few days ago, is clashing with Warisu. Alam was that on the very first day the fans of both the stars came face to face in the theatres. However, in terms of earning, Vijay’s film has made an edge since day one. Talking about the collection, according to the initial figures, on the 14th day (Tuesday), the film has collected Rs 1.20 crore with a slight drop as compared to Monday. The total collection of this film has gone up to Rs 108.30 crore.


‘Varisu’ starring actor Vijay and actress Rashmika Mandanna is also getting a lot of love from the audience. Let us tell you that this film, directed by Vamsi Paidipally, was released on the occasion of Pongal. From the opening day itself, the film is getting the love of the audience. As per the initial figures, the film has collected Rs 2.03 crore on Tuesday. At the same time, on the basis of initial reports, it is being said that on Wednesday this film can collect Rs 1.26 crore. Please tell that the total earning of this film has gone up to Rs 155.69 crore.

Bigg Boss 16: Nimrit’s captaincy still intact, Shiv-Priyanka got into a heated argument during the task Viral Video: The tweet of Sachin Shenoy, a man from Bengaluru, became increasingly viral on social media, in which he posted a video tagging several important persons from several news agencies including Air India.... Rajasthan ACB Order Row: The Anti-Corruption Bureau (ACB) will no longer release the name, photo or video of the accused/suspect in corruption cases. In such action, it will only be told that in which... 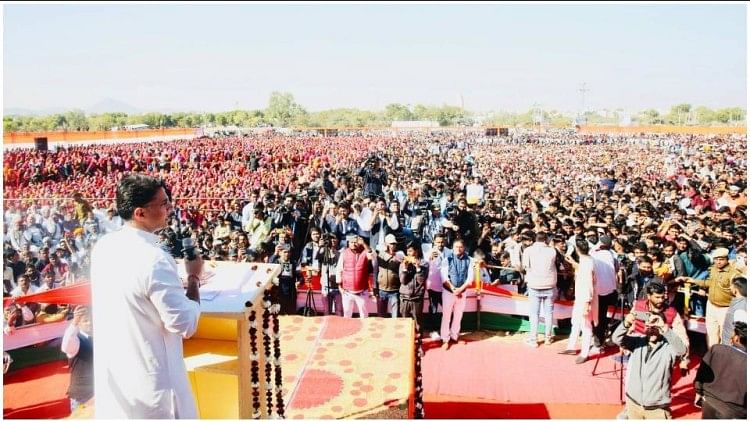