Karachi
Violence against Chinese citizens in China’s Iron Brother Pakistan is not taking its name to stop. The case of the Dasu bombing was not yet settled when Baloch rebels shot a Chinese national inside his car in Karachi. A Chinese citizen was badly injured in this attack. This attack comes at a time when Pakistan has claimed that it will provide security to all Chinese citizens in their country.

This is the fourth attack after the attack on a Chinese national in Karachi in December last year. The condition of the engineer is said to be stable. Meanwhile, China has tried to cool the matter by calling it a sporadic incident. Gunmen opened fire on two Chinese factory workers traveling in a car in Pakistan’s largest city of Karachi on Wednesday, injuring one of them. Police said the attackers had come on a motorcycle and fled after committing the crime.

Balochistan Liberation Front claimed responsibility for the attack
According to the police, a Chinese national was injured in the firing while the other was not harmed. According to Pakistani media, the Balochistan Liberation Front has claimed responsibility for the attack. The attack comes days after a blast in the Dasu area of ​​Upper Kohistan district of Khyber Pakhtunkhwa province killed nine Chinese passengers and injured 27 others. A total of 13 people lost their lives in this incident. Meanwhile, China described the latest attack in Karachi as a ‘sporadic case’.

Chinese Foreign Ministry spokesman Zhao Lijan said, “China is closely monitoring this matter and the investigation of the related matter is ongoing.” Well this incident is a sporadic case. “We have full confidence that the Pakistani side will protect Chinese citizens and properties,” he said. On July 14, a bus carrying Pakistani and Chinese workers in Pakistan’s Khyber Pakhtunkhwa province fell into a drain after a blast. China sent a special investigation team after confusing signals started pouring in from Pakistan that it could be a gas explosion.

Baloch are opposing Chinese projects
On July 24, Pakistan retracted from its previous position that the blast was due to a technical problem. The two sides, in a joint communiqué issued at the conclusion of the third session of the Pakistan-China Foreign Ministerial Strategic Dialogue in Chengdu, acknowledged that the incident was a terrorist attack. The Dasu bombings raised concerns for China as thousands of Chinese workers are working in establishments and projects under the auspices of the $60 billion China-Pakistan Economic Corridor. Baloch rebels are opposing these Chinese projects.

Previous Post
Bijnor News: Live-in partner was secretly doing nikah, girlfriend reached the police station and took the groom along to Delhi
Next Post
Mirabai Chanu was hungry for 2 days to win medal in Tokyo Olympics, such was her diet plan in training 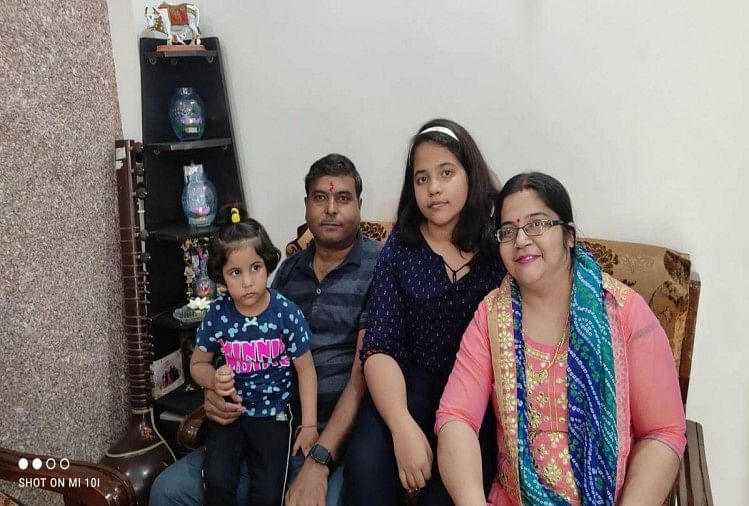 PatnaThere is very good news for the passengers traveling from Delhi to Patna and Patna to Delhi by train. Tejas Express is going to start from Patna to Delhi from September 1. So far...

Saw death closely every day, stayed in the crematorium for three months, people engaged in the last rites in Corona narrated the ordeal

Highlights: Did not go home for fear of infection, Fateh Chand used to spend the night in the ashram Heera Lal used to clean the funeral pyre every 6 hours Health Inspector Madan Pal...