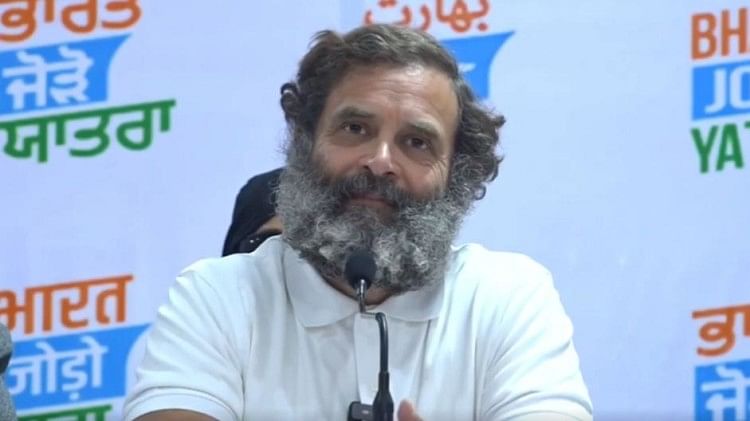 On the question of not giving much importance to former Chief Minister Ghulam Nabi Azad, former minister Chaudhary Lal Singh and other regional parties in Bharat Jodo Yatra, Rahul Gandhi said, he appreciates the sentiments of former minister Lal Singh. He welcomed the visit. 90 percent of Ghulam Nabi Azad’s leaders are in his party only. Only Ghulam Nabi is left free on that side. If he has hurt them in any way, he apologizes for it.

At the same time, on the question of Article 370, Rahul Gandhi said that read the resolution of the Congress Working Committee. This is still the party’s side. At the same time, in response to another question, Rahul Gandhi said, we understand that Jammu and Kashmir is passing through difficult times. The BJP has created a gulf between Jammu and Kashmir. want to remove it. The youth here is troubled by unemployment. The farmer is not getting any support.

The aim of the Congress’s journey is to listen to the voice of the people and to elevate that voice in the hearts of the people. Not one but many shops of love should be opened. Nothing can be achieved by violence. We can move forward with love and goodwill. On the question of Kashmiri Pandit, he said that he supports them and will raise their issues in the Parliament and here also he got a chance to highlight their problems.

Bharat Jodo Yatra started from Nagrota and reached Jhajjar Kotli on Tuesday. While addressing the press conference here, Rahul Gandhi said these things. During this, Rahul Gandhi said that the yatra which started from Kanyakumari has now reached Jammu and Kashmir. Its goal is to unite the country. The aim is to stand against the atmosphere of hatred created by the people of BJP and RSS in the country.

Country’s wealth going in the hands of selected people

He further said that the wealth of the country is going into the hands of the elected people. Due to this, inflation and unemployment are increasing. They have gone on about these issues. There is an issue of full statehood in Jammu and Kashmir. We want the assembly to start in the state as soon as possible. The democratic system should be restored in the state which has become a UT. A lot is being learned by meeting the people of Jammu and Kashmir. He is getting a chance to understand the sorrow and pain in his heart. During the conversation, Amar Ujala correspondent Amit Verma asked Rahul Gandhi about his next strategy. On this, Rahul Gandhi said that till the yatra does not end, he will keep his attention only on this. What to do after this will be decided after the journey. The issues we are talking about now, the focus is on these only.

What did you say on the statement of Digvijay Singh

Rahul Gandhi said that Congress has given freedom to this country. Congress has built all the institutions of the country. When Congress was fighting with the British. The people of BJP and RSS stood with the British. Their leaders had given the Two Nation Theory. But what they say today is a different matter. The statement given by Digvijay Singh is his personal opinion. Congress does not have the opinion. Congress is a democratic party. There is a place for dialogue in it, whereas there is no place for dialogue in BJP and RSS.

On the question of the statement that Rahul Gandhi was killed, he said that Rahul Gandhi is not in his mind. In his mind are the farmers and laborers of India. It is common man. It is in their mind that hatred is being spread in the country. It has to be erased. This country is a country of love. There are crores of people like him who believe in this.

In response to another question, the RSS BJP leader said that anything can be done with money and power. Any government can be bought. Anyone’s image can be tarnished. But this is not true. He said that the Congress will tell the BJP that this country is run truthfully. Not from money, pride and power. Trending News: To save the life of the sister, the child clashed with the crocodile, pulling out the leg from the jaw! brother’s bravery touched my heart

The love of brother and sister does not need any proof. For sister, elder brother is like father and brother also loves, caresses and takes care of younger siblings like parents. But at a... 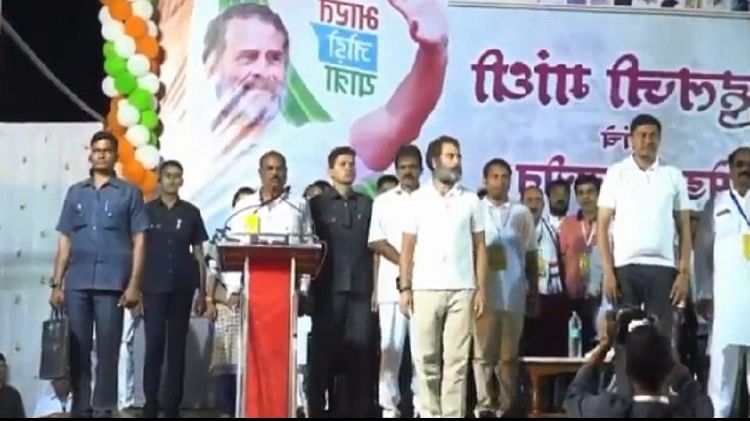 Bharat Jodo Yatra: In Rahul’s program, something else started playing instead of the national anthem, BJP took aim

Rahul Gandhi in India – Photo: social media hear the news hear the news During the Bharat Jodo Yatra of Congress MP Rahul Gandhi, a strange situation arose when instead of the national anthem,... 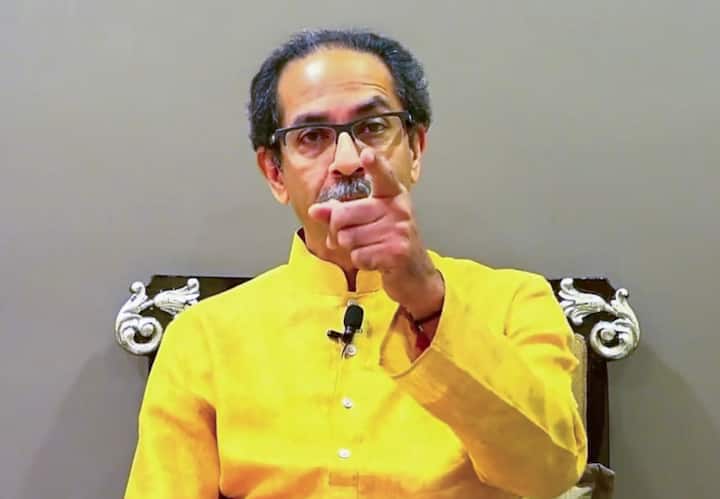 Trending News: MVA and BJP face to face in Mumbai today, if MVA takes out a front against Shinde government then BJP…

Maharashtra News: Maharashtra’s ruling BJP and Maha Vikas Aghadi will face each other today. Both the parties will hit the road on different issues. Both have already announced about this. On the one hand...