Harbhajan Singh, who was badly trapped by calling Khalistani terrorist Jarnail Singh Bhindranwale as a martyr, has apologized. The veteran off-spinner, who has been sidelined from the Indian cricket team, has issued a statement on social media.

Bhajji said – I have shed blood and sweat for the country
With folded hands, he wrote, ‘I want to clarify with an apology for a story posted on Instagram yesterday. It was a picture received on WhatsApp, which I shared without reading and understanding. I accept my mistake. I am neither a supporter of that ideology nor any of them. I am a Sikh, who will fight for the country and not against it. I am offering an unconditional apology for hurting the sentiments of my countrymen. I have shed my game and sweat for the country for 20 years and will always be against whoever is against India.

What was the whole matter?
Harbhajan, 40, had saluted Bhindranwale in his Instagram story while trying to call him a martyr. It was written in the story, ‘Live with honor, die for religion. Many salutes to the martyrdom of lions and lionesses who were martyred at Sachkhand Shri Harimander Sahib from June 1 to June 6, 1984. After this Harbhajan started trolling on Twitter. In the story shared by Harbhajan, who trapped the legendary batsmen from all over the world in his spin, a photo of Bhindranwale in a blue turban has also been attached.

Harpreet Brar also supported
By the way, Harbhajan Singh is not the only one who has shared such a post. Harpreet Brar, who performed strongly for Punjab Kings in the 14th season of IPL, has also written in support of Bhindranwale. In the 26th match of the IPL hanging in the balance due to Corona virus, he took three wickets for 19 runs against Royal Challengers Bangalore. This was Brar’s first match this season and fourth in the IPL. In the match, this spinner won the team by dealing with legends like Virat Kohli, Glenn Maxwell and AB de Villiers. 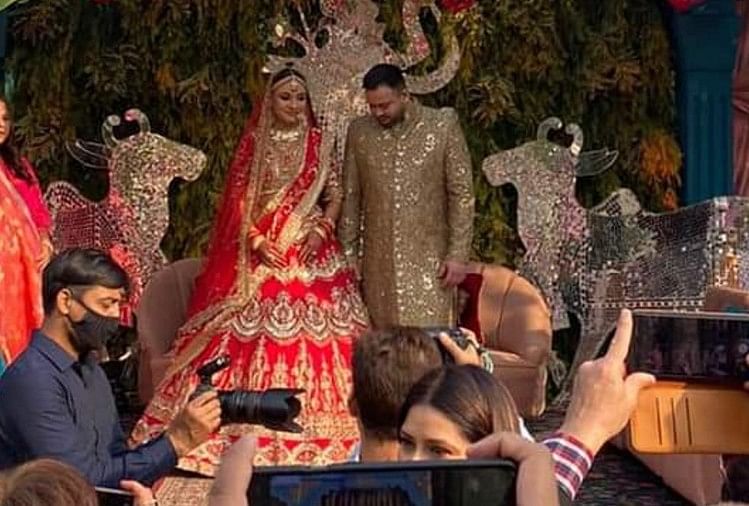 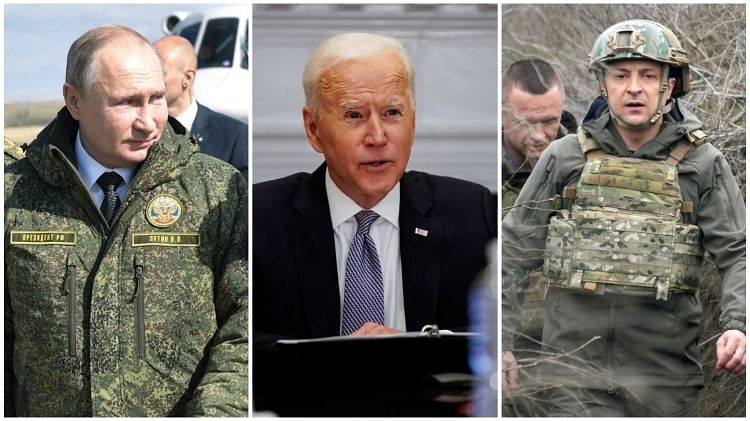 Russia Ukraine War: How the US is helping Ukraine with a secret airfield? Weapons training was given in December-January itself.

Summary Ukraine has already received most of the weapons from the US military aid package. Training to use these weapons has also been given to the army. hear the news hear the news Today... 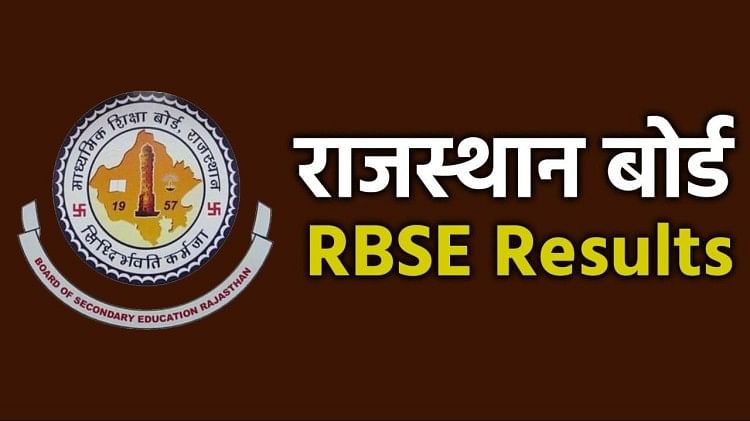